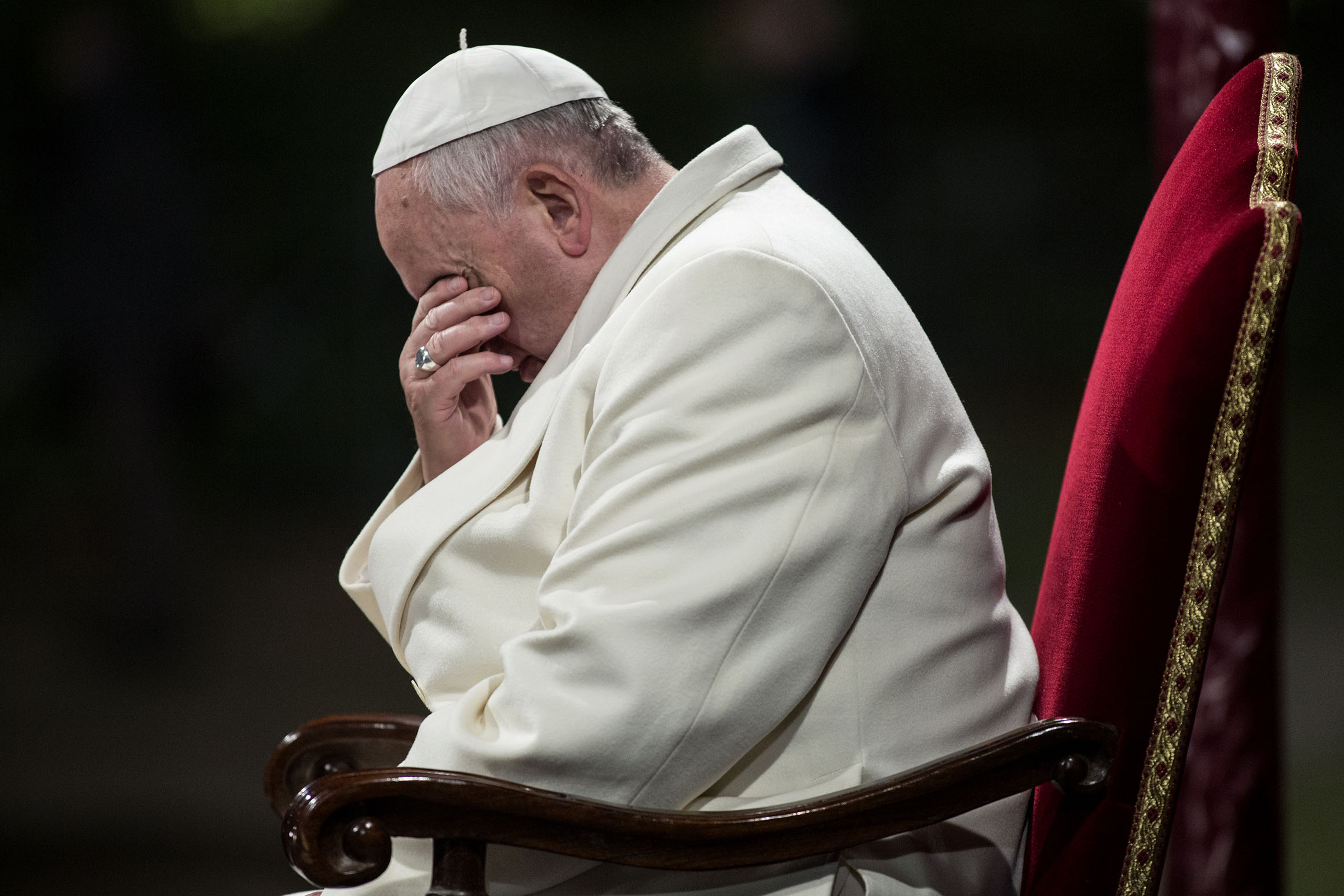 Pope Francis has passed a new law that requires priests and nuns to report abuse—and the cover-up of abuse—to church authorities.

In some ways, it’s a major step forward. As The Daily Beast notes, “The law gives unprecedented power to the Catholic Church’s 415,000 priests and 660,000 religious sisters who, until now, could not go directly to the Vatican with complaints about their supervising bishops, cardinals, or superior nuns.”

In a statement, the pope said that “the crimes of sexual abuse offend Our Lord, cause physical, psychological and spiritual damage to the victims and harm the community of the faithful.”

However, some believe the new mandate doesn’t go far enough as it doesn’t require abuse to be reported to actual law enforcement.

In a statement to NPR, the co-director of BishopAccountability.org said, “Except for the nod to comply with civil law, the edict keeps the process entirely internal” adding that the requirement means that the investigation process will be ”managed by church officials who already have proved to be secretive and protective of accused priests.”

The new papal decree offers whistleblower protection for anyone in the church who brings forth “well-founded motives to believe that a cleric or sister has engaged in sexual abuse of a minor, sexual misconduct with an adult, or is in possession of child pornography.”

The new church law goes into effect on June 1.

The First Trailer for HBO’s New ‘Watchmen’ Series In Here

Howard Stern Shares How a Cancer Scare Killed His Narcissism: ‘There Was No Room for Anybody Else’