“Go Run an Orphanage in Africa” were the words that were resounding in my mind on Father’s Day in 2007. I was in the worship service at my church in Southern California and this was the third straight weekend that these words came to me. As I contemplated what these words might mean, a guest speaker took the stage. I’ve long since forgotten what the overall message was about, but something he said stuck with me: “The AIDS epidemic in Africa is huge, but it’s led to an even worse epidemic and that’s children growing up without fathers.” I was hooked.

One child sponsorship, two short term missions trips and a few years later, I was moving to Africa to work at a Christian orphanage. At the ripe age of 23, I felt as though I was stepping into my destiny of being a “father” to 26 kids in northern Tanzania.

I worked at a good orphanage. There wasn’t corruption, it was well funded and it had solid Christian leadership. It was all the things that the American church looks to support when they compassionately seek to serve orphans. And yet, I learned, that it wasn’t nearly enough.

Orphanages fall tragically short of God’s design regardless if it is a “good” one like where I worked at or any of the thousands of corrupt orphanages that are set up to exploit children. Growing up in an orphanage has severely detrimental effects on a child’s development and wellbeing and it also increases their risk towards other adversities like criminal activity, substance abuse, exploitation and suicide. Furthermore, I learned that most of the children at the orphanage (like most orphanages) have existing parents and family that could be caring for them.

After two and a half years working at the orphanage, I left the organization on good terms, but also with a growing sense that something should be different. Had I missed my calling? Was I being disobedient because I was no longer pursuing orphanage work in Africa?

Sometime later, a friend reminded me that it isn’t about the destination, but it’s about the journey. If God had told me “go advocate for family reunification in Africa” or “go multiply best practice child welfare measures in the majority world,” I probably would have hardly understood a word. God gave me that word to get my feet moving.

Part of our problem is a lack of understanding of the context surrounding orphans and at risk children. For example, UNICEF reports that there are roughly 140 million orphans in the world. When caring Christians hear that huge number, the Spirit of God stirs up a desire to help.

Over the last few decades, the American church has sought to help primarily through two mediums, opening orphanages and adopting internationally. The trouble is that most of those 140 million orphans have a surviving parent. Yes, you heard me correctly, the vast majority of those 140 million ORPHANS have a parent. UNICEF includes what are called single orphans meaning that only one parent was lost. The number of double orphans is about 15 million. A large number, yet a whole lot less. And for any kid going through adversity, removing them from the community to go to an institutional setting or sending them across the world (unless for medical reasons) through international adoption are supposed to be the last resorts.

We need not make them the first resorts.

As Christians, we must humbly engage scripture and pursue best practice in child welfare. The scripture says “God sets the lonely in families” (Psalm 68:6) which means He doesn’t set them separated from family in orphanages or on the streets. Likewise, the UN’s Guidelines on the Alternative Care of Children’s first action item is to “support efforts to keep children in, or return them to, the care of their family”. Jesus says that He will not leave us as orphans (John 14:18) and the World Health Organization (as far back as 1951, no less) discussed “the necessity of giving up orphanages as a model of children’s upbringings”.

So why are we content to leave children as orphans whether they are separated in orphanages or living on the streets?

Convinced that there was still a place to serve overseas and help at risk children in Tanzania, my family and I returned in 2014 and thereafter set up a program that worked with local churches to support at risk children and help families in crisis. Our brothers and sisters in developing countries are more than capable of raising their children in God’s construct of family. The Spirit of God that compels us to come alongside is the same Spirit of God that dwells within them to lead their families and communities.

Today there is a movement of governments, charities and donors that are moving towards reunifying kids with their families. As a part of the 1MILLIONHOME network, I’m thankful to partner with a growing number of practitioners that are transforming their orphanages by helping kids return home and transitioning their services to strengthen families rather than separate families.

I might not be running an orphanage after all, but what I get to see is God on the move “returning the hearts of the fathers to their children, and the children to their fathers.”

Brandon Stiver is the Director for Community and Church Engagement at 1MILLIONHOME, a network of organizations transforming models of care in the world and pursuing permanency for at risk children. He tweets about children's issues, social justice and Dodger baseball at @BStiver_BTK. 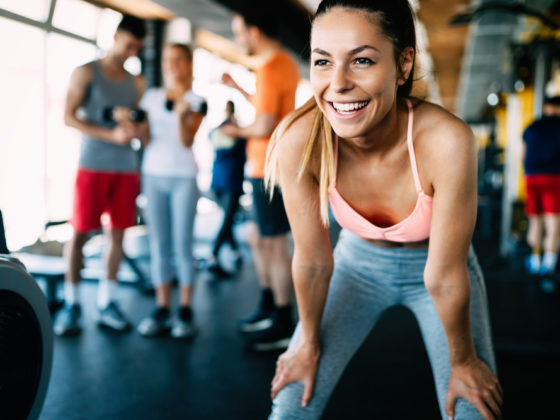 Study: Exercise Might Be Better For Your Mental Health Than Money 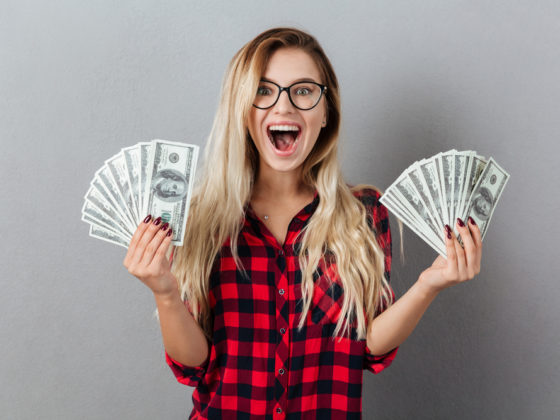 Should Christians Be Rich?