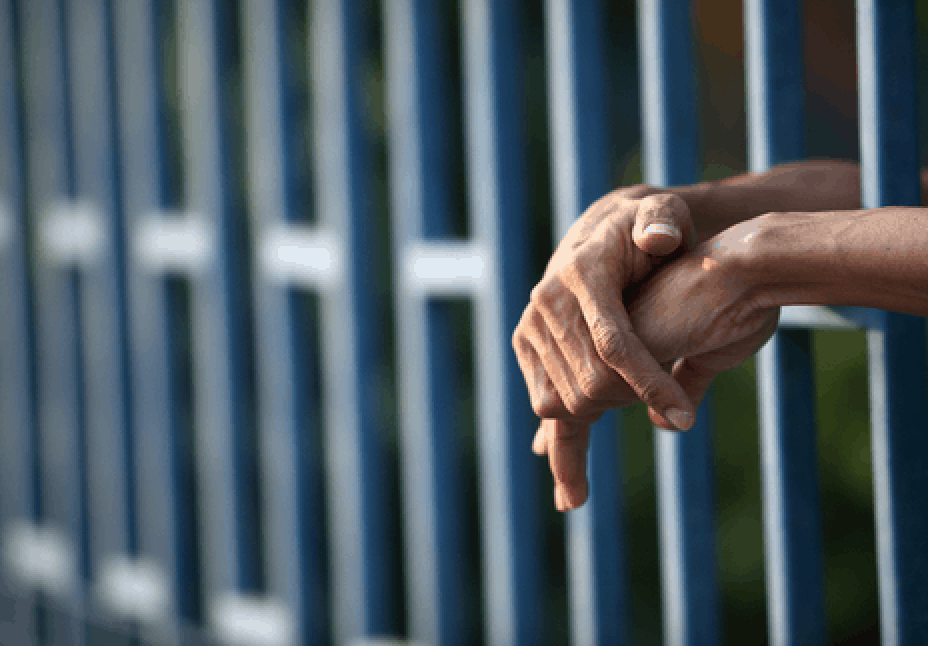 Last year, at least 149 individuals—who, on average, served 14 years in prison—were exonerated for crimes they didn’t commit. It’s the highest number ever recorded according to the National Registry of Exonerations. Nearly 40% of those were falsely convicted in homicide cases. The Registry first began assembling records in 1989. As University of Michigan law professor and registry editor Samuel Gross, told CBS News, in 2015, the rate of exonerations was nearly three a week and the overall annual number of exonerations since 2011 has doubled.

The Registry said that the reason for the rising numbers is most likely because of the work of “conviction integrity units,” established by district attorneys to review cases. Gross told Reuters, “There is a coming to terms that this is a regular problem, not just something that happens once in a while and unpredictably. But progress so far is a drop in the bucket.” Five the individuals exonerated in 2015 had been sentenced to death. Most of the exonerations—nearly 75%—included some sort of official misconduct in the cases.

There Is No Shortcut in Following Jesus