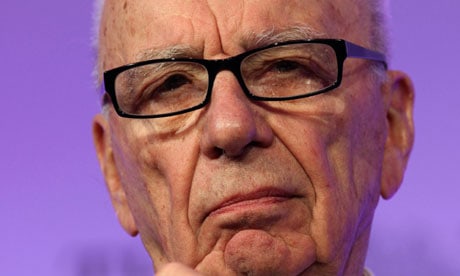 News Corp. CEO Rupert Murdoch had an eventful time on Twitter Sunday. The 81-year-old media mogul weighed in on the Tom Cruise and Katie Holmes divorce, tweeting, “Watch Katie Holmes & Scientology story. Something creepy, maybe even evil, about these people.” And despite the online firestorm that ensued, he stood firm on his opinion, later tweeting, “Since Scientology tweet hundreds of attacks. Expect they will increase and get worse and maybe threatening. Still stick to my story.”

The Irony of Our “Accessibility”

When Will Spider-Man Grow Up?