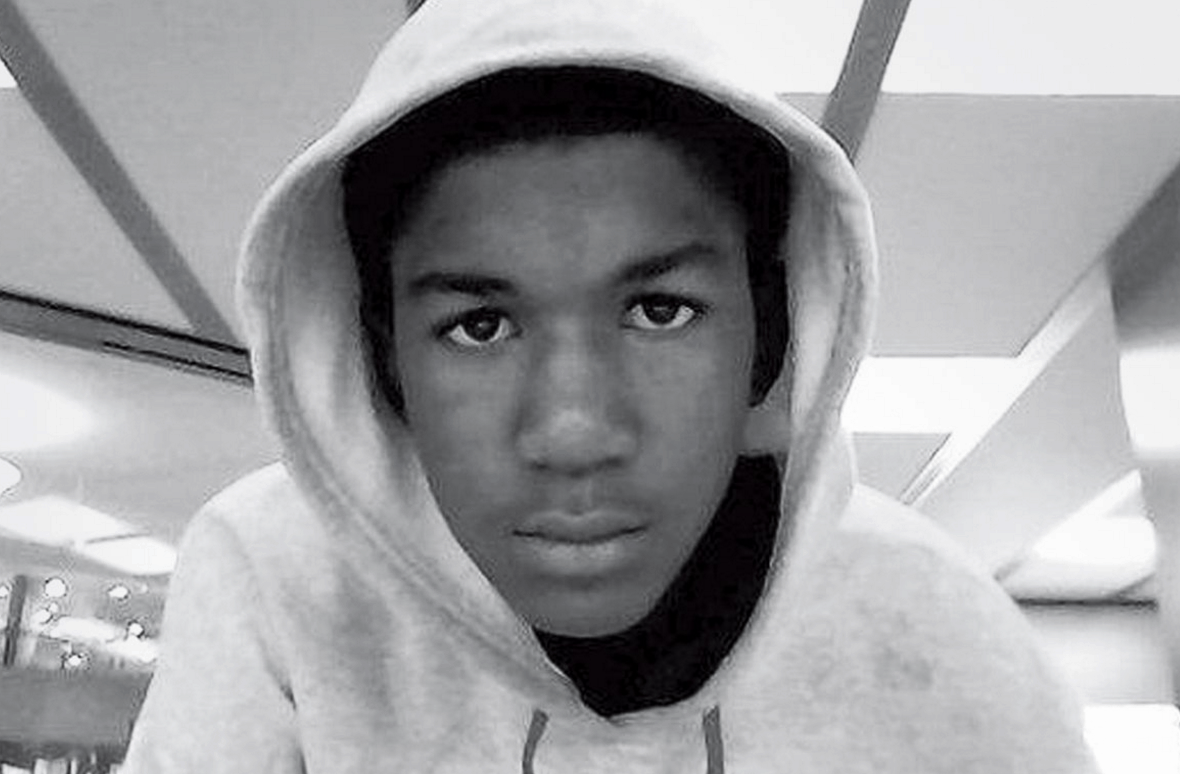 George Zimmerman appears to be trying to profit off of the death of teenager Trayvon Martin. The 32-year-old, who was acquitted in the 2012 shooting of Martin, is now auctioning off the handgun he used to kill the teen.

The shooting—and Zimmerman’s acquittal based on the grounds of self-defense—sparked nationwide outrage among those who viewed Zimmerman’s actions as an unnecessary use of force. Prosecutors in Florida at the time said that Zimmerman profiled Martin, followed him and provoked the altercation, though a jury found him not guilty of murder. The case was followed by protests around the country.

Zimmerman told Florida’s WOGX-TV, “I’m a free American I can do what I like with my possessions.”

All Charges Have Been Dropped Against Adnan Syed

A Martin family attorney told the station the Trayvon Martin Foundation is focused on efforts to end gun violence and “has no comments on the actions of that person.”

Does the Bible Really Mean That God Appoints Our Leaders?

#MaybeHeDoesntHitYou Shines a Light on Different Types of Abuse