Wednesday is Earth Day, and it’s an interesting one, given how many of the main drivers of pollution and climate change are either slowed or halted altogether in the midst of the pandemic crisis. Another interesting shift this year: pastors taking climate change seriously.

That’s according to LifeWay Research, which found that 53 percent of Protestant pastors agree with the statement “I believe global warming is real and man-made” — with 34 percent strongly agreeing. That’s a slim majority, but it’s the first time the majority has agreed at all.

LifeWay also found a stark demographic difference in opinion among Protestant Pastors. Black pastors are far and away the most likely to say that climate change is real and caused by humans, with nearly 80 percent agreeing. Younger pastors are more likely to agree than older pastors, and pastors with a doctoral degree (59 percent) or master’s thesis (58 percent) are more likely to agree than those with a bachelor’s (43 percent) or no college education (35 percent).

Among pastors who say they agree climate change is real, 70 percent say they have taken steps to reduce their church’s carbon footprint.

“Climate change can be a difficult issue to address because the causes and effects are not always easily seen where you live,” said McConnell. “Much like the current coronavirus pandemic, environmental mitigation efforts require trust in the scientists measuring the problem and finding the best solutions that balance all of the concerns involved.” 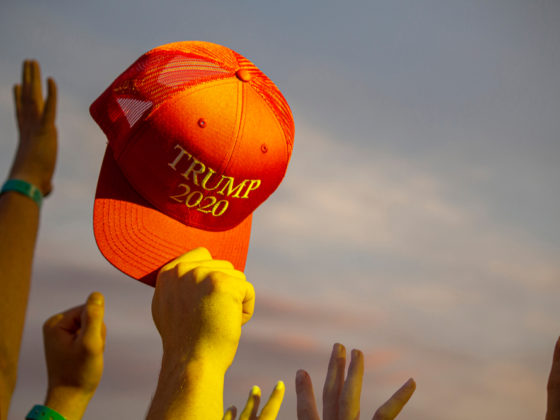 Poll: Evangelicals Like Trump, but Are They Obedient to Him? 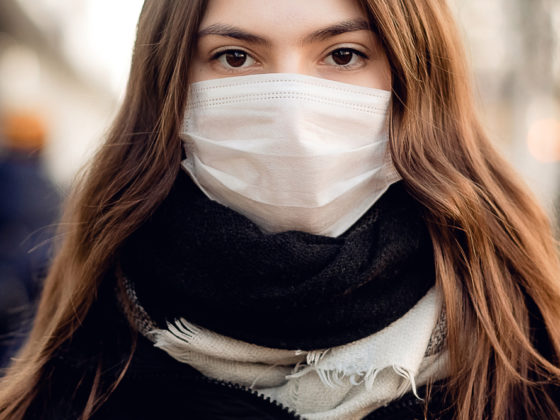 Church, This Isn’t About Our Religious Freedom