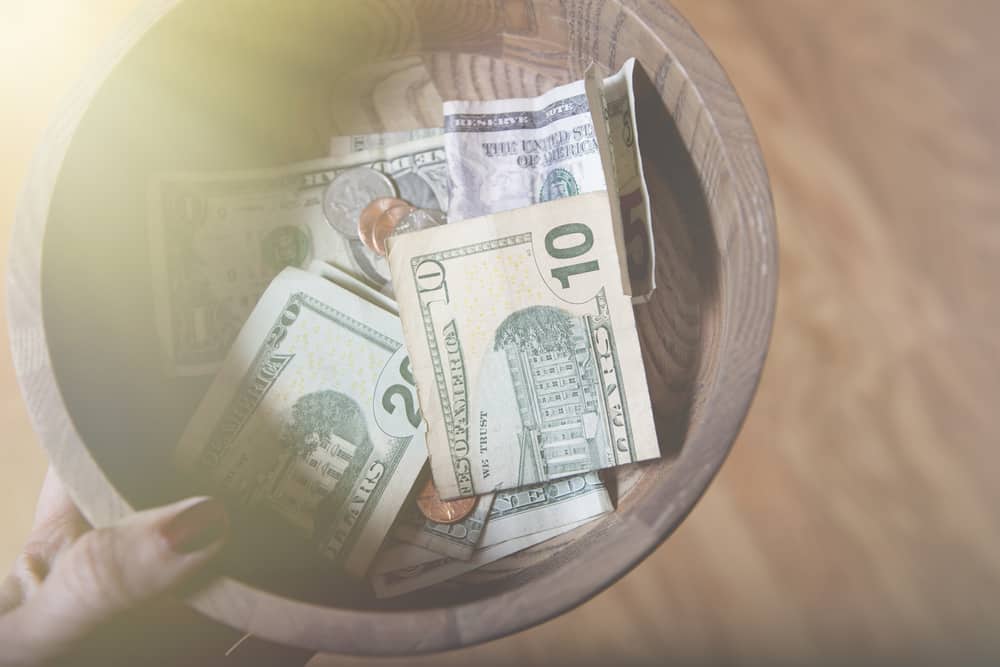 While more than half of American Protestant Christians report tithing at least 10 percent of their income, not all tithes go to the Church, according to LifeWay.

Thomas Schreiner, professor at The Southern Baptist Theological Seminary, recently argued in a 2017 column for The Gospel Coalition that tithing is no longer necessary for Christians at all.

“The commands stipulated in the Mosaic covenant are no longer in force for believers,” he stated. “Some appeal to the division between civil, ceremonial and moral law to support tithing. Yet these divisions, I would observe, are not the basis Paul uses when addressing how the law applies to us today. And even if we use these distinctions, tithing is clearly not part of the moral law.”

Pastor J.D. Greear, of The Summit Church in North Carolina, refers to tithing 10 percent of what God gives us as a “good guide.”

Overall, 83 percent of believers think that tithing is a biblical command that still applies today, and only 8 percent disagree.

Here’s a Trailer for a New ‘Mission Impossible’ Movie, a Series They Are Apparently Still Making