The annual “State of the Bible” study from the American Bible Society and the Barna Group dives deep into how the Bible enters into the lives of average Americans. The 2019 version of the study found more people are consulting the Bible in 2019 than 2018, but of those who said they were “Bible-centered,” 9.9 million decreased their engagement with Scripture.

Overall, 21 million people are looking to the Bible this year when they didn’t last year, while almost 15 million people who considered themselves “disengaged” from the Bible in 2018 are more engaged this year.

Couple that with the almost 10 million people who are less engaged, but still in Scripture, the American Bible Society concludes that 41.6 million Americans make up a “moveable middle,” a contingent of people who interact with the Bible in their daily lives, but could fall either way in terms of greater or lesser involvement in the future.

How does Bible engagement affect people’s lives? The study showed that people who engage with the Bible regularly are more financially generous than those who do not. Regular Scripture-readers also volunteer more. For Americans in general, 60 percent say the Bible has “transformed their lives.”

The numbers here are projections. The American Bible Society used a combination of online surveys and phone interviews to gather what they said is a representative sample of the U.S. population. The total respondents across both methodologies numbered just over 2,000 people. 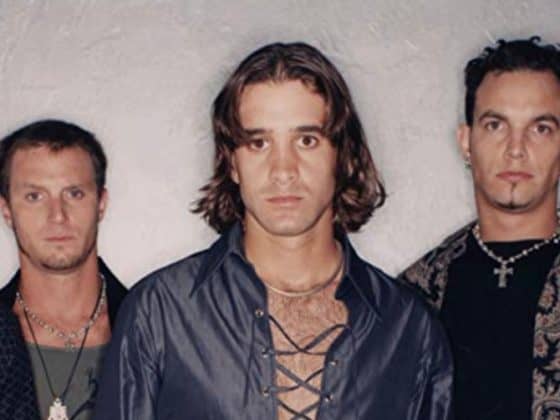 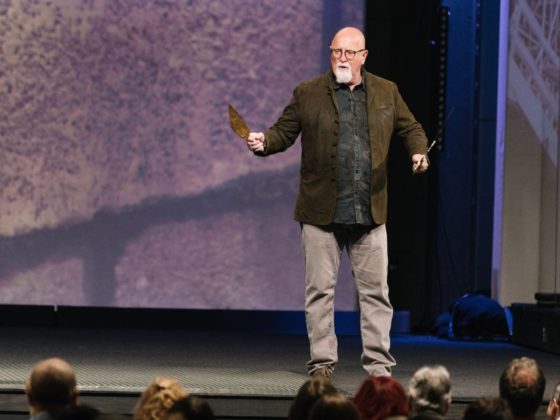