The Boy Scouts of America are making a big change, announcing that they will start broadly accepting girls in their ranks, saying it’s part of their plan to “shape the next generation of leaders,” according to The New York Times. The Boy Scouts have seen membership decline in recent years, and announced the change as part of a plan to help make life easier for busy parents who may not be able to drop their kids off at two separate organizations.

“I’ve seen nothing that develops leadership skills and discipline like this organization,” Randall Stephenson, the group’s national board chairman, told The Times. “It is time to make these outstanding leadership development programs available to girls.”

Not everyone is thrilled. The Girl Scouts, for one, who apparently felt “blindsided” by the announcement. “So much of a girl’s life is a life where she is in a coed environment,” Lisa Margosian, chief customer officer for the Girl Scouts told The Times. “And we have so much research and data that suggests that girls really thrive in an environment where they can experiment, take risks and stretch themselves in the company of other girls.”

Just because girls will be allowed to join the Boy Scouts doesn’t necessarily mean that they’ll all be out camping together, the group explained. The decision to allow girls, according to them, is simply a way for girls who are more interested in Boy Scout curriculum to have the opportunity to engage with it. 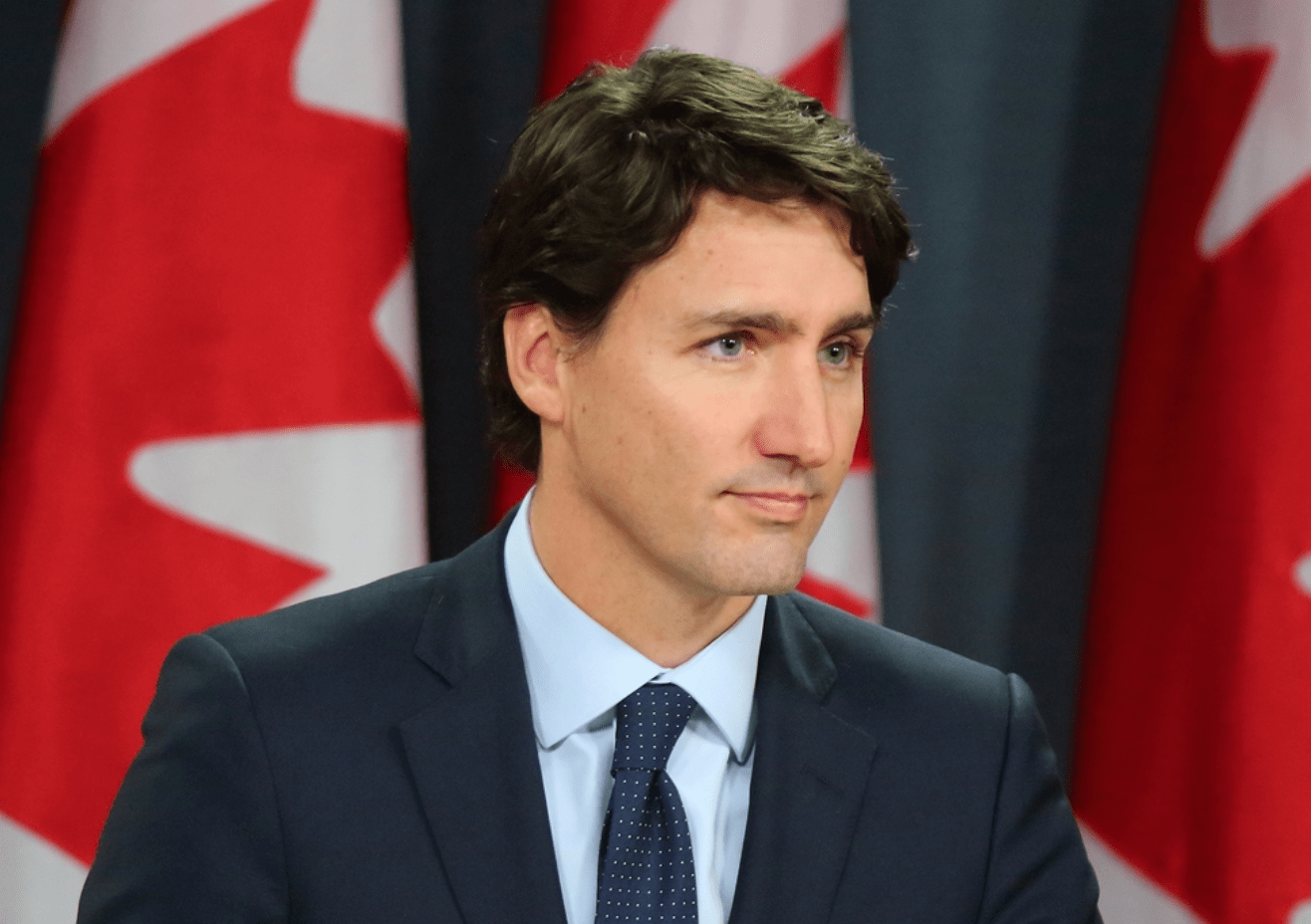 Justin Trudeau Speaks Out on the Importance of Gender Equality 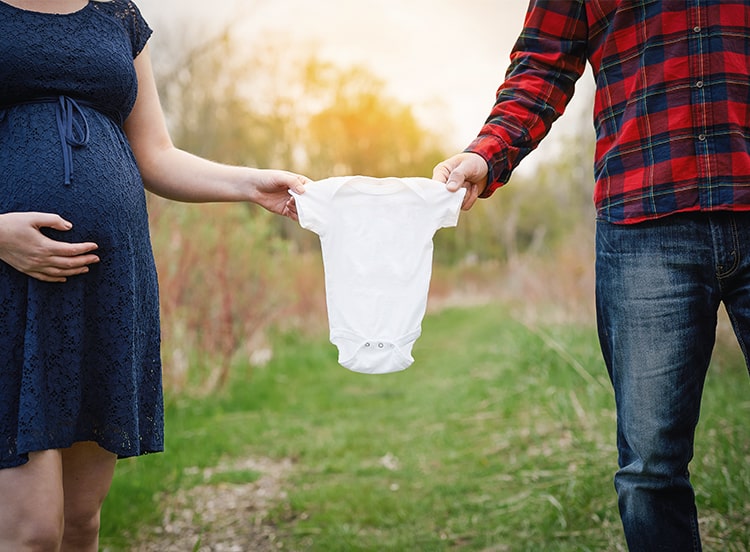