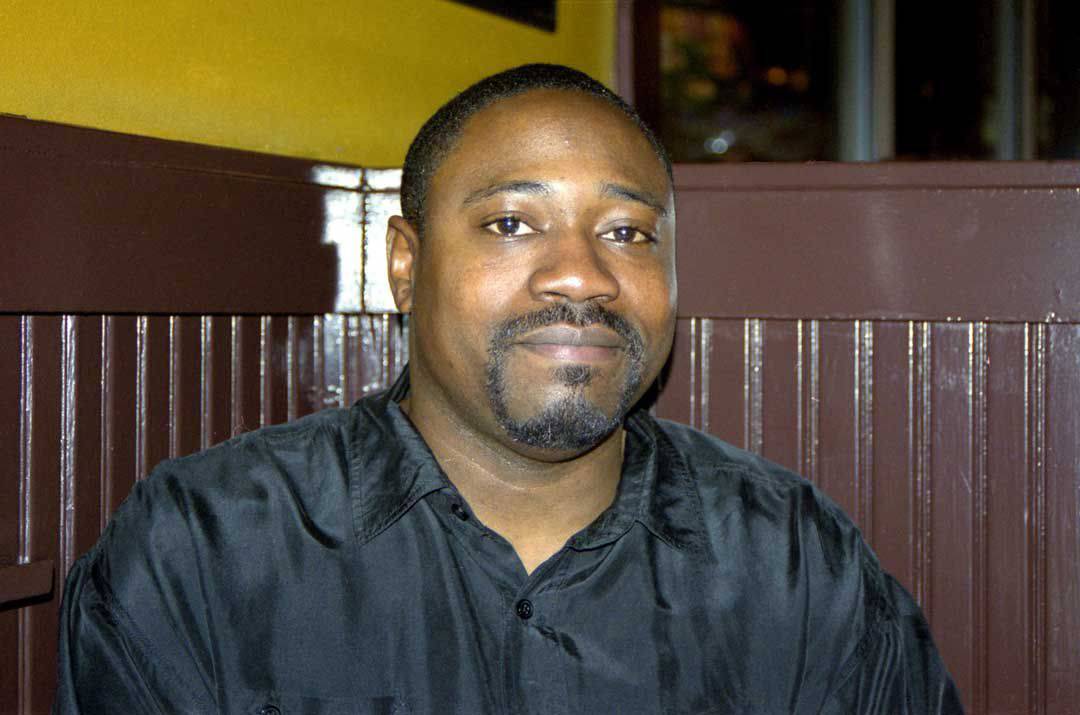 Michael Slager, the former North Charleston police officer who shot and killed an unarmed black man named Walter Scott during a traffic stop in 2015, has been sentenced to 20 years in prison. U.S. District Judge David C. Norton said that Scott’s shooting was second-degree murder and that his following actions constituted obstruction of justice.

It was a dramatic end to a lengthy case that began when Scott fired a series of bullets into Scott’s back as he fled. The shooting was captured on film by a bystander, which led to a trial in 2016. That trial ended in a hung jury, but prosecutors tried again and Slager pleaded guilty as part of a plea deal.

The video became one of the most notable in the year’s series of shocking and horrifying police shootings, almost always involving unarmed black men. The video of Scott’s death was made even more appalling by the footage, which appeared to show Scott placing his taser near Scott’s body after he shot him, which would imply to anyone who investigated the scene that Scott had been armed.

Guilty rulings have been exceedingly rare in cases of police shootings, and Attorney General Jeff Sessions has been rolling back an Obama-era program to reform police departments. But Sessions gave his approval to the ruling on Thursday, saying “Law enforcement officers have the noble calling to serve and protect … Officers who violate anyone’s rights also violate their oaths of honor, and they tarnish the names of the vast majority of officers, who do incredible work.”

3 Changes to Consider As You Prepare for 2018