Over Memorial Day Weekend in 1921, a mob of thousands of white men, including police officers and members of the Ku Klux Klan, stormed an affluent black neighborhood in Tulsa, Oklahoma, attacking black people, looting their businesses and firebombing their homes.

The incident, now known as the Tulsa Race Massacre, left between 100 and 300 black people dead and over 10,000 black people homeless. It was, according to The Encyclopedia of Oklahoma History, “the single worst incident of racial violence in American history”.

And yet, American history books have largely downplayed or scrubbed the event altogether. But the Tulsa Race Massacre has been a subject of renewed scrutiny lately, largely thanks to its astonishing depiction in the pilot episode of HBO’s Watchmen series. Now, Oklahoma itself is owning up to this ugly chapter of its history and will include the event in its curriculum framework.

“What we want to ensure is that … we are teaching in a grade-appropriate level those facts that have not been taught in a way they should have been taught in Oklahoma,” said State Superintendent Joy Hofmeister in a news conference. “This is … our history and we should know it.”

Teachers have always been free to talk about the subject, but the new curriculum will provide educators with “extra support and resources” to talk about the subject. Especially with the Massacre’s centennial approaching, Tulsa educators want to make sure the subject is being taught responsibly and soberly. Senator James Lankford noted that next year, the whole country will “pause … and will look at Tulsa and will ask the question ‘what has changed in race relations in Tulsa in 100 years.'”

He noted that “it’s a reasonable question.”

“This isn’t something that you just read about in history books and think that’s something that happened 100 years ago, it can never happen again,” said Tulsa Mayor G.T. Bynum at the news conference. “That’s exactly what people in 1921 in Tulsa probably thought too.” 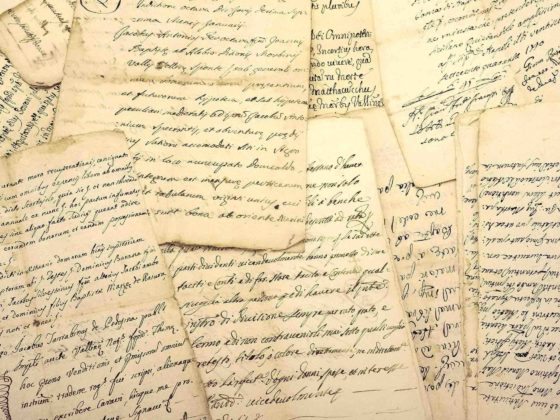 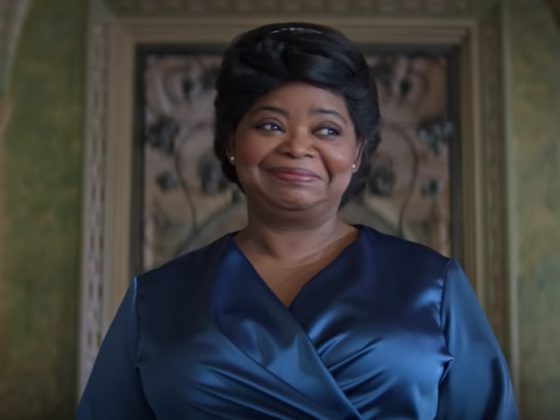 Watch the Trailer for Netflix’s ‘Self Made’ About Entrepreneur Madam C.J. Walker