As you may remember, 5-year-old leukemia patient Miles asked Make-a-Wish to give him a day as Batman, and they’ve responded marvelously. Today, San Francisco is going to be Gotham City, and an estimated 10,000 volunteers are all pitching in to make Miles’ dream come true. This morning, a news broadcast alerted Miles to the city’s need for a hero, and his family produced a specially-made Bat-costume for him (and a Robin costume for his little brother.) Now, the two are racing around the city—in Lambo’s outfitted to look like Batmobiles—rescuing damsels and catching bad guys, and it will all culminate with a meeting with the mayor later today. We’ll keep track of Miles’ adventures here, but you can follow via the Twitter account of Make-a-Wish executive director, @pilarwish or just hashtag #batkid …

Update 2: This is very special.

Update 4: Batkid has rescued Lou from Penguin’s nefarious clutches. All is well.

Update 5: Wow. Here’s the crowd at City Hall, where the mayor will meet Batkid and give him the keys to the city. And he’s received a message from President Obama.

Update 6: The best news in this whole thing is getting a little overlooked: Miles’ cancer is in remission.

Final Update That’ll do it. Miles has the key to the city, and ended his day by declaring to all of San Francisco “I am Batman!” to a crowd that promptly went wild. 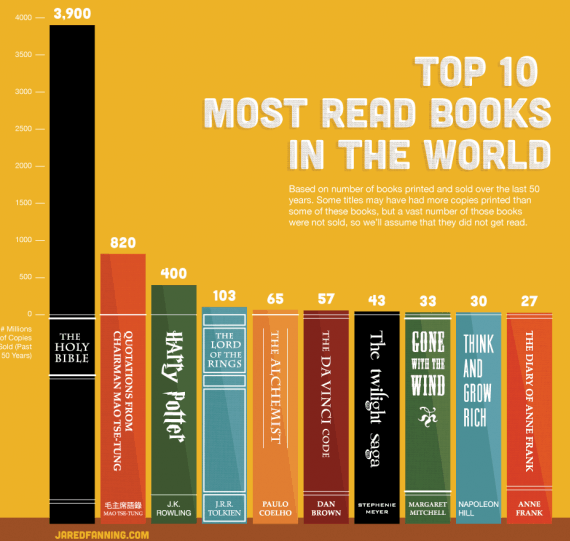 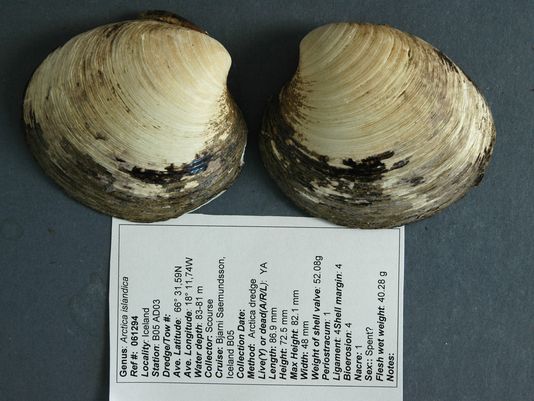