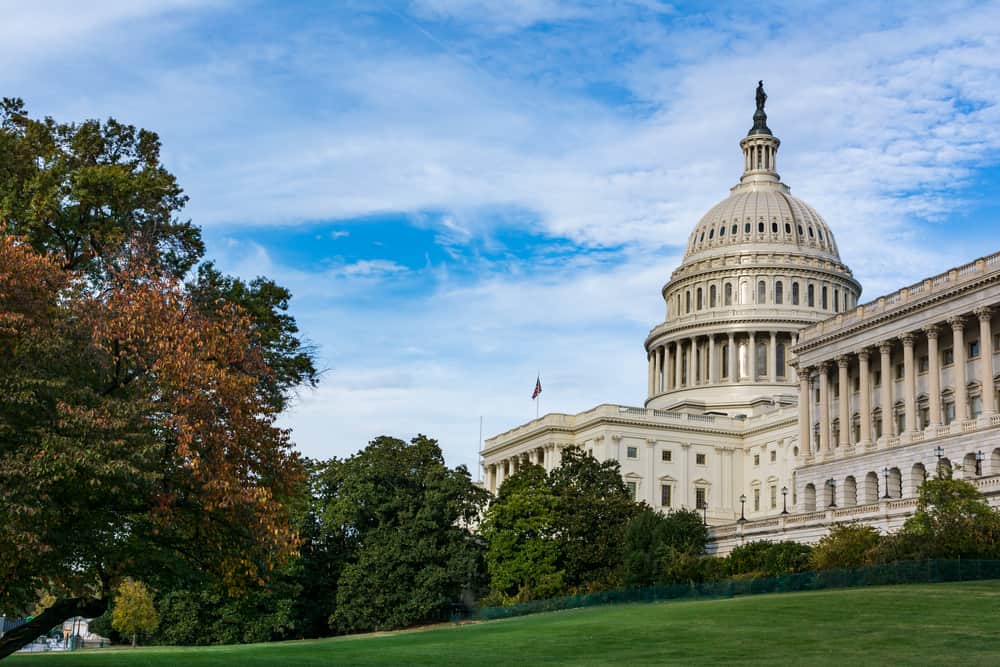 Last Thursday night, a Democratic senator announced that the repeal of the Johnson Amendment, which would allow churches to endorse political candidates without losing their tax-exempt status, was being struck from the GOP’s tax bill. The repeal was blocked by citing the Byrd Rule, which says reconciliation bills cannot contain “extraneous” provisions that don’t deal with fiscal policy.

President Trump has long positioned the repeal as a way to support religious freedom in America. He had characterized it as his personal contribution to the faith: “I think maybe that will be my greatest contribution to Christianity—and other religions—is to allow you, when you talk religious liberty, to go and speak openly, and if you like somebody or want somebody to represent you, you should have the right to do it,” he said.

Supporters of the repeal, including Liberty University President Jerry Falwell Jr. and Family Research Council president Tony Perkins, champion it as a way to keep government from controlling what pastors can and cannot say, while its critics, including the Alliance Defending Freedom, see it as an unwanted blend between politics and worship, as well as being judicially unsustainable.