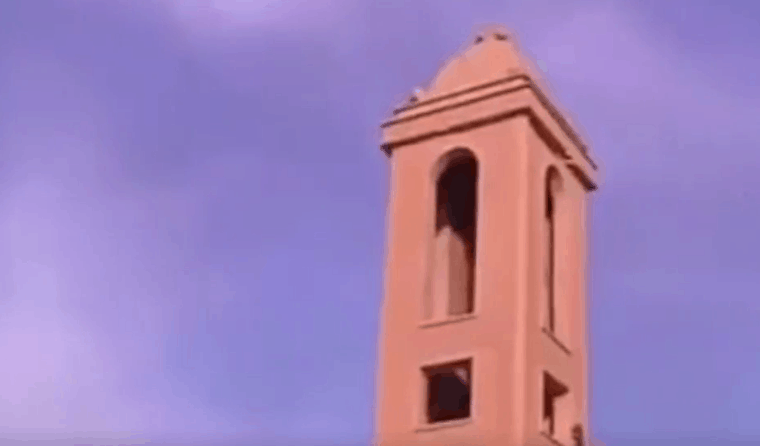 There’s a major military offensive currently happening in Iraq, as a coalition of U.S. military, Kurdish forces and Iraqi special forces move to take out ISIS in the city of Mosul. As they pushed toward the former ISIS stronghold, they liberated villages from the radical Islamic group, including the primarily Christian town of Bartella, which is 9 miles from Mosul.

ABC News captured a moving video this week of a church in the town ringing its bell for the first time in two years, after the coalition drove out ISIS.

How to Protect Your Marriage Against Internet Infidelity

Good Grief. Obamacare Premiums Are Going Up by 25 Percent