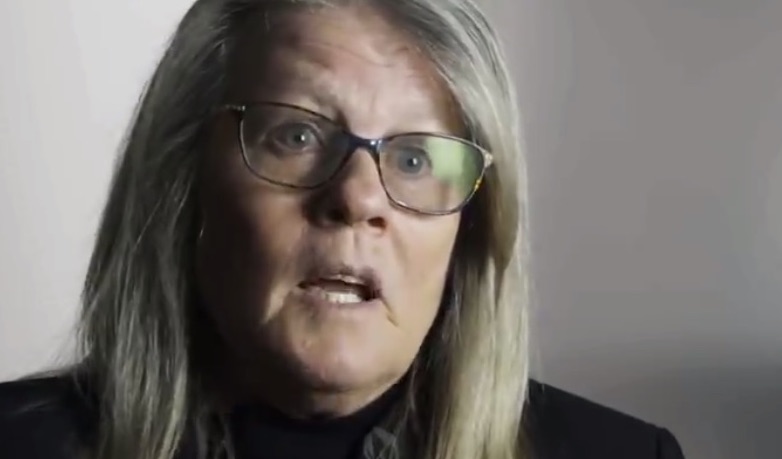 You’ve probably seen the videos. The most famous one is a snippet from Plandemic, featuring an interview with a discredited virologist named Judy Mikovits, made by Californian filmmaker and “wellness” advocate, Mikki Willis. The video spread faster than any virus across Facebook, receiving millions of interactions in just a few days with its tantalizingly juicy narrative of shady elites, including Dr. Anthony Faucci, conspiring to get rich off of this “human-made” virus.

The video’s claims are easily debunked, but in the world of conspiracy theories, every mark against the Plandemic narrative becomes a point in its favor. The fact that Mikovits has been disgraced? Just goes to show how far her enemies have gone to silence her. The fact that the scientific community all but unanimously rejects Mikovits and her “research”? They’re either deluded or in on the con. The fact that YouTube pulled the clip for spreading harmful untruths? Just shows how far the conspiracy goes.

The spread of such misinformation has been frustrating for healthcare professionals and concerned citizens alike, but it’s only the most recent example of a conspiracy theory that finds a surprising audience. And even more surprising is how quickly Christians have proven to be the easiest marks for bogus conspiracy theories.

At the beginning of last year, research website YouGov released the findings of a survey compiled by data journalist Hoang Nguyen. Researchers asked participants, “Do you believe that the world is round?” Most respondents (84 percent) said they’ve always believed the basic scientific fact, but surprisingly, five percent said, “I always thought the world is round, but more recently I am skeptical/have doubts.”

To answer his question: Yes, something is going on.

Sure, believing the Earth flat seems pretty ridiculous, but why are Christians so susceptible to believing it and other “theories” far outside the mainstream? And what happens when conspiracy theories move from the realm of the ridiculous to something much darker and more sinister?

Last fall, Soros, who supports the Democratic Party and is the subject of many anti-Semitic conspiracies, was among the high-profile figures who had pipe bombs mailed to their homes.