In fact, a recent State Department report found that international adoptions are at their lowest rates in 35 years. Though many countries are attempting to reform their foster care systems and in-nation adoption processes, there may be another reason for the dramatic fall.

Despite demand among families looking to adopt remaining high, recent laws passed by the U.S. meant to prevent human trafficking have made it increasingly difficult and costly to adopt. So much so that the State Department may soon consider reforms. 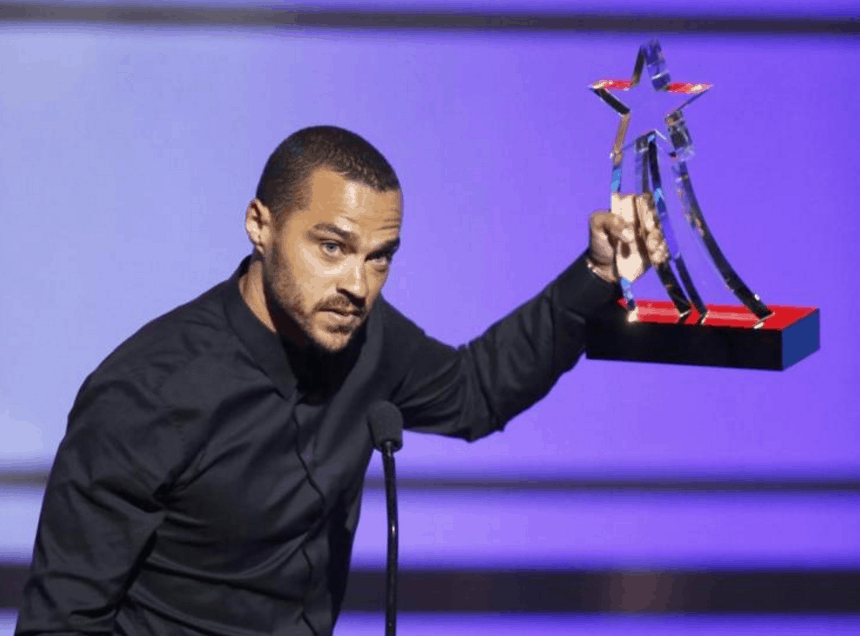