A new research collection from the Barna Group reveals some shifting attitudes among American Protestant pastors. The research focused on religious freedom, and reported 50 percent of pastors feel worried about speaking out on certain issues because they’re worried about offending people.

The data illustrates a tricky catch-22. Most pastors, 64 percent in fact, feel more pressure from their congregants to speak on the issues than they do from the outside world. Pastors believe their congregants want them to engage with these issues from the pulpit, but at the same time, they feel limited in their ability to do so.

All this relates to a broader conversation about religious freedom. 37 percent of pastors express high concern over religious freedom in the next five years, while 39 percent express moderate concern. The data seems to indicate the perceived limitations pastors feel on the things they can teach about come from the church, and there’s intense concern those pressures and limitations will not go away. 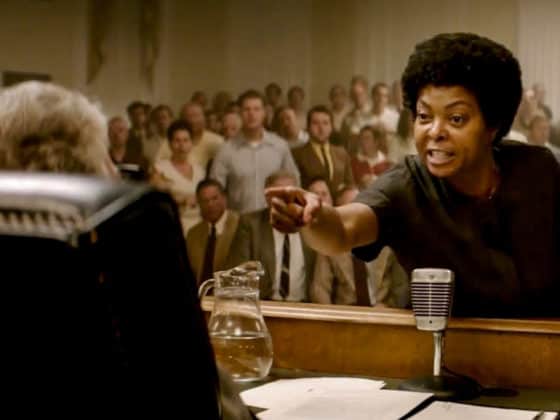 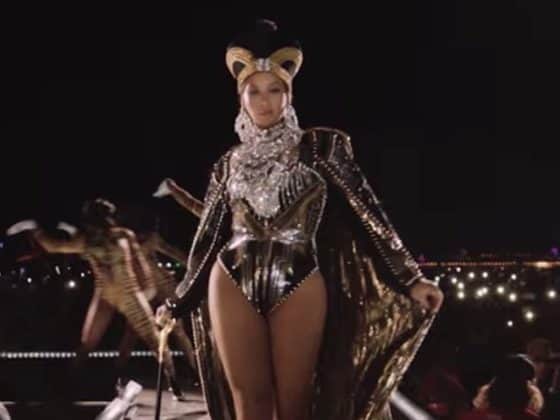