Liberty University President and Trump supporter Jerry Falwell Jr. went on Fox News to talk about the coronavirus pandemic for some reason. Ostensibly, Falwell was there to discuss the virtual classroom, which is a reality many colleges across America are opting for in the wake of the outbreak. Liberty opted to continue classes as normal ahead of their spring break, which began on Friday, but did cancel “large events.”

So Falwell quickly pivoted from the conversation around virtual classrooms to dismissing the “overreaction” and theorizing that there was a “political reason” for the media coverage.

“Impeachment didn’t work, the Mueller report didn’t work and Article 25 didn’t work,” he said. “So maybe now this is their next attempt to get Trump.”

From there, Falwell went on to speculate that this conspiracy may go far beyond a liberal plot and actually be an international bio-attack from U.S. enemies abroad, starting around the 1:45 mark.

“The owner of a restaurant asked me last night, he said, ‘Do you remember the North Korean leader promised a Christmas present for America back in December?'” Falwell said. “Could it be they got together with China and this is that present? I don’t know. But there really is something strange going on.”

To reiterate, in Falwell’s construct, this viral pandemic is either an overhyped media narrative designed to make the President look bad or possibly a bioweapon manufactured by China and North Korea, which the North Korea vice-minister teased late last year.

While some like Falwell have attempted to downplay the threat of COVID-19 by drawing a comparison between it and the H1N1 outbreak in 2009, the two pandemics differ. For one thing, H1N1’s death rate in the U.S. was around .02 percent and the U.S. was able to map the disease by testing a million people with a month of the first diagnosis. The first confirmed case of COVID-19 landed in the U.S. over a month ago and the country is lagging far behind other nations in terms of testing, with less than 10,000. This is why doctors are urging people to stay inside, work from home when possible and attempt to “flatten the curve” of the novel coronavirus while there’s still time and the government plays catch-up with its tests.

None of this is a reason to panic. But it’s also not a reason to start floating baseless conspiracy theories over cable news. It’s natural, in times of crisis, to want an enemy to punch in the face. But in this case, the threat is invisible and the closest thing we have to punching it is taking it seriously. 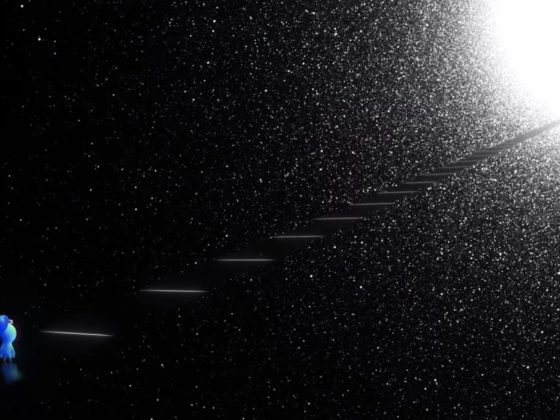 In the New Trailer for ‘Soul’, Pixar Tries to Figure Out What Happens When We Die 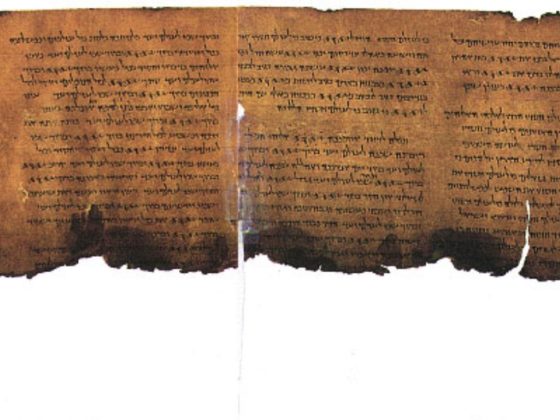