Village Church pastor Matt Chandler recently appeared at the  “MLK50: Gospel Reflections From the Mountaintop” event, and spoke very frankly about race, and why talking about it makes some Christians so uncomfortable.

He said, “If I preach the sermon out of the book of Isaiah on justice, my inbox would fill with their glee that I would broach the subject. But if I applied it to the subject of race, then all of a sudden I was a Marxist or I’ve been watching too much of the liberal media. If I spoke on abortion, I was applauded as courageous, as a ferocious man of God, and yet when I would tackle race I was being too political … If I quoted the great reformer Martin Luther … never did I get an email about his blatant anti-Semitism. But let me quote the great reformer Martin Luther King Jr., and watch my inbox fill with people asking me if I’m aware of his moral brokenness.”

Ultimately, he said that the solution moving forward is for churches to talk about race and racism—despite potential blowback: “There is no way forward if white pulpits won’t talk.”

Here is my sermon from #MLK50Conference. I pray it is helpful. https://t.co/NrzeXE5DKd 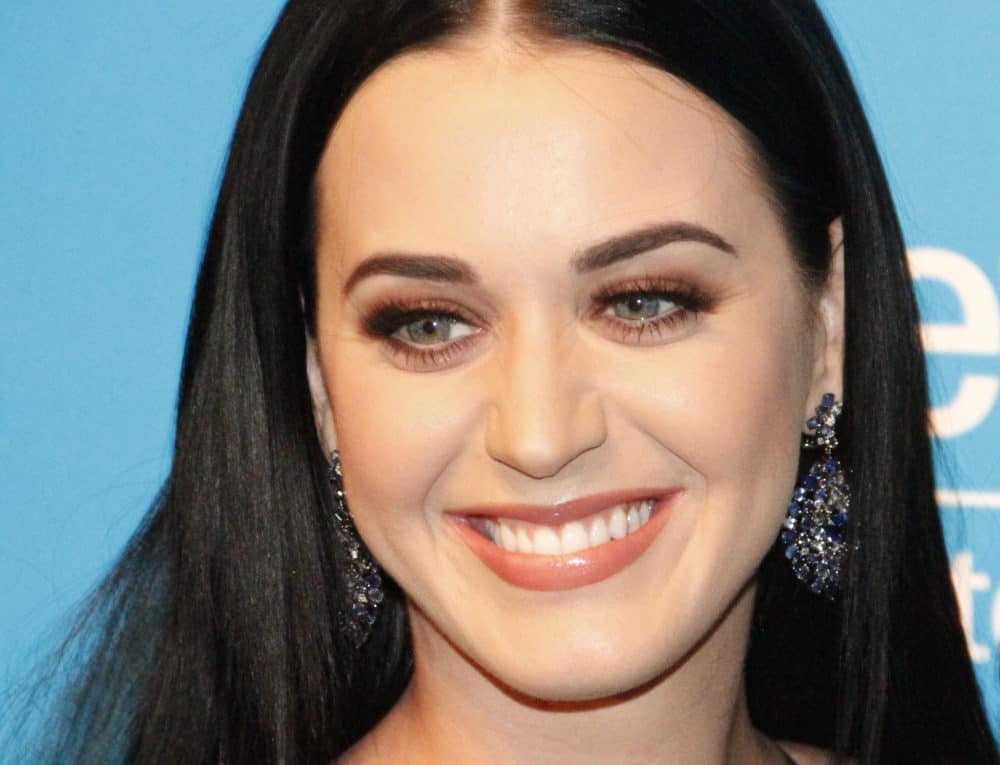 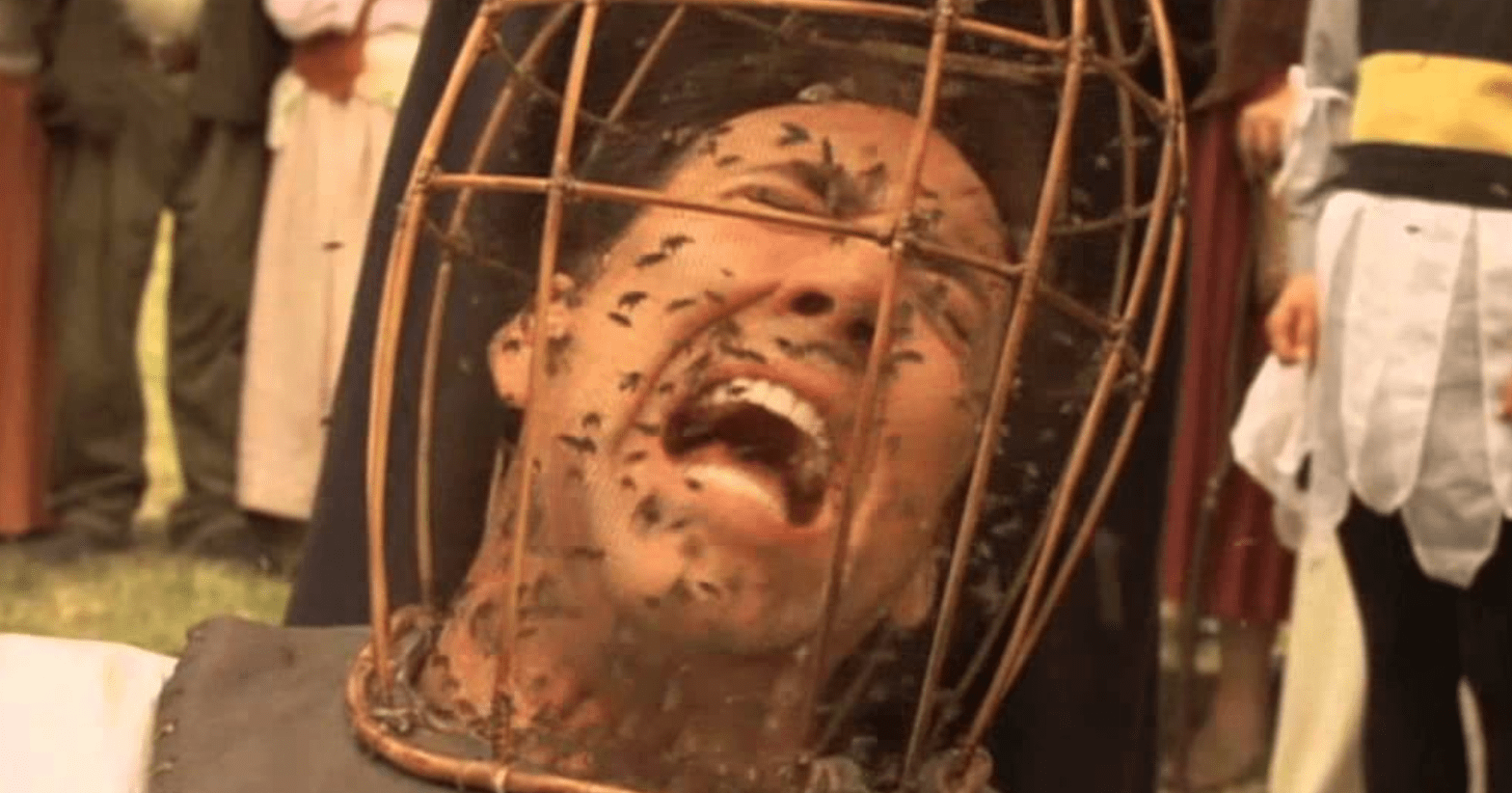