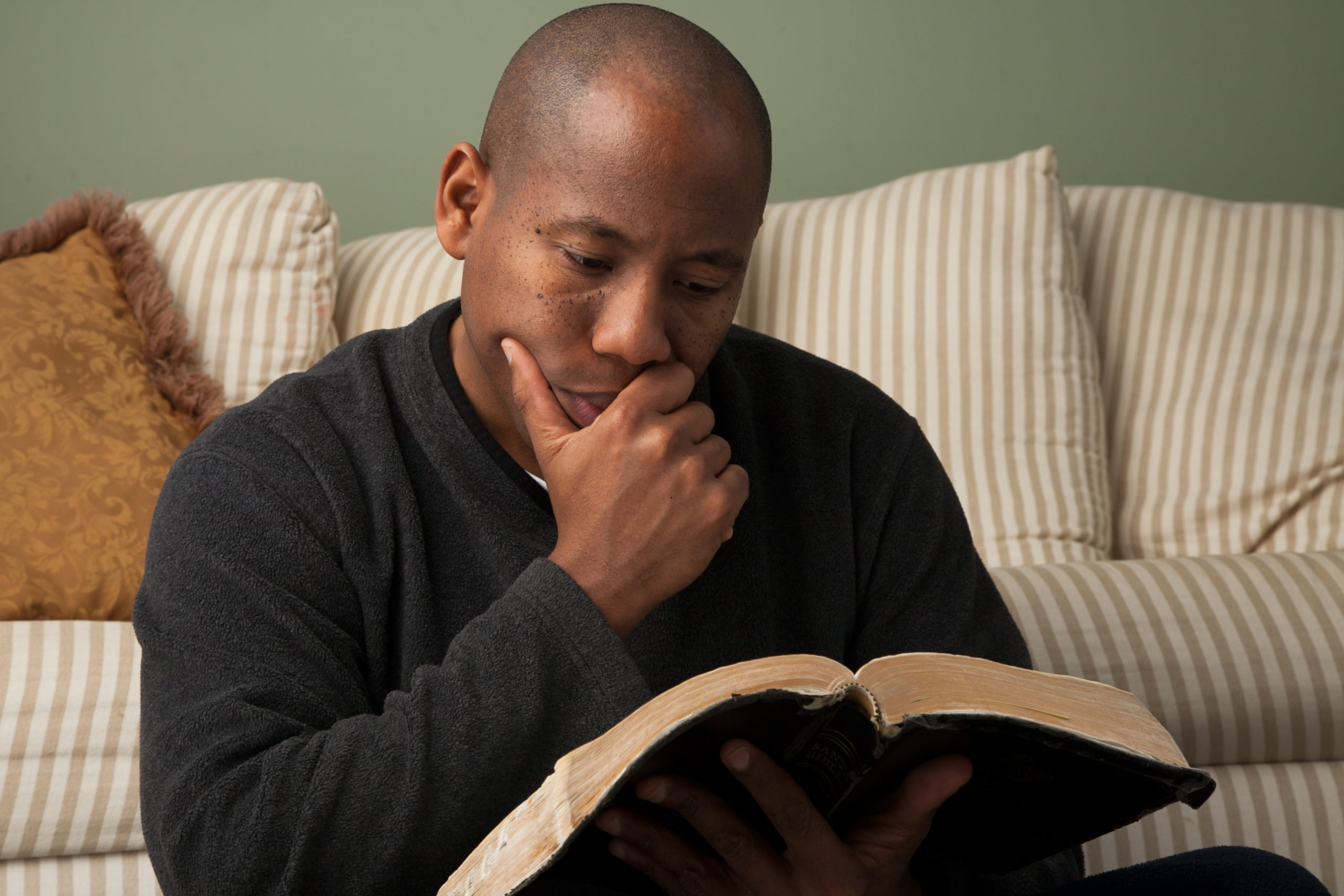 Every year, the American Bible Society releases a big study on “the state of the Bible.” Obviously, it ends up being more about the state of America, since the Bible has a pretty good track record stretching back to oh, roughly, the beginning of time. America, on the other hand, has seen better days, and the survey notes as much. A whopping 81 percent of Americans agree that morals are on the decline in the United States (a 5 percent increase from the year before).

But about six out of 10 Americans say they think they should be reading the Bible more. So if you’re feeling bad about skipping your daily Bible reading, you’re definitely not alone. Only one in five Americans actively read and study the Bible on a regular basis. ABS spokesman Geof Morin says the survey makes it clear that a lot of people wish they read the Bible, “but wishing, as you know, doesn’t make it so … They still need to make good choices about engaging with the Scriptures.”

Here’s Everything We Know About the US Strikes in Syria