Banning Liebscher is known for his powerful calls to passionate praise and his growing collection of popular books. His latest, The Three-Mile Walk, was dropped in the middle of a global pandemic, but Liebscher is taking it all in stride. RELEVANT caught up with him on lockdown to hear a little more about The Three-Mile Walk, why he thinks the Church needs to get over the American definition of success and how he’s learned to accept that failure is never final.

So, releasing a book during a pandemic is a little unfortunate, isn’t it?

If the book’s good, the book’s good. People will tell other people about it. It’s a weird time to try to make a splash for the book. I actually think right now the message of courage and faith and seasons of delay. I mean, crisis is an intriguing moment where just a lot of stuff gets brought up. You find out what’s going on inside you when crisis comes up. You find out the things that you believe. You find out quickly what areas of maturity and immaturity are in your life.

So I think it all fits. And at the end of the day, and this is crazy, my goal isn’t to sell books. My goal is just to be faithful to what God’s asked of me, and He’ll handle the rest. I know that sounds romantic or whatever, but my ultimate goal is not to get on the New York Times bestseller list. My goal is just to do what God’s asking me to do and serve the Church the best I can. And so, if that’s in the middle of a pandemic and then so be it.

So tell me about the book. Why’d you decide that this was going to be your next project?

So I really do believe that the message that we carry is most profound and powerful when we’ve been carrying it for a long time and it’s shaped us. There are some things I can teach on, and sermons and books are maybe different. And there are some things I could teach on. But then there are other things that I just own. They’re a part of who I am because the Lord has shaped and molded me. I’ve walked with it. I’ve walked through people with it.

So this book has been with you for a while.

What do you think keeps people from really engaging that?

So many people, I’m just looking at it and thinking, “You don’t need more teaching.” The American church is full of teaching. You can get as much teaching as you want.

I guess my point is, it’s going to have to be really encouraging and hopefully, giving them a roadmap to navigate how to get to that deeper place in your walk with God. And if it’s not that, then I don’t want to do it.

So what about someone who feels like they know what God’s calling is and does want to do it, but doesn’t really know the practical next steps?

I grew up in a very legalistic, conservative environment, so holiness was a list of do’s and don’ts — more don’ts than anything else. If you don’t do this, you’re holy. But trying to unpack that holiness is 100% relational, and it’s my life completely set apart for God. What I don’t do doesn’t make me Holy. Just because I don’t sleep around or listen to music with cuss words, that doesn’t make me Holy. Holy is my life completely set apart for God, my yes to Him.

So my point is this: A lot of people haven’t fully taken that step. They love Jesus. They’re there at church and all that. But there’s a level that just is complete surrender to God. It’s just complete, “God, here’s the good, the bad and the ugly. It’s all yours. And I’m willing to do what you’re asking of me. I’m willing to go where you’re asking me to go.”

I think a lot of people aren’t experiencing the fullness of God because we haven’t fully yet understood how to fully surrender to Him. And then, practically speaking, I really believe this: I believe that God uses the desires and dreams in your heart to help direct and point you when your heart’s healthy. It’s amazing how many people don’t dream. It’s almost like we’ve stopped ourselves from really dreaming, from really actually just exploring those things that are in our heart.

I think there are a few reasons, but one of them is: Children naturally are dreamers. They naturally are just thinking. When my daughter was little, if I went to her and said, “Hey, what do you want to be when you grow up?” She’d say something like, “I want to be an astronaut.” And you pat her on the head and you go, “That’s so sweet, sweetie, you can do whatever you put your mind to.” But I don’t really mean that because I’m an adult.

And what I understand as an adult is something called reality. And reality has been shaped by stories that I’ve heard of people that tried to be astronauts. What my daughter doesn’t know is that there are 370 million people in America. Maybe five of them become astronauts, and only one of those is a female. But she doesn’t live in reality, and so she dreams.

At some level, we haven’t really allowed ourselves to dream. We’re like, “Well, that feels impossible.” Or, “The odds …” Or, “I tried it once. It didn’t work out. I heard about somebody else who tried it, and it didn’t work out.” What people don’t understand is when you really pursue the call of God in your life, it’s scary. It’s risky. You’re putting yourself out there, and if God doesn’t show up, this doesn’t work out.

But you’re saying it’s worth that risk.

A lot of people, without realizing it, have taken a step back because they’ve encountered failure, heartbreak or whenever it is. And then they don’t know it, but they’re just living. No longer leaning in. So my goal with this book is to just push them leaning. Let’s get like failure isn’t final. It’s not fatal. You’re not as fragile as you think you are. Let’s go pursue the things of God. Let’s go after what God’s called you to be and what he’s called you to do. 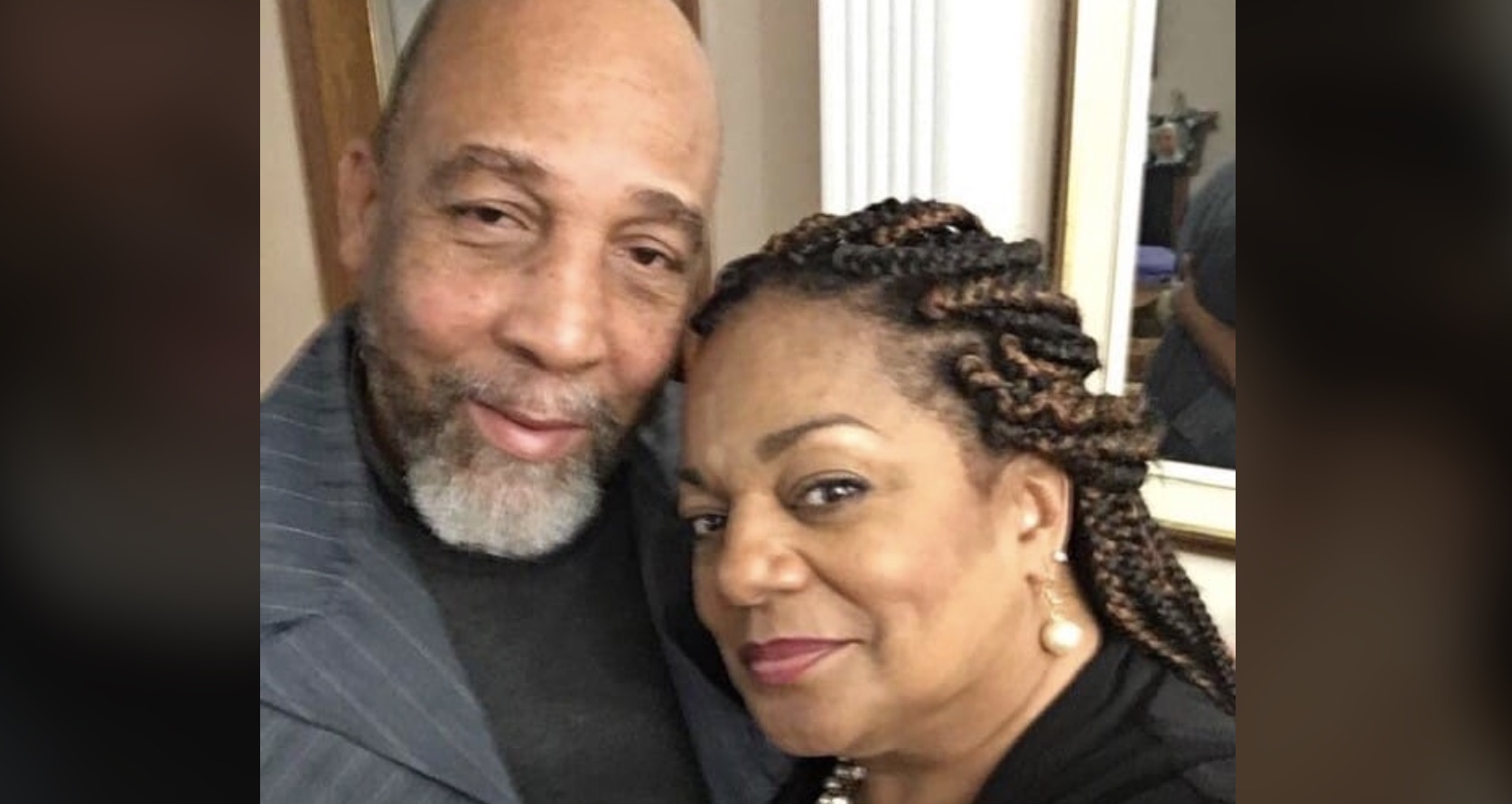 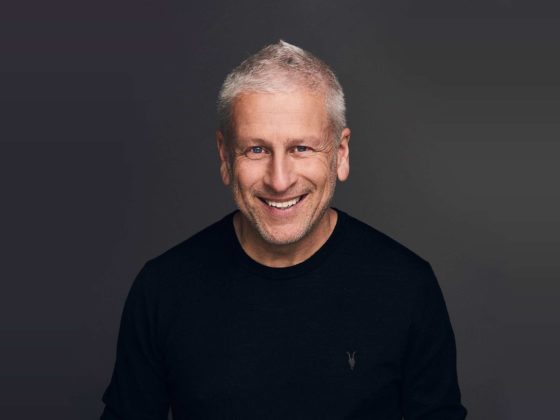