Struggling with the tumult of the past few months?  You’re not alone.  A remarkable 80% of Americans believe the country is “spiraling out of control,” according to a Wall Street Journal/NBC News Poll released Sunday.

Perhaps the only thing we hold deeply in common right now…is a great disturbance in our souls, with the corresponding sense that something is really off.

This year is an unending test of our ability to live together in a diverse society, let alone thrive. From the impeachment process (yes, believe it or not, that was this year) to the coronavirus pandemic, to an economic freefall, our nation was already on edge. The no-knock raid and death of Breonna Taylor, the killing of Ahmaud Arbery, the public execution of George Floyd and the subsequent riots and protests in the U.S. and around the world plunged us deeper into the abyss.

The disruption is incalculable.  In the past we looked to our leaders for guidance, but true leadership in America is in very short supply. We’ve been left to sort fact from fiction, right from wrong on our own — using a mishmash of social media, gut instinct, and shaky presuppositions to determine what’s next. It’s disorienting.

Many of us are angry. We should be. Anger is the right response to seeing the mistreatment of our brothers and sisters. Arbery was jogging. Floyd was begging for his life. Taylor was sleeping. These people, along with so many others who are all made in God’s image, had their basic human rights denied. Righteous fury is an appropriate response.

Anger, no matter how righteous, is bound to cause disruption. The chaos is the result of a fundamental brokenness between people demanding to be heard and others’ unwilling to listen. This isn’t how it’s supposed to be. As Christians, we sense it. We know things should be better, but we don’t know what to do. We resonate with the words of Jeremiah 6:14: “‘Peace, peace, they say, when there is no peace.”

In the 1980s, I moved from the rural, white working class community of my upbringing to college in Philadelphia, where I met people of all backgrounds, races, and ethnicities. I sang in the gospel choir. Though I am white, I joined the first black fraternity Alpha Phi Alpha — the frat of Martin Luther King Jr. himself.

I also fell in love with my wife, Jean. Jean is the daughter of Chinese immigrants, and she has always told our four children that she’s the product of the great American dream. When her parents left China, they had no money, no home, and no one to greet them when they got here. Nevertheless, they arrived with a single suitcase and thrived.

These experiences didn’t just change my life. They transformed the trajectory of my family. Over the last three decades, our family has learned to see ourselves as just one part of a beautiful tapestry of different cultures and heritages. Diversity is foundational to our country. It makes us stronger. It makes us better. My family is proof of that!

Today, the American dream so vital to my family feels distant for many of us. Confusion, anxiety, and loneliness are surging among Americans. We’ve got some 150,000 deaths of despair annually as the result. These problems were here before 2020. We need a dramatic, nationwide transformation to reverse the trends.

We’re made in the image of God and bear His character. This has profound implications not just for our individual lives but for what we should look like collectively.

Unfortunately, we only rarely live up to our intended glory. From the very beginning — going all the way back to Cain and Abel, brothers of all things! — we’ve been a divided people. We don’t trust people, and especially people like us. We push back against unity. We’ve been trained to divide ourselves into categories. We want to subjugate others. We want to fight.

This is how it’s been, but it’s not how it’s supposed to be. Paul saw a better vision in Galatians 3:28: “There is neither Jew nor Gentile, neither slave nor free, nor is there male and female, for you are all one in Christ Jesus.” One day, in Heaven, we’ll see Paul’s vision, in which all the walls, boxes, and categories will fall apart as we experience the full glory of perfect unity. Until then, we must constantly remind ourselves and everyone around us: we were made for more than division.

Healing isn’t magic. It takes work, and that work begins with our ears. Too often, many of us have rushed in to offer help without first taking time to understand. For centuries, people in America’s marginalized communities have been telling us about the pain and humiliation of systemic oppression. Their cries have frequently been met with defensiveness and justification instead of empathy.

Listening will mean lamenting. There can be no true recognition of the horrors of racism and bigotry without uncovering a grief too deep for words. In addition to Floyd, Taylor and Arbery, there are so many others: Philando Castille, Tamir Rice, Sandra Bland …we could go on. Many more names are lost to us, known only to the people and communities who loved them. We cannot bring them back. Nor can we ever fill the void that loss leaves behind. But we can mourn with those who mourn, and to do that, we must listen to their stories. Lamenting is a sacred act. It’s time American Christians rediscovered it and reincorporated it into our lives as an act of faith.

The most effective justice work comes from those who know their true calling as image bearers of God and have taken time to humbly listen to and lament with other image bearers.

The work ahead is about much, much more than just not being a racist. It’s about pushing outside your own comfort zone and getting uncomfortable. That might mean making others uncomfortable too. It’s about making your voice heard and taking meaningful steps to end racist systems, practices and policies in your community. This work often falls on our marginalized brothers and sisters, since they are the ones most affected by it. But the oppressed should not also bear the burden of finding their own solutions.  It is high time for white Christians to show up and humbly offer their help.

The Church can in concept be uniquely positioned to make a difference. Sadly, our faith has frequently been hijacked by those who want to use it to enslave and oppress others. Somehow, the message of a man who sacrificed himself on a cross for the sins of the whole world has been twisted into a tool of the powerful, the unjust and even the slavemaster. Such an ugly stain will take some work to undo.

But true faith is bigger, brighter and more powerful than any cheap knockoff; that which has been used for evil will ultimately be no match for the real thing.

Given this moment of American reckoning, the future can feel frightening and even overwhelming.  It will take courage to face, as it always does in dark moments.  Yet if we have that courage to play our own parts, becoming the people God created us to be, we can and will participate in a great story of awakening and renewal in this land. 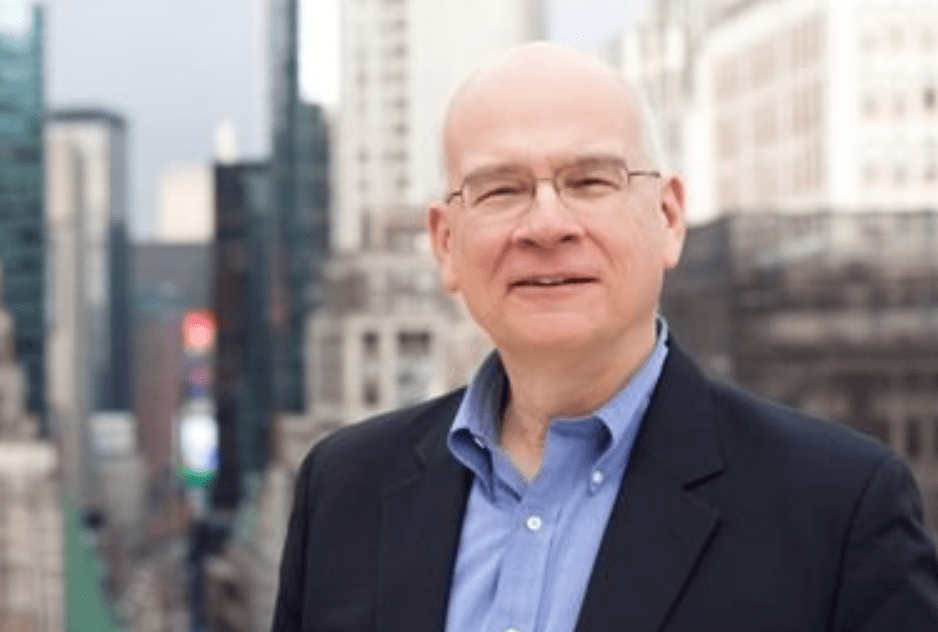 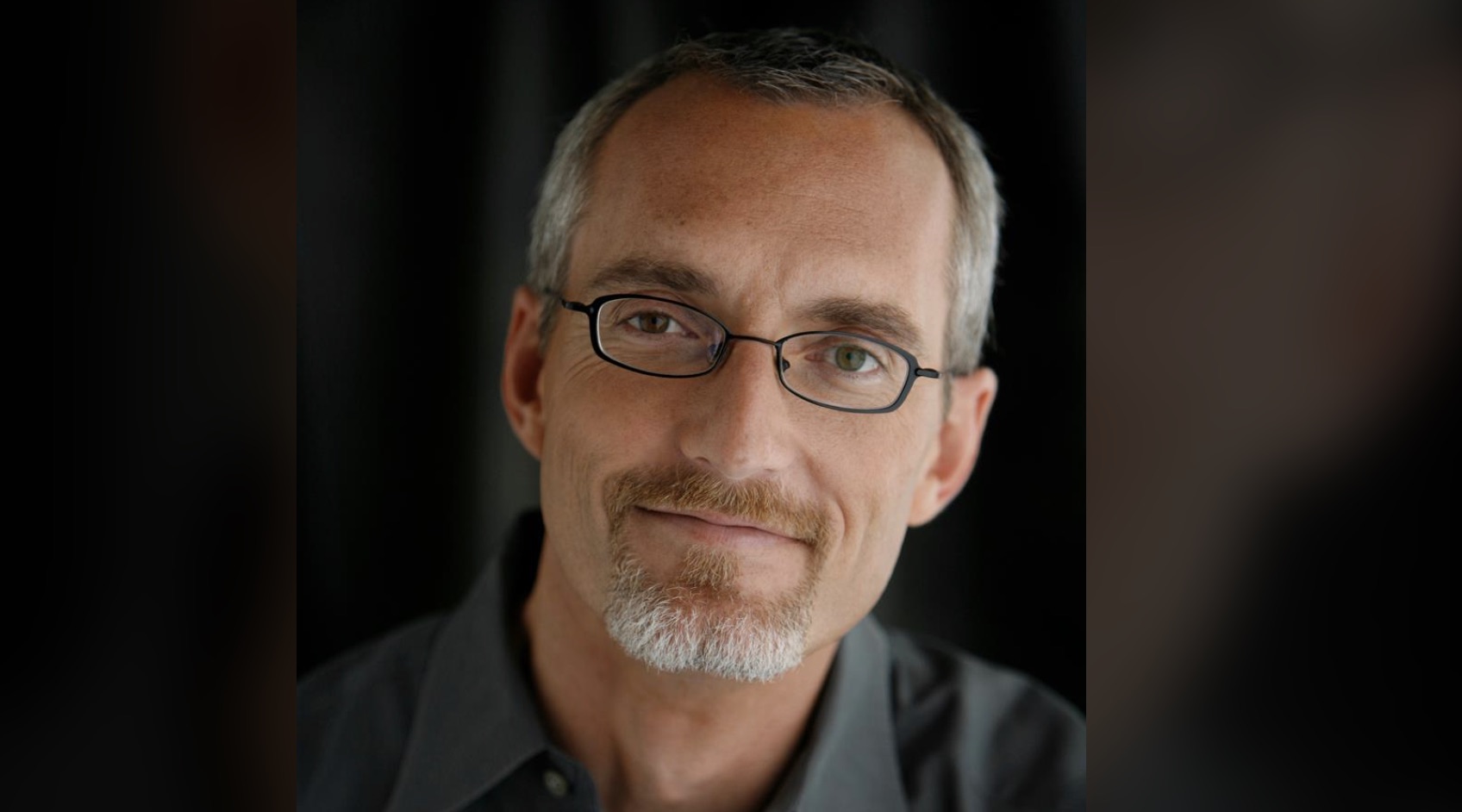