Sovereign Grace Churches (formerly “Sovereign Grace Ministries”) has responded to calls for an independent investigation into allegations of decades of sexual abuse and harassment, writing in a statement that such a third party review would be “inappropriate and impractical for a number of important reasons.” SGC leaders wrote that while they “want the truth to be known about these allegations,” they will “not recommend a third-party independent investigation of our denomination.”

The story of the allegations made against the church planting network Sovereign Grace is lengthy and involves numerous accusations of mishandling claims of sexual abuse. Former members of SGC say they were discouraged from telling the authorities about instances of sexual abuse at the hands of church leaders and observed leaders scuttling allegations and declining to warn churches about known predators. This, accusers say, was all a matter of standard church policy. You can find a thorough summary of the accusations here.

The extent of documented claims has led to other church leaders publicly distancing themselves from former SGC leader C.J. Mahaney. Southern Baptist Theological Seminary president Al Mohler says he regretted supporting Mahaney in the wake of the claims, writing: “To the survivors who were hurt by my errors, please know how grieved I am.”

But SGC contends their cooperation with the investigation led by civil authorities makes a third-party investigation into the claims unnecessary, writing “the demand that we subject our entire denomination to an investigation is neither just nor practically possible.” Several reasons for this argument are laid out in a statement on SGC’s website, which can be read in full here. Among the reasons listed is their belief that “an independent investigation of an entire denomination based upon unsubstantiated allegations …is unwarranted and unjust.”

“… to subject any church (much less every church in SGC) to an external investigation based upon unsubstantiated online allegations, from the premise of a presumption of guilt, requiring compliance with requests of an investigator the church did not choose, is unwarranted, prejudicial, and singularly unjust,” the statement said.

In response to the SGC, sexual abuse survivor advocate Rachael Denhollander wrote her own statement, saying “these are simply not valid objections.”

Every institution that desires to pursue truth and accountability must sift through these questions, and numerous Christian experts are available to help properly exegete Biblical standards of justice and accountability. An independent review by a qualified firm requires higher, not lower, standards than the less-defined and basic standards set out in Scripture.

Denhollander has repeatedly called for SGC to undergo an investigation led by GRACE — an organization that helps churches and parachurch organizations evaluate their preparedness to respond to sexual abuse. 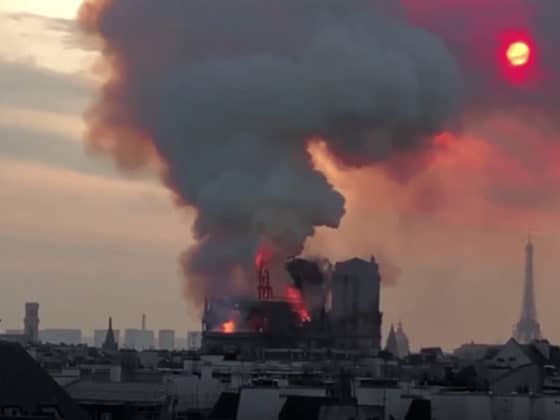 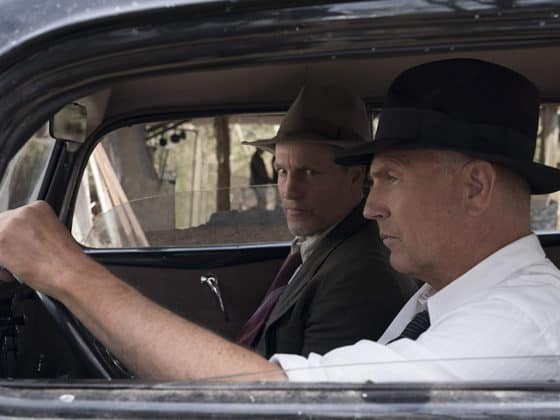 Review: ‘The Highwaymen’ Interrogates Why We’re Drawn to a Pair of Killers