A few years ago, I attended the Women of the World festival in London. Arriving late, I hurried up to a panel called ‘Faith and Feminism,” which featured a panel of women from different faith backgrounds talking about how they merged their religious beliefs with their feminist convictions. Halfway through the event, something surprising happened. A thirty-something-year-old woman in the audience abruptly raised her hand. The chair of the panel gestured for the microphone to be passed to the audience member and there was an uncomfortable stirring while we all waited.

Then a clear voice rang out: “I’m so tired of fighting Christian church leaders to be treated equally but I don’t want to leave the church. So, what do I do?” She paused before reformulating her question: “How do I stay?”

That question stuck with me long after the festival ended. At the time, I was just beginning five years of in-depth research with single Christian women in the US and the UK and had no idea just how many of them were asking the very same question.

It turns out that in both countries, single Christian women are leaving churches at increasingly high rates. In the UK, one study showed that single women are the most likely group to leave Christianity. In the US, the numbers tell a similar story.

Of course, there is a distinction between leaving church and leaving Christianity, and these studies do not make the difference clear. Regardless, leaving – whether it be your congregation or your faith — is a difficult decision. Women stand to lose their friends, their sense of identity, their community and, in some cases, even their family. And yet, many are doing it anyway.

What or who is driving them out?

The first thing I discovered is that single Christian women are leaving because they are single. It’s no secret that Christian churches exhort marriage as God’s design for humankind, and yet many women struggle to find a suitable spouse in the church. On the one hand, the gender ratio is not in their favor. In both countries women far outstrip men in terms of church attendance at an almost 2 to 1 ratio. Many women I interviewed argued that the ratio is far worse, even 4 to 1 in some churches. And most women want to marry Christian men, someone who shares their faith. This means that often by their mid to late thirties, women face the difficult choice: hold out for a Christian husband or date outside the church.

To make matters trickier, in many Christian circles women aren’t supposed to pursue men. A 34-year-old woman named Jessica, who worked for a church, told me that she once asked a guy out for coffee and he showed up with three of his friends. She never asked a guy out again after that. Feeling powerless to pursue men yet pressured to get married, women often resort to alternative means of attracting male attention – such as perfecting their appearance, laughing loudly, and strategically showing up to places where men are likely to be. “It’s almost like an invisible competition between women in the church,” Marie, a 30-year-old marketing strategist told me. After being excluded from church social events because she was seen as a threat to the few men there, she eventually left her church.

The pursuit of marriage wasn’t just because women wanted to be married – some didn’t. It was because marriage afforded women a certain visibility, even authority within the church, that they otherwise lacked. “They don’t know what to do with us!” exclaimed Stacy, a 38-year-old woman who started a non-profit organization to help children.

When I first met her three years ago, Stacy was frustrated with the church but committed to sticking it out. She said her feelings of isolation stemmed from feeling invisible. “If you’re not married and you don’t have kids, and you’re no longer one of the students then where do you go? You end up going nowhere.” When I spoke to Stacy recently, she told me that although she still called herself a Christian, she’d stopped attending church.

Without the validity that comes with marriage, single women don’t feel accepted in Christian contexts. And more so if they are ambitious or career-focused, personality traits that are often recoded as “intense” or “difficult.” Women described the ideal Christian woman to me: gentle, easy-going, submissive. And when they didn’t fit this description, it caused them to feel even more out of place. The word “intimidating” came up often in my interviews with single Christian women – an accusation launched at even the most unintimidating women. Julie, for example, worked as an events coordinator for a church. Despite being a soft-spoken 37-year-old woman, she too reported that she had often been told by men that she was “intimidating” and that she needed to “tone it down.” It being her personality.

By far the biggest factor propelling women out of the church is sex. The recent #ChurchToo movement attests to just how damaging irresponsible handling of the Church’s messages of sexual purity can be for some women. Even in the UK, where purity is taught much less, women still struggle with the church’s approach to female sexuality. “Where do I put my sexuality, if I’m not having sex?” one woman asked me. “As single women, we aren’t even allowed to talk about our sexuality!” another said. “Christian leaders assume that our sexuality is like a faucet that you only turn on when you get married.”

Again, age is a major factor. Single women in their late twenties, thirties and forties are caught in a no-mans-land: too old for Christian messages on abstinence targeting teens, and too single for messages about intimacy aimed at married couples.

For single Christian women tired of feeling invisible, that they are “intimidating” because they love their career, that their sexuality is irrelevant or, worse, that their worth lies in their purity, reaching their limits means making the difficult decision to exit. But this raises an urgent and important question: if women have historically outstripped men in terms of church attendance, what will it mean for Christianity if single women continue to leave? 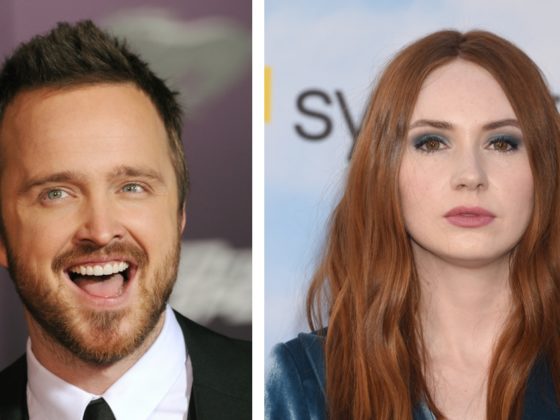 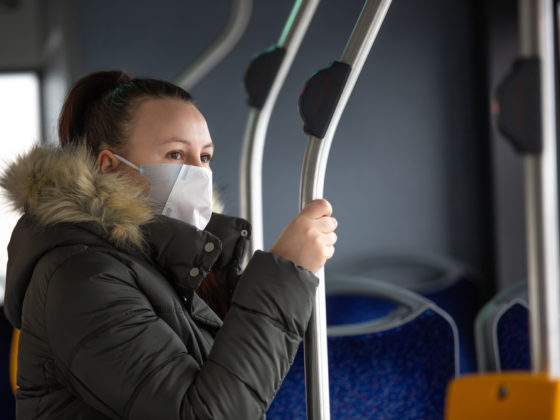 We Were Never In Control