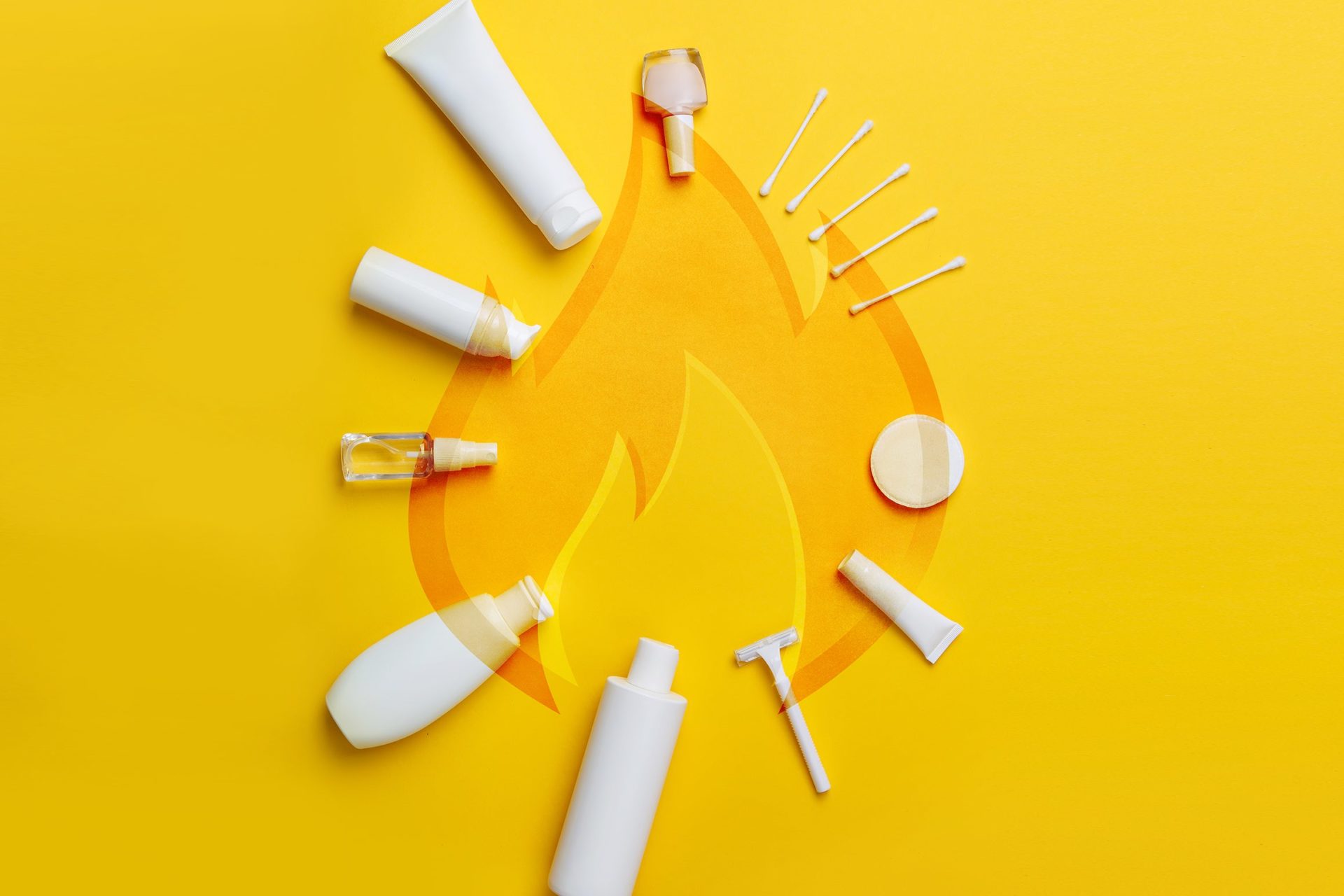 If you regularly use social media, there’s a reasonably good chance you’ve encountered it. A friend— maybe one you haven’t talked to in years—contacts you out of the blue, wanting to catch up and then tells you they have an exciting opportunity that’d be perfect for you. Or, maybe a friend from church reaches out to invite you to a free “class” or a meeting for some close friends.

There’s a reason why details are scarce at first. There’s also a reason why you may have gotten messages from different, unrelated people that, for some reason, sound the same. These people have been trained. They’ve been taught to make promises.

Yes, they are preaching about the scientifically dubious benefits of various products from oils and health shakes to leggings, body wraps and vitamins, but they are also promising something even greater: a better life. What they are offering is an opportunity to make money, spend more time with your family and work your own hours.

The problem is, it can be all but impossible to tell if the promises being made can even be kept.

“One of the concerns here, when you talk about multilevel marketing as a business model, is to what extent are the prospective recruits able to validate the information that they’re being told?” says Dr. Bill Keep, the interim provost of The College of New Jersey and one of the country’s leading experts on MLM companies. In fact, he’s been the go-to expert witness in several major cases targeting multilevel marketing companies.

MLM companies have been around for decades, but the rise of social media and the accelerated means of communication it offers communities have fueled the growth of dozens of new companies that use the controversial model. But that key element of the business model—trust—has also led to MLM companies infiltrating another kind of influential community: the Church.

Multilevel marketing companies all share one thing in common: a business model.

Instead of operating like a traditional business, which generates revenue by charging customers for a product or a service, MLM companies have an additional way of pulling in money. They often use a workforce—whose members are commission-only—to sell products that they are mostly in charge of purchasing themselves at a markup.

But the claim goes that the “multilevel” part of the business is where the real money can be made. Members are encouraged to recruit other people to join as salespeople. If you recruit a salesperson, you then get a commission from every wholesale product they purchase and a commission from every wholesale item purchased by anyone they recruit. The more people you convince to join, the more who will be in your “downstream.”

Theoretically, the people at the top of the pyramid-shaped business model can make a lot of money (as long as their downstream constantly recruits others). However, as Keep explains, the vast majority of participants fail to make any money, and most lose money because of the amount of products they have to purchase and basic principles like market saturation. If a church already has one person selling oils, guess what happens when four more people start selling them? The supply far outpaces the demand, and people have to start messaging a Facebook friend they haven’t heard from in years.

Katie Young remembers first attending multilevel marketing meetings with her mom. They were always hosted by women in her church.

“I was pretty young, but because it was church women, I didn’t really realize what was going on,” she says. “I never would have assumed that it was any sort of scam, because it was like, ‘Well, these are other members of the church. These are intelligent people. They’re not going to join a company that’s trying to scam them out of their money.’”

Her mother didn’t end up buying into the “opportunity,” but later, after Young went to school to become an esthetician, she started noticing something. “Consultants” from a popular MLM makeup company kept inviting her to their online groups.

“So I joined, and within a couple of months, they asked me to moderate the group,” she explains. “After seeing all of the stories and seeing all of the experiences, I was like, ‘Wow, these companies are terrible … They’re ruining people’s lives.’”

What she saw was people “investing” their time, money and relationships into businesses that failed to live up the promises they made. Many of the people lost money—and friends.

Keep points to research by the group Truth in Advertising that found how flimsy many of the promises made by the companies are. Based on an investigation of every company on the Direct Selling Association [the trade association affiliated with many MLM companies] membership list, Truth in Advertising “found that more than 97 percent have made or are making–either directly or through their distributors– false and unsubstantiated income claims to promote the companies’ business opportunities.”

Young’s experience led her to take a deep dive into the world of MLM. Today, she runs a popular Facebook group whose mission is to be a place to “discuss and learn about multilevel marketing companies (MLMs) and their poor business structures, obnoxious marketing practices and all around awful nature.” The group has nearly 100,000 members. She also hosts the Sounds Like MLM But OK podcast.

“More than 97 percent have made unsubstantiated income claims.”

Every day, she hears new stories of MLM companies that have ruined the lives of individuals—oftentimes, young women.

“It was just a really eye-opening experience being in the group, and seeing all of people’s experiences and seeing what these companies had done to everyone,” she says.

But there’s a reason why the stories Young sees are often similar. It’s the same reason why MLM is so popular in church communities.

“We have often seen multilevel marketing growth based on affinity groups,” Keep says. He specifically points to “women with children at home” and “people with shared values like a church group” as primary examples. In fact, MLM thrives in religious communities, where trust and relationships run deep—and promises made are expected to be kept.

Though MLM companies have more recently spread to evangelical circles, their biggest hotbed is Utah, where more than 60 percent of residents are members of the Church of Jesus Christ of Latter- Day Saints. In fact, there are more than a dozen major MLM companies headquartered in the state, and they bring in billions of dollars in revenue. Utah now has more MLM companies per capita than any other state in the U.S.

The members’ backgrounds are often the same. And, unfortunately, so are their outcomes.

Churches, with their tight-knit communities and trust-dependent hierarchies, are perfectly poised to allow multilevel marketing companies to flourish in them. But they also stand to lose more than just money when the companies they welcome in start to make promises that they have no way of keeping. They may be innocent and even well-intentioned, but that doesn’t change the results.

MLM is built on the idea of trust. And for churches, that is something that can’t simply be bought and sold. 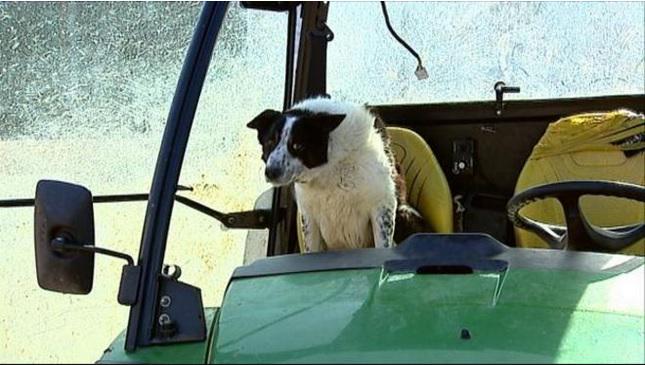 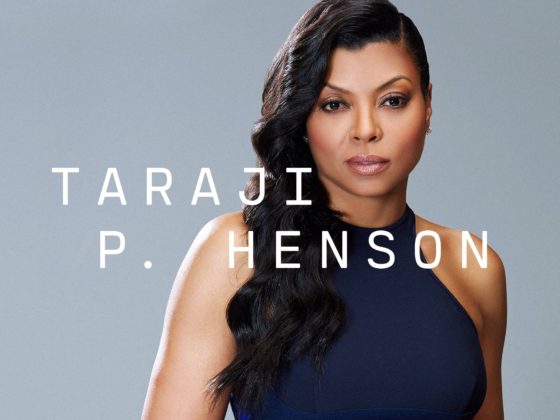