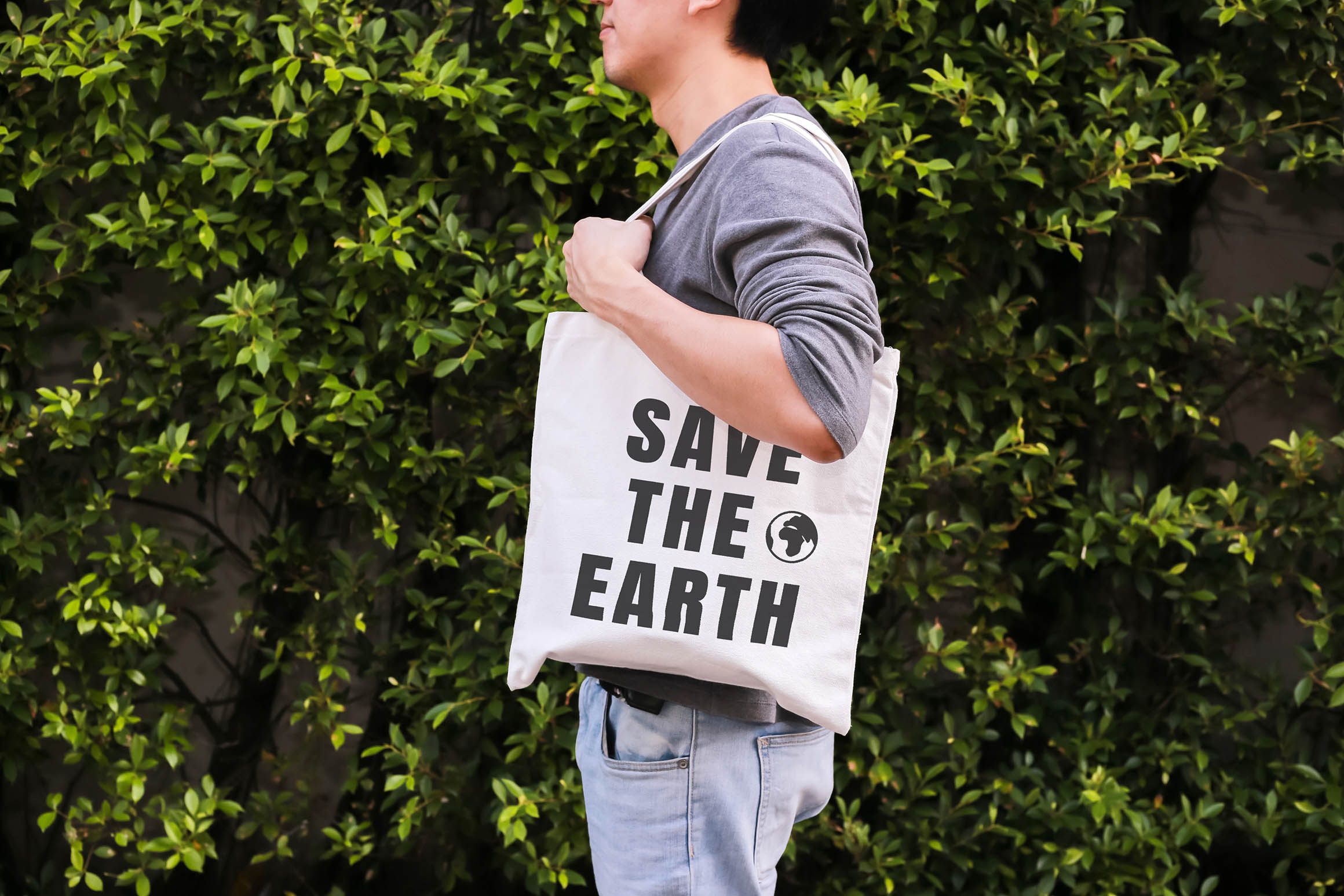 The low waste movement has recently graduated from a low rumble to a giant sweep throughout our culture. Plastic straws have been canceled. Lunchboxes are cool again. Shampoo comes in bar form.

What started as adapting a seemingly unattainable lifestyle (one that mirrors the world up until the late 19th Century) is now commonly discussed and lived by actors, bloggers and Instagrammers living out of their self-built tiny home.

If you’re unfamiliar with the root of many low waste terms floating around, goingzerowaste.com defines “zero waste” as “to send nothing to the landfill.” However, many have found “zero waste” to be pretty much impossible, leading to the now more-popular “low waste” or “low impact” lifestyles.

Regardless of titles, people following these lifestyles are moving away from single-use products and toward more sustainable options, such as bringing sassy travel mugs to coffee shops and using beeswax wrap instead of plastic wrap. Some even track their garbage in jars, showing off the small amount of waste they produce each year.

Reducing waste might reek of rotting compost in the backyard, but the movement away from single-use plastics and other products has inspired me to heavily consider the products I bring into my home and how much waste I pitch each day.

Tons of blogs, websites, Instagram accounts and stores provide information, products and arguments for going low waste, which have encouraged and educated me. Alongside this, the movement has caused me to lean into the biblical call to stewardship or taking care of something that belongs to someone else. One of our calls as Christians is to steward the Earth given to us from the Lord, but this call is sometimes ignored or pushed aside for comfort or convenience’s sake, when in fact it should inform our lifestyles and purchasing decisions.

While it’s common and understandable for Christians to be skeptical of trendy cultural movements, the call to eliminate single-use products and excessive waste aligns with the Bible. Throughout the beginning of Genesis, we see the way the Lord carefully and purposefully created the Earth. We read that He called it “good.” We see how Adam and Eve were given the garden, animals and plants to name and take care of, and the succeeding books demonstrate how God’s people continued to see and worship the Lord through His creation.

“The earth is the Lord’s and the fullness thereof,
the world and those who dwell therein,
for he has founded it upon the seas
and established it upon the rivers.”

This is such a beautiful image to consider. David portrays the image of God weaving each land and body of water together, making it His, but also handing it over as our dwelling place. His creations reflect Him and solely belongs to Him.

But then I think of the overflowing dumps and landfills, or people and animals affected because of uncontrollable garbage, and there’s a dissonance.

When the Lord gave His creation over to us, there was a stewardship placed upon us to take care of it as He would. We have strayed far from that call and we can see the repercussions stemming from that. Fast-food, single-use products and convenience have muffled out the call to simple, mindful living, and the result is an increase of greenhouse gases, an ocean brimming with waste and overflowing dumps filled with products that will never break down.

Here’s where the low waste movement comes in. Yes, it has a trendy note to it and means that there needs to be more preparation and thought put into purchases, but I see the “trend” as evidence of Christianity and culture colliding.

Low waste changes are small sacrifices when considering the weight of the call to take care of the Earth. Christians are not called to lives of accommodation and ease in any facet, but we allow it to creep in amidst the distractions of daily living. I see it as part of my calling to take care of what has been given to me, even if it takes more time and money (which, let’s face it, most good things do). As we creep toward the end of 2019 and shift into a new decade, let’s make 2020 the year we put back the plastic wrap and pick up low waste alternatives instead.

Looking for ways to move toward low waste living? Check out this article for some ideas.

Amelia Franklin is a writer interested in examining how the Bible's teachings crossover into today's culture. She currently works in the printing industry in Central VA and lives with her husband, Gabe.