Turn on any rom-com, listen to a sappy love song or watch most sitcoms, and you’ll likely encounter the same message: The key to finding love is committing to finding “the one.”

Pastor and author Andy Stanley, however, thinks that message is backward.

In his new book, The New Rules for Love, Sex & Dating Stanley talks about why, in order to find the person we’re going to spend the rest of our lives with, we should focus on being the person that our future spouse is looking for, as well.

We recently spoke with Stanley about dating, why preparation trumps the idea of commitment and the proper view of premarital sex.

What’s the thesis of your new book, The New Rules For Love, Sex & Dating?

You include a chapter in the book curiously called “designer sex.” Can you tell us what it’s about?

Designer sex is the old-fashioned approach to sex, that says, “Relationships are more important than sex. Build a relationship before you get involved sexually.” In the book, I kind of do twist on this, because our churches are designed for unchurched people. So I’ve written this book with the assumption not that every person is going to assume everything in the Bible is true.

In the book, I argue that it makes sense that if there’s a God who loves and there’s a God who created sex—which is an interesting idea in of itself—that what God has to say about this topic is important, and common sense actually supports the New Testament as it relates to sex.

What I’m saying in this book is look, you don’t need a chapter and verse for this; you don’t need to be a church person for this; here’s what we know experientially: That the relationship is the key to happiness, and getting involved sexually on the front end of a relationship masks unhealthy relationships and ultimately undermines sexual satisfaction. Because every married couple and every couple that’s been together 15 or 20 years who has a healthy sexual relationship would tell you that it’s the relationship that drives the sex, not the other way around.

In the book, you talk about a Q&A event where a man asked what’s so wrong with sexual promiscuity. Can you describe that interaction?

This guy was probably 40 years old. He raised his hand—there were about 200 people—and he said, “Look, Andy, I’ll be honest. I’ve been married. I’m divorced. I’m dating. I don’t want to ever get remarried. Why in the world should I adhere to a New Testament approach to sexuality? Why should I not have sex?”

I said, “Well, there’s really no reason for you not to.” I pushed back on him. I said, “Gosh, if all there is to this life is life, you should have sex with whoever you want to, as many times as you want to.” And, of course, everyone in the room got a little uncomfortable.

I said, “If all there is to this life is life, then you’re biology, so just go with your biology. And you’ll have a string of hurt people behind you. Women will become a commodity. You will be disrespectful to women. That’s just what’s going to happen if we’re just biology.” I said to him, “If there’s more to you than biology, and if there’s more to this life than this life, then it’s a really big deal.”

The broader context for any conversation—but especially one about sex and sexuality—is What’s the broader perspective in terms of my worldview, and Do I really believe that there’s a personal God whose invited me to call Him “father,” which means that the people I’m eyeball to eyeball with and are considering a relationship with, they too are valuable to God?

What did you learn in the process of putting this material together?

What I came away with personally after going through that process is: A New Testament worldview and a New Testament view of sexuality are so consistent with our experience as human beings.

It feeds and plays into our humanity. Every single person wants to know they have value. And the way we are treated sexually is a large part of the message about our personal value. In a culture that works so hard to separate sex from intimacy, in a culture that wants to basically say sex is only physical, every person knows that sex is not just physical. Everything in culture makes it physical, [but] the New Testament says it is much, much deeper. 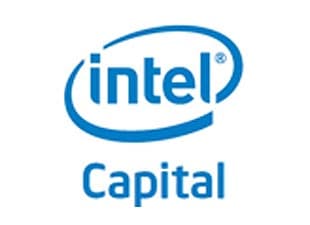 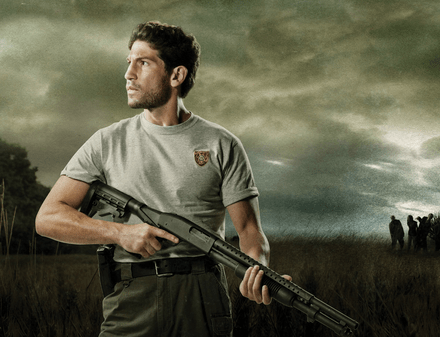