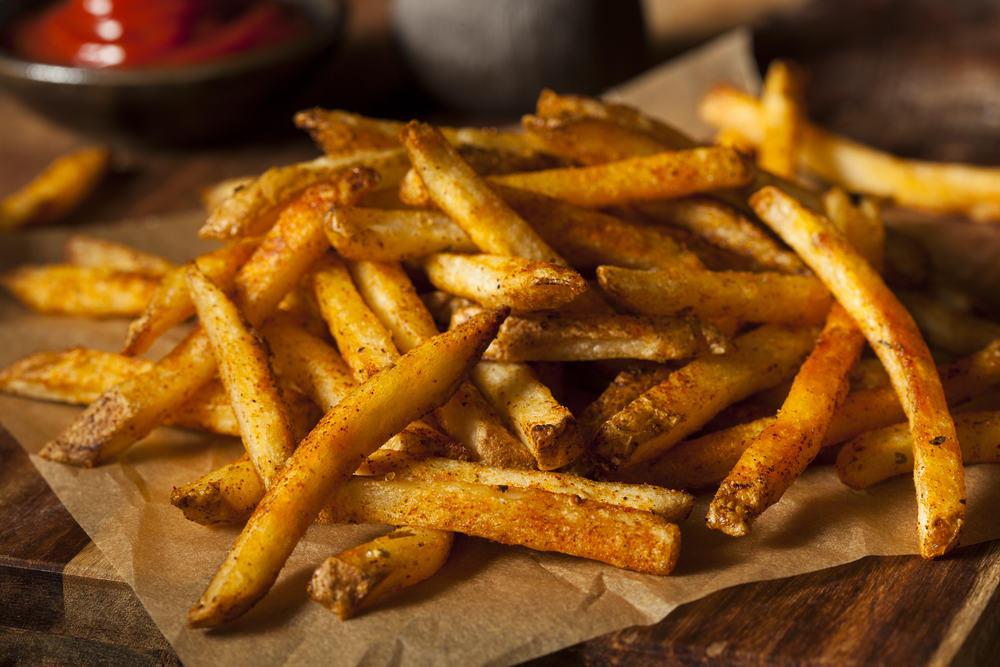 Sad news from the halls of research today, in which a study published in the American Journal of Clinical Nutrition says that eating fried potatoes two or more times a week can double your risk of early death. Stop reading now.

Nicola Veronese, the lead author of the study and a scientist at the National Research Council, told CNN that “fried potatoes consumption is increasing worldwide,” because people all over the world know what they want, and what they want are fried potatoes. And eating them may lead to an early death, but what good is a long life if you can’t spend it eating fries? Via CNN:

So the researchers divided study participants into subgroups based on how frequently they ate potatoes each week. Over the eight years, a total of 236 of the participants died. Analyzing the data for each group, Veronese and his team found that those who ate fried potatoes two to three times each week doubled their chance of dying early compared to those who ate no fried potatoes.

French fries, potato chips, hash browns—and any other preparation requiring a fryer—are all included under the umbrella of “fried potatoes,” Veronese explained.

So there’s no real good news here, unless you hate eating fried potatoes or don’t really care about risking early death. If ever there was a cause worth dying for, it’s definitely eating fries.

Study: Having Sex Might Deepen Belief in God for Men

The Harm of ‘Believing in Yourself’