There are a multitude of articles on the internet of things not to say to adoptive families or to children who are adopted. Most of these articles and blog posts result from painful and awkward situations with well-intentioned people who perhaps don’t know how else to respond. The Christian community is not immune to such blunders as we see rising numbers of families adopting.

While being aware of politically correct, or even common courtesy rules of conduct around adoptive families is important, I believe there is a bigger conversation that needs to be had in the Church regarding adoption and the danger of over-spiritualizing it.

I applaud families and individuals with a heart for orphans. After all, I am where I am today because a loving couple sensed a calling to adopt and found a Christian agency that supported them on their journey to China.

However, there is something missing in our narrative of adoption and faith. As a church and a community welcoming children with broken pasts, we need to be aware of how we frame adoption in spiritual terms and how that can hurt children who are adopted, who grow up and continue to be the recipients of our misguided remarks, no matter how well-intentioned.

Although I can testify through my story of the faithfulness God demonstrated to me through adoption, I can also testify that growing up adopted and growing up in the Church comes with struggles. I went through a period of intense struggle and doubt, along with questioning and anger toward God, because of the perspective of adoption and faith I had learned from church and felt I was not allowed to question.

So here are a few things I have learned of how the Church could better support those who are adopted in our community:

I believe that my story is able to bring glory to God through the difficult situations I went through, but knowing that truth doesn’t negate the painful aspects.

I had my adoption story memorized from the time I started speaking English—how God brought my parents to China so I could be adopted into a loving family that would teach me about Jesus.

I still believe this to be true, but fixating on the miracle of how God brought me to my family never allowed any room to mourn the reality that I had been abandoned. It never gave space to consider the pain my birth parents faced in choosing to give me up.

Growing up, I often had Romans 8:28 and other feel-good verses about bad things being turned to good spoken to me from well-intentioned people who couldn’t understand or maybe didn’t want to think about what it actually meant to be adopted—that adoption arises from tragedy. There is truth in these verses, but they should not be used as a band-aid to negate the pain that is inevitably involved in adoption.

Be Careful With Using Adoption as a Spiritual Allegory.

We need to remember that the allegory relating physical adoption and spiritual adoption is only an allegory, and using it as an explanation or justification to adopt hurts both the family and the child.

Practically, this played out for me in that I put my family on the same level as God. And when they inevitably fell from the pedestal I had placed them on, it crushed my faith in God. If I am adopted into God’s family like I was adopted into my physical family, does that mean God is going to let me down like my parents had? Would God break his promises to me like my parents had broken promises to each other?

Consider the Other Side of the Story.

I believe adoption is part of God’s plan for me, but that does not mean that God could not have worked in another way, family or country.

So often I feel the story I have is the only narrative I am allowed to consider. I feel that if I allow myself to think of anything else beyond what has happened, such as being adopted into another family or even staying in China, that that could not have been God’s best for me. That somehow my birth parents had no value in God’s eyes because God didn’t provide them the means or ability to keep me, since I was “meant” to be in the family I am in now.

Often this is unintentional. People mean well when they try to comment on adoption, but they don’t realize the judgment they are casting on the other side of the story. And whether it’s criticism of another culture and society or the devaluing of another family or ethnic race, using spiritual language to affirm the way an adoption story has played out always leaves someone on the losing end.

Each child who has been adopted and each family who has chosen to adopt will have a different story and a different experience. I am simply speaking from my experiences.

But having grown up in the church and having walked away and now slowly finding my way back, my heart goes out to children who are adopted. As these children grow up, how will we receive and accept them in the Church? Have we provided space for them to ask questions, to have a part in the narrative? Or are we telling them what the narrative is and using faith and the Bible to back up our claims?

Adoption is messy and faith is messy. But I believe God calls us to be a part of the mess, even—and especially—when we don’t have the answers.

Kelsi was adopted from China at 2 years old. After various summers visiting China, she decided to move to Beijing after college to further explore what it means to her to be Chinese and Asian American. She currently works for a nonprofit called Care for Children that develops foster care policies in Asia. Find her online at momentsinchina.blogspot.com. 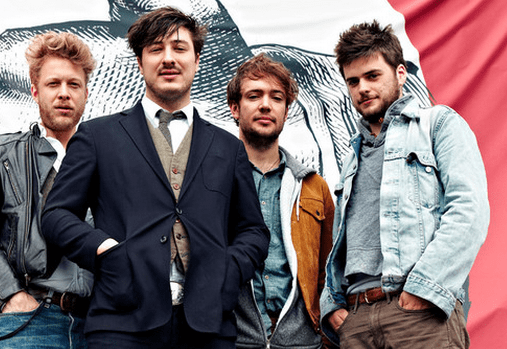 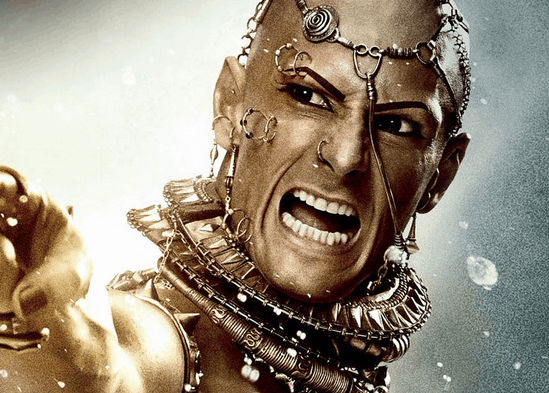