The idea of having a specific “calling” in life tends to be kind of a daunting prospect. We worry that we’re not going to find it or that we’ll be called to something we don’t want to do.

But, according to Rebekah Lyons, the co-founder of Q Ideas and the author of Freefall to Fly: A Breathtaking Journey Toward a Life of Meaning, calling doesn’t have to be as complicated as we make it. Actually, it just starts with obedience.

We talked to her about uncovering what God’s calling you to and being willing to follow the “caller” above the “calling.”

The theory of doing what you love seems simple, but the concept of “finding your calling” seems to be mysterious and hard to figure out. Do you think it’s complicated to find your calling?

We all come to a point in our lives where what we’re doing becomes status quo, and then we become unsettled. And we can’t really predict when that’s going to happen. I’m only now 40, so I can only speak for as long as I’ve lived, but for me in my thirties, and for a lot of people that I know, somewhere along the way when they had kind of arrived at the goals they set out for themselves and there was still a store of a restlessness that became questions of calling.

It was no longer about career, it was more about, “What is my life-long vocation?” Vocation roots from the word vocare, which means “to call.” “What is the calling over my entire life, that then informs everything I do?”

What I’m trying to do is help people break it down and say, “Hey, let’s just start by identifying what you’re passionate about, what you’re gifted at, what is effortless. Let’s dig into what breaks your heart and let’s dig into the tensions that you’ve lived in your life.”

Most of the time, we all want to skip over that part. We don’t want to walk through pain, we don’t want to have to face some of our demons, or even things that are so real that we don’t even know they’re there. But that’s all part of unearthing this thing. And for most people that set out on this journey, it is usually about an 18-month process of wrestling through. It’s not going to be an overnight thing.

We have to excavate the layers that are covering the simplicity of calling. We’re the ones who complicated it by trying to meet expectations or be enough so that we can have the approval of man. The point of calling is it really strips away what man thinks is important and it comes back to this purity of heart that says, “No this is actually something assigned by God. And I’m supposed to either say yes to that or no and ignore it.”

You’ve mentioned that you feel like this journey is particularly difficult in the Church for women. Why do you think that is?

Well, I think, honestly, it’s just as difficult for men. But in some ways, they’re able to cover it up a lot longer because they’re so busy. Our busyness kind of replaces this soul searching. There’s just no margin for it unless we just go backpacking for a weekend or something.

For so long, women haven’t even acknowledged the fact that they have a calling. It’s almost seen in the Church that it’s a pastor’s role, or if it’s God-given then it must be designated strictly for the senior staff or something. The cool thing about Jesus is that He came so that we could have a relationship. He’s the liaison between us and the Father. We could each individually all know and have such intimacy with God. All of the sudden, we all have a seat at this table around the idea of calling.

It’s just as specific and intentional and purposeful for the women who has six kids and probably hasn’t even thought about herself in a decade, as it is for the 55-year-old empty nester who doesn’t know what to do now that her kids have left or the twentysomething who is afraid to even start a family because she thinks there’s no room to have a calling and a family. It’s almost like giving permission for this conversation across the board.

What would you say to somebody who feels like they’ve found something they’re passionate about that they think might be their calling, but they can’t quite figure out the next step to actually support themselves off of it?

The crazy thing is, is if calling really is a whisper of God, in order to have a calling you must have a caller—and I believe that’s God. If God is the one who set your calling in motion, then He’ll also be the one to see it through to the end.

There are times where we’ll hear something from God or confirmation and we’re really getting to process things on new levels. And yet I believe there’s still a season where He holds it off for a reason. I think part of that is because it takes time to die to our own lives and our own wills and our own agendas. Because we still see calling as kind of a prettier version of striving. It’s almost like our way of still being big and important.

I think what calling to me strictly is, is obedience. It’s obedience to something that is usually undefined, it’s not going to really come from man. There’s probably no one else like you doing that out there. You’re going to be navigating unknown waters and it’s going to require a lot of surrender and a lot of prayer and a lot of patience.

I want to be practical, too. But I do think that there’s a side of us that we’re so financially wired that we must always be producing. And God’s like, “Just stop. We could do this your way or we could do this my way. And my way is going to require some waiting. It’s going to require some listening. Come before me with palms open, arms wide, just ready to receive what I’ve got for you because what I can do is far greater exponentially than anything you can come up with. But you have to sit before me and wait.”

There becomes such a dependence on Him moving His hand and far less a dependence on me completing my to-do list. I’m kind of like, “Lord, maybe I’m just getting lazy, but I’d rather just wait for you to make it painfully clear and then I will go wherever you send me.”

When we start saying that in a regular pattern of prayer, we begin to really be blown away by what He really is up to.

[This article originally ran in March of 2015.] 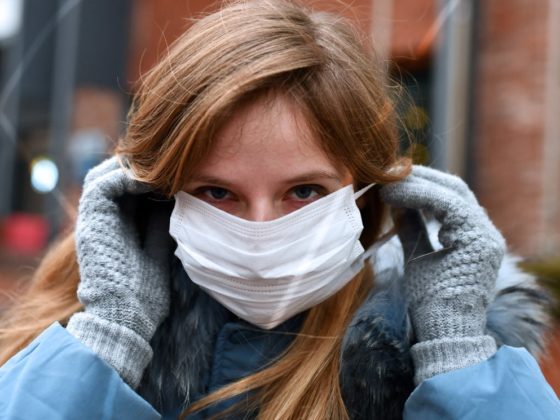 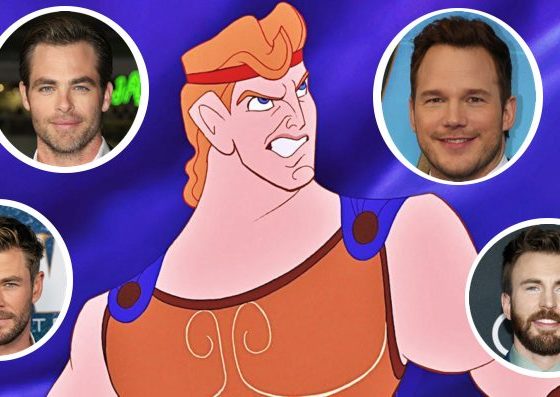