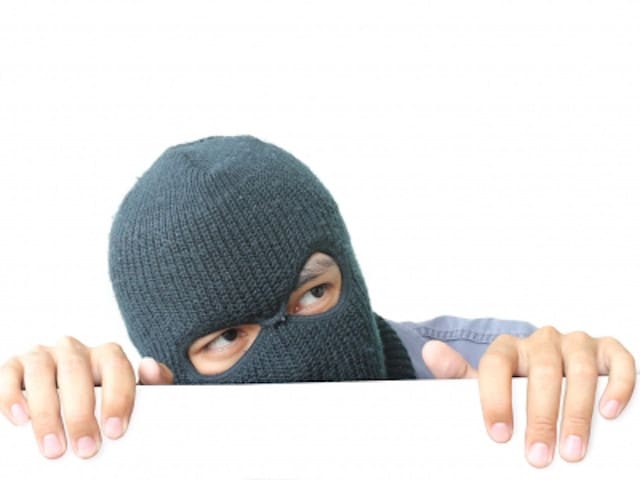 And you think you’re having a rough day. A burglar in Germany has got you beat. During a recent robbery in the city of Bonn, the less-than-gifted criminal locked himself inside the house he was try to steal from, and had to call the police to set him free. Moral of the story? Prop open the door of the shed you’re trying to rob. Or you know, maybe don’t steal at all. The story has a somewhat happy ending for our anti-hero. The man in question was taken into police custody and later released. Because apparently being every officer in the precinct’s dinner party story is punishment enough. What’s German for ‘DOH?’

The 5 Big Misconceptions About Community