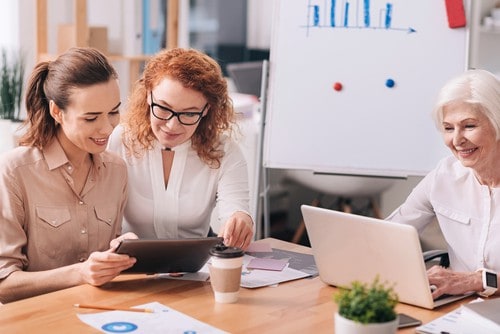 It’s easy to say that across the board, older workers in the U.S. seem to have a much higher income than younger workers. The experience, time spent working and seniority in their companies are the main supporters of this statistic, but other things come into play as well.

Business Insider analyzed data from the U.S. Census Bureau’s 2016 American Community Survey, and in it, they found the median total income among full-time employed workers in each individual state for millennials, Gen Xers and baby boomers.

The Spiritual Side of Sleep

Check out what the typical worker in each of these three generations makes in every state here.

Study: Millennials Are Happiest Living in Cities and Urban Areas

Study: Millennials Are the Worst Tippers of Any Generation Yet