When I was 11, I kicked a hole in the kitchen wall.

It was the last day of fifth grade, and my parents had agreed to let me celebrate with a big sleepover bash. Without getting into all the ugly details, let’s just say things with my friends were not going the way I had envisioned. And in my anger, I underestimated two things: the raw power of pre-teen frustration, and the structural solidity of the drywall in our kitchen.

When I realized my foot had gone through the wall rather than bounced off of it, I was horrified. I was supposed to be a good Christian girl, focused on peace, patience, gentleness and self-control—all that fruit of the Spirit we dutifully memorized in Sunday School. Not only had I lost my temper, but my lack of self-control had left a visible mark—one I had to walk by for weeks until my grandfather, who had drywall patching skills, came to visit.

We might be beyond tween-sleepover-gone-wrong temper tantrums by now, but bad things still happen when we let our emotions get the best of us in a stressful situation.

However, I’ve sometimes drawn the wrong conclusion from this, believing that I just need to never get that angry or stressed in the first place. Don’t care about anything so much that you can no longer emotionally detach yourself, I would tell myself.

But how realistic is that? And when it gets down to it, how Christian is it, to live life at an arm’s-length from the real, messy world?

We were created, I believe, to care deeply and be emotionally invested in the world around us. We were created with hearts that break and souls that burn at injustices and evil. Even on the most basic, day-to-day level, we were created with personal tipping points—an awareness that we’re inching closer to becoming burned out at work, or hurt one too many times by a friend or family member. The goal shouldn’t be to prevent those feelings, or even to suppress them by sweeping them under the rug. Our goal should be to acknowledge the very real stress and emotion that builds up in us and then defuse it—in healthy ways.

Unfortunately, many of the behaviors we naturally gravitate toward when we’re stressed and frustrated are not inherently healthy or helpful—at least not in any long term way. They might make us feel better in the moment, because they’ve taken our minds off of whatever’s weighing on us, but they won’t help us achieve any lasting relief. In many cases, they even end up compounding the problem, and dragging others down with us.

Discovering what helps defuse your stress, anger and frustration is ultimately a personal process, but here are a few directions to try steering yourself in the next time your frustration level approaches the boiling point.

Often, when it feels like things just aren’t going right in your life, stress and frustration can manifest itself as self-pity. Rather than losing yourself in a bag of chips and a new TV series, give your feelings full acknowledgement by turning them into compassion for others. Make a list of people you know who are struggling with their own “stuff,” and come up with a few ways to reach out to them. Send someone an encouraging email or a text. Spend some time praying for them. Invite them over to dinner, or bake some bread to take to them.

By doing so, you’ll step out of yourself and realize the world is far larger than just your own “stuff” and stress. A greater sense of compassion can be a silver lining during life’s low times, as long as we make a point of exercising it.

Much of the stress and anger that builds up in our lives is rooted in our relationships—particularly in our perception of how others are treating us. It might be a best friend who seems to be taking you for granted, a co-worker who is controlling and disrespectful, or a parent who has never quite seen you for who you are.

Rather than releasing your anger by drinking your way through a bottle of wine or sharing an earful of gossip about the person who has hurt you, try sitting down and writing him or her a letter. Be honest about how you feel, speaking from “I” as much as possible (it’s a therapist’s technique, starting sentences with “I feel” rather than the accusing “You”). Let all your hurt and frustration pour itself onto the page. In most cases, you won’t end up actually sending the letter to the person, but the process of writing it will help you gain perspective on your feelings, and might even help you frame a conversation you need to have.

If we’re honest, sometimes we know our own foul mood is the byproduct of a bad day or week. Sure, we want to blame our insane schedule and encroaching deadlines, those annoying Facebook posts we saw over breakfast, and all the bad drivers we encountered on our way to work. But the truth is, we’re just plain grumpy and we want to take it out on someone else.

While it’s tempting to complain about our busyness, leave snide responses on Facebook, and start driving like a New York cabbie, those urges not only make you feel worse, they take your bad mood and spread it around. Instead, try carving out some time to get physically active. Take a walk and say some prayers that acknowledge what you’re feeling and what you need. Head to the gym, armed with a mix of upbeat music that makes you smile and see the world in a different way (classic Keith Green is sure to do the trick). Or get out in the sunshine and throw yourself into a mindless task like weeding, raking leaves, or washing windows.

As you labor, imagine that you’re working your way through and out of the mess, to a better place. Because when you choose to defuse your stress in a healthy way, you usually are. 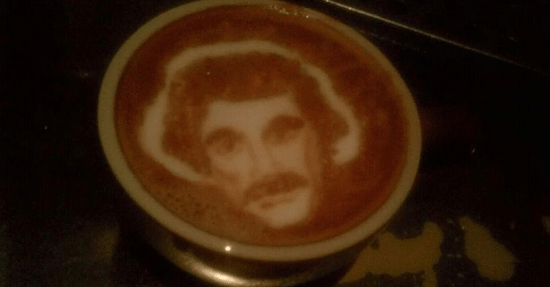 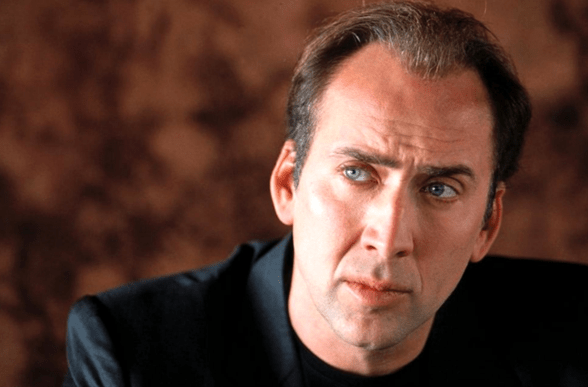