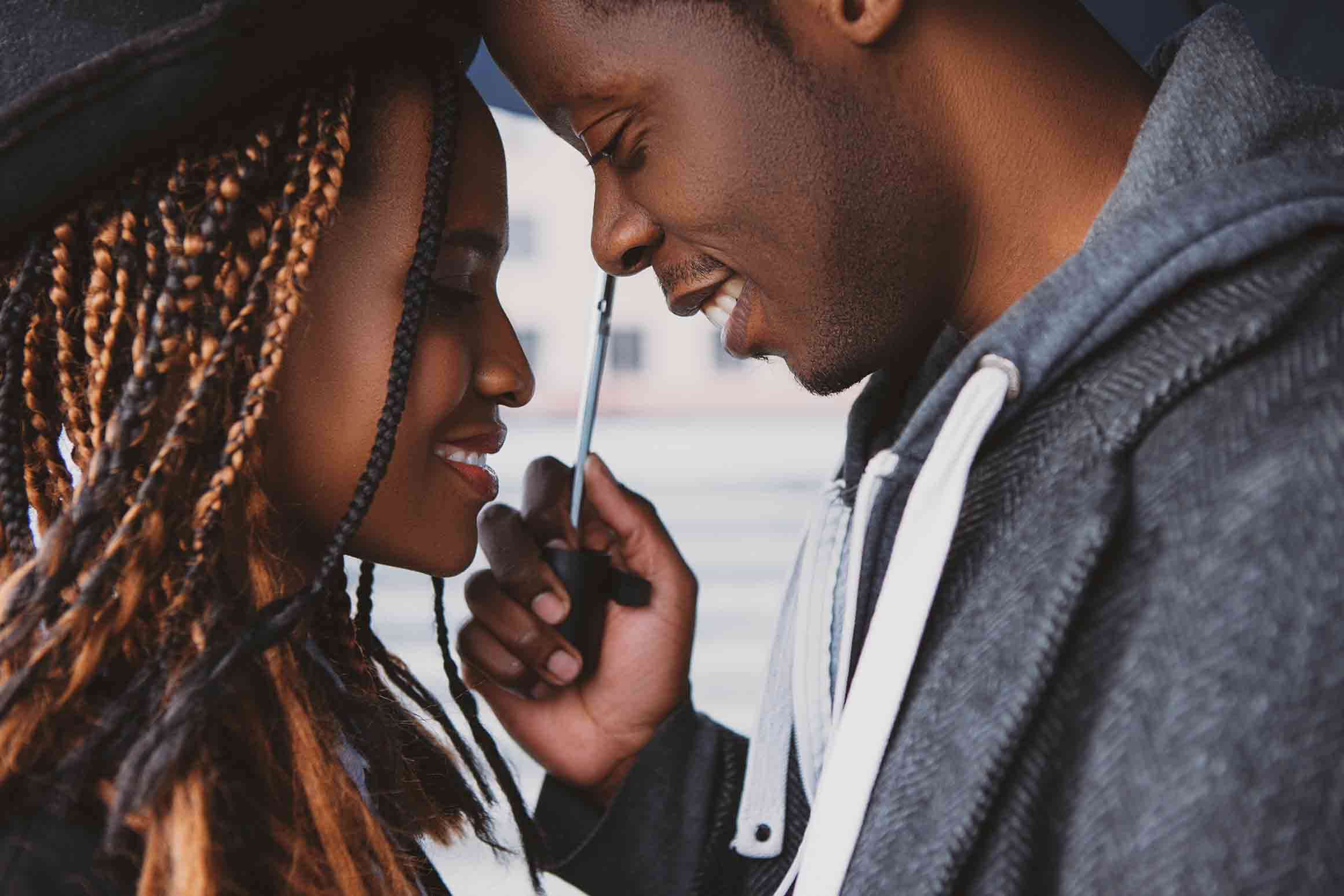 As a sixth grader, I went to a big Christian summer camp where the speaker said to thousands of us, “Hi, my name is Dave and I’ll be your speaker this week. I came with Lauren, my smoking hot wife.”

At the time, I accepted this as fact. “That’s Dave and he has a smoking hot wife. And he’s going to tell me about a relationship with Jesus.”

In hindsight, however, I kind of want to throw up. I’m sure Dave said a lot of great things that night, but over the years, the “smoking hot wife” line stayed with me while hardly anything else did. And with that one line, Dave contributed to a narrative of sex and relationships that youth leaders and speakers would continue to work in for years to come.

Through abstinence talks and dating talks and relationship talks, my understanding of marriage has become strewn with oft-repeated lines like “I don’t deserve my smoking hot wife” and “sex is awesome and feels great but you need to wait. I did.”

Well-meaning as they were, speakers used these lines to preach the Gospel, but the main thing I took away was a shallow understanding of sex and marriage. I found myself believing in two lies: “marriage and sex are completely different” and “sex is about me.”

Marriage and Sex Are Completely Different

Most talks and sermons on physical intimacy and marriage are compartmentalized. It is about sex… and then marriage, or it is about marriage… and then sex. Sex becomes an “add-on” to marriage much like a shed out back is an “add-on” to a house. It doesn’t have anything to do with the actual relationship, nothing to do with the structural integrity of the house itself. It’s just a bonus.

Or vice versa. We’re told to save sex until we’re married, and the marriage itself can easily become the add-on. Sex is the foundation and the main house; the rest of the relationship is just the shed out back.

Sex and marriage, through this compartmentalization, become mutually exclusive and independent from each other.

But the Bible seems to be focused on the holistic person. It was Jesus who healed a man’s spiritual sins and his physical ailments (Luke 5:22-24). It was the spiritual faith of the hemorrhaging woman that healed her physical wounds (Luke 8:43-48). Jesus was spiritually distraught and sweats physical blood (Luke 22:44).

Repeatedly, Jesus does away with the status quo. He seems to think that words like “physical” and “spiritual”—although necessary descriptors of reality—are not reality itself. All the different aspects of being human can’t be compartmentalized. And in marriage, two complex people become one (Mark 10:8). They enter into intimate community and become a holistic being. A being that is intricate and incapable of being spliced apart.

I began to realize this truth the other day. My friend, who is married, was telling me that sex doesn’t just happen by turning off the lights and turning on the Marvin Gaye. He said it consists of kindness; of a day spent listening to his wife; of small talk over dinner. He said it looks like service and mutual respect. The in-the-moment passion is not just summoned from a bottomless abyss of attraction; it is created through communal living and mutual love.

Sex Is About Me

The “smoking hot wife” line is one of many popular phrases used by youth pastors when they’re talking about marriage or sex. Another thing I heard a lot In abstinence talks was the acknowledgement that, “Sex is awesome. It feels amazing.” However, I never heard the perspective of the “smoking hot” wives.

Because of this, my understanding of sex became naturally one-sided. What I heard was, “I’m going to love having sex. It will make me feel great.”

This mindset places myself over everything else. The “amazing feeling” can happen with any woman. The particular woman, my wife, is only a means to an end. She is merely serving my need to feel “amazing.”

Reading the Bible, this mindset does not stand up. The Bible speaks time and again of loving the other as an end, not merely as a means to get to another end. It speaks about sacrifice and love. It says Christ loved the Church so much that He died for her, and it says this sacrifice is a picture of marriage (Ephesians 5:25).

The Bible calls me to sacrifice for my future wife and put her first, over my desires or feelings.

I also believe it is worth it—totally worth it—to wait for marriage to have sex. I believe it flows in a deeper, more worthwhile, current than the common trend of casual sex. I believe abstinence is sacramental in the same way that a fast is sacramental: it is an active choice to place my mind on things above. And when marriage happens, when the kiss and the first dance and the tears from parents are over, when we have arrived at the hotel by the airport, I believe waiting will be worth it.

But it will not be worth it for the reasons the speakers with “smoking hot wives” suggest it will be.

It will be something deeper; something covenantal.

Drew Brown loves to laugh and is trying to be an adult. He writes about life and God and The Office at drewbrownwrites.com and tweets @drewbrownwrites.