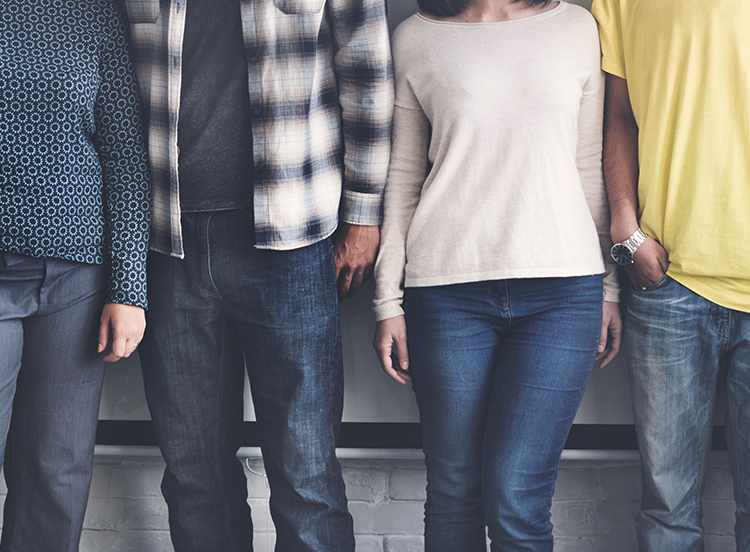 Singleness is often viewed as an undesirable life stage. If you ask anyone in the Church, for the most part, they despair at their single years. Singleness is hard, often lonely and unwanted. When you’re married, you’re working and living in tandem. You and your spouse, though separate individuals, are living together, moving along the same path with the same goals. While God is the true source of our comfort and reliance, there is an added feeling of security in marriage that singleness does not have.

A single person is most likely living with one or two singles. Though they may be friends or maybe just strangers who found their way into one another’s lives via Craigslist, roommates are forced to rely on unreliable people. When you’re living with roommates to make rent and pay bills, it’s stressful and unpredictable. While a married person ideally has their spouse to fall back onto, singles must rely on autonomous individuals with their own independence and agendas. If a single person loses their job, there is no other salary to fall back on, no one else to help make ends meet. When a single person’s roommate moves out for whatever reason, there’s a gap to fill.

These instances can occur in marriage, sure. Divorce is not uncommon in the Church and is widespread in society at large. Spouses can lose jobs and a second salary may not be enough to make ends meet. Spouses can die, be seriously injured or fall ill. There are a slew of possibilities that can disrupt this paradigm, though the chances of these occurring in marriage multiple times are conjectural at best. There is no guarantee that these instances will or will not occur within any given marriage.

But singles are inevitably going to encounter multiple instabilities not once, not twice, but perhaps numerous times, for as long as they are single and unable to afford living on their own. Which is proving more and more difficult to achieve for the millennial generation. Even if living alone is attainable, it does not become absolute. Job loss and loneliness are always lurking around the corner.

If you’re a single Christian living in a community house, you’re going to lose roommates constantly to marriage, job loss and relocation. Roommate turnover is a very real and exhausting life stage that can be perpetuated far longer than any single was ever hoping or wanting it to. When you’re at the mercy of others who do not have your same interest at heart, it can be despairing. Replacing roommates is no easy task and it can feel like just as you’re getting used to the newest roommate, another one is out the door.

There is a tension though. We cannot pause our lives for the sake of others, yet many singles are left with that reality. No wonder so many choose to continue living with their parents after college or a stint of being off on their own. It’s just easier.

Where the economy seems to be against single people, the Church feels no better for many. In congregations where marriage is upheld as the pinnacle of our spirituality and life’s calling, singles are often left out on the sidelines. It’s in this mentality of a members-only club, singles are left fending for themselves, relying on the only thing they can: themselves. And while God is and should be an ever-present comfort, being told over and over again that the Lord is your solace and should be your own source of reliance by married individuals is a hypocritical pill to swallow.

The thing is, we were never meant to live this life alone. We often think that the solution to that is marriage or feeding singles the “contentment in God speech.” The reality is the Church is meant to come alongside each and every person, married or single, young or old, and be there for them. And this means not just saying it, but doing it. The married should purposely reach out to the singles. Enjoy their company. Invite them to things. Take them out to dinner—because we should be celebrating them just as much as a newly married couple.

Facebook’s Next Goal Is to Literally Read Your Mind

Report: Millennials Have a Different View of What Being an ‘Adult’ Means

Happily Ever After: The Science Behind Why Tying the Knot Is Good for Your Health

No, You Don’t Need a Spouse to Complete You

For Christians, Sex Is About More Than Sex

How Do You Know When You’re Ready to Get Married?