We’ve all experienced it: that awkward moment when well-meaning people try to comfort singles with words of hope and encouragement. Sometimes (and by sometimes I mean hardly ever), it actually does what it’s meant to do. But the other 98% of the time, it fails miserably.

The problem is that good intentions don’t always translate into good communication. It’s important for those who are married to remember the struggles that come with being single and do their best to walk away from an interaction with a single leaving them feeling helped, not hurt. So the next time you interact with someone who is flying solo, here are some things to make sure stay out of your conversation:

“You’re Married to Jesus!” I’m amazed that people actually say this stuff. But according to the emails I get from singles across the nation—it’s a phrase that is being uttered to single men and women and is causing some major damage.

The problem with this idea is that it leaves singles with a whole lot of guilt that they were never intended to feel. When singles are asked to be okay with being “married to Jesus” it makes them view their desire for marriage as a sign that they aren’t okay with Jesus. It makes them feel unholy and unrighteous. It makes them question their faith and spirituality.

But wanting to be married to someone (other than Jesus) doesn’t make you unholy, it makes you human! God placed these very desires within our hearts. We were made to connect with others. Rather than play the blame game, God Himself reminded man that it was not good for him to be alone, and fashioned for him a wife.

Longing for marriage isn’t a sign that Jesus isn’t enough; it’s a sign that we were created by a relational God who has placed those desires inside of us. It’s time to stop playing this blame game and instead learn to encourage and edify the singles in our lives. It’s time to stop forcing them to ease their loneliness with Jesus and instead be the hands and feet of Jesus and invite them into our homes and into our lives.

“Singleness is a gift!” I have to admit, this was the one I most disliked hearing as a single. For all the struggles that came with singleness, it was really hard to see it as a blessing, much less a gift! Like one of my readers put it, “If singleness is a gift, I am holding on to the receipt because I plan on returning it.” Many people echo the same thing.

Singleness may be a “gift,” but, according to Scriptures, so is marriage! I know so many young people who are afraid they will be given the “gift” of singleness without their approval. Sure, the season of singleness can be a really special time of undistracted focus to God and to others—but when it comes to living a permanently single life, I believe that is a special calling that a person chooses to take on as a direct leading of the Holy Spirit.

Rather than push this dreaded “gift” onto singles, we need to challenge them to seek out God’s will for their life, and help them hear His voice. We need to cover them in our prayers that they would have wisdom, discernment and discretion as they seek to live the life they were called to.

“You won’t meet your spouse until you stop looking.” If this line were true, I probably would have been single into my 80s. When you’re single, the truth is that for most people, finding love is a topic that always seems to be on your mind in some way. What it comes down to, though, is that there is nothing wrong with that. Just like babies think about eating, and children think about playing, adults think about loving. It’s a universal preoccupation that was placed inside of us by an Almighty God. The answer is not to stop looking for love, it is instead to keep looking for love.

Rather than try to make singles forget about their singleness, we need to challenge them to keep it in mind, yet not allow it to cause them to lose sight of all else. Embracing singleness has nothing to do with forgetting the destination toward marriage and everything to do with enjoying the ride. You can keep looking for a spouse, but ultimately, you should be looking for that and so much more. Life is filled with purpose, passion, goals and dreams—and finding a spouse is just one part of an incredible story that God has called you to live. Seek to fix your eyes on all that, and you will have very little regret.

I think it’s time to change the way we encourage our single brothers and sisters. Rather than triggering guilt, loneliness and doubt in their lives—let us cover them in support, encouragement and prayer. Rather than tell them they don’t love Jesus enough, let us seek to love them in the best way we know how. 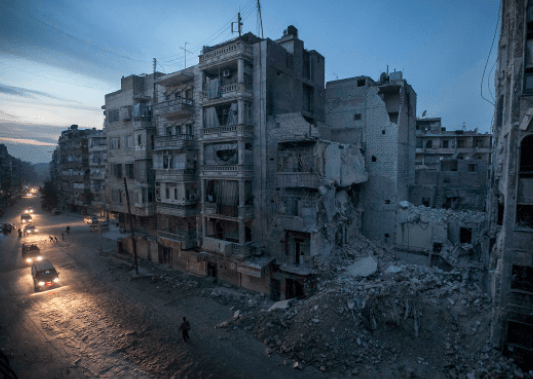 U.N.: Syrian Conflict Is the Worst Refugee Crisis Since Rwanda 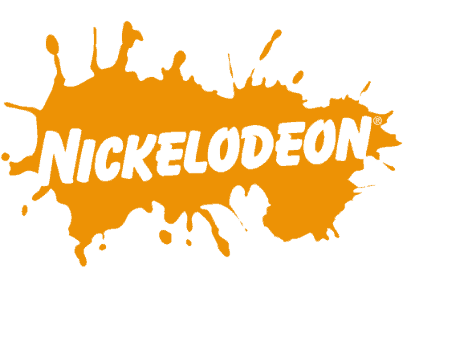