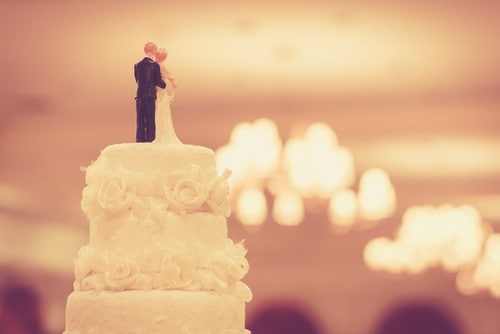 A review of studies published in BMJ Journals Heart recently confirmed that marital status appears to influence the risk of heart disease and cardiovascular death.

Researchers gathered data from more than 2 million participants worldwide and discovered that, compared to married people, those who were unmarried—whether never married, widowed or divorced—had a 42 percent higher chance of having some form of heart disease.

The study, however, has multiple variables not accounted for, such as finances, medication and social support systems.

“The extent of family support is challenging to determine, even if you capture the effect of cohabitation,” said co-author of the study, Dr. Chun Shing Kwok, a cardiologist at Keele University in England.

Chad Veach Has an Important Reminder About Speaking Up