What comes to mind when you hear the word persecution? If you are like us, your mind will instantly conjure up images of the 21 Coptic Christians kneeling on the beach with the name of Jesus Christ on their lips as they courageously faced death at the hands of the Islamic State of Iraq and al-Sham (ISIS).

Today an estimated 5.5 billion people (77 percent of the world) of all faiths (Christian, Muslim, Jew, Hindu, Buddhist and others) face some form of religious persecution, including economic discrimination, imprisonment, physical violence and death.

Here are 10 countries where the body of Christ is suffering. These individuals, their families and their churches are keeping the Christian witness alight in some of the darkest parts of the world:

“We are being massacred and I don’t know how much further we can go,” a tearful Assyrian Christian activist told a packed audience at the National Press Club in Washington, DC. ISIS has systematically targeted religious minorities for murder and abduction and has auctioned off girls and women kidnapped from religious minority groups. It prices the youngest (ages one to nine) at 200,000 dinars/ USD $170.

The United States Commission on International Religious Freedom (USCIRF) warns that the ongoing violence could “well mark the end of … its ancient Yazidi and Christian communities.”

Only one percent of Syrian refugees in camps are Christians because “they fear negative repercussions from Sunni refugees identifying them with the regime.”

The Syrian Christian population has been decimated. According to The New York Times, by 2013, almost 25 percent (450,000) of Syria’s Christians had fled. The number of registered Syrian refugees then was 1,877,020. Today, it has more than doubled to 4,086,760, so if displacement rates have remained the same, more than 50 percent of the country’s Christian population may have become refugees.

Because of their fear of Muslim refugees, most Christians will not access the bulk of the $4 billion of U.S. assistance which is distributed through the UN.

The church in Iran is growing in the face of intense persecution.

In addition to Iranian-American Christian pastor Saeed Abedini, who is serving an eight-year term in prison for his faith, the Government has imprisoned at least 40 Christians for apostasy. The official charge is usually espionage or undermining national security. Ethnic Persians are by definition Muslim making almost all Christian activity illegal—from evangelism to publishing Scripture—especially in Persian.

The rise of a radical Hindu nationalist movement has led to brutal attacks on Christians, including pastors and nuns.

Since the 2014 election of Prime Minister Narendra Modi, from the Hindu nationalist Bharatiya Janata Party (BJP), Indian Christians have suffered increasing levels of persecution. In 2015, there was a rash of attacks on pastors, churches and Christian schools.

Christians face the constant threat of mob violence due to “blasphemy” laws which can lead to the death sentence.

In 2010, a Muslim co-worker charged a Christian woman, Asia Bibi, with “blaspheming” the Prophet Mohammad. While the Supreme Court put a temporary stay on her execution, Christians in Pakistan continue to face mob violence and imprisonment under the arbitrary terms of the blasphemy law and weak government protection for religious minorities.

Last year, Christian woman Meriam Ibrahim was sentenced to death for “apostasy” after the Government refused to recognize her marriage to an American Christian man. Authorities imprisoned her when she was eight months pregnant, and she had to give birth to her second child in prison.

Nigeria is deeply divided between a Muslim majority in the North and a predominantly Christian population in the South. In the North, terrorist group Boko Haram seeks to expel all Christians from the area. Its atrocities include: slaughtering over 2,000 Christians, kidnapping 200 girls in the Christian town of Chibok, bombing Christian churches, and inciting terror by kidnapping and murdering Christians.

China’s Communist government has imprisoned Christian human rights lawyers representing “house churches” and their leaders. One lawyer, Zhang Kai was arrested and sentenced to six months in a “black jail” for representing numerous churches whose crosses had been forcibly removed by the government.

Tens of thousands of Christians are enslaved in labor camps for their faith.

North Korea is one of the most dangerous places on earth for Christians. Anyone who practices Christianity is subject to arrest, torture, imprisonment, labor camps and death. The North Korean government classifies families based on their expressions of loyalty to the state and places Christian families at the bottom of society.

Only 1 percent of Ukrainian religious organizations succeeded in re-registering after the Russian invasion.

Russian authorities and the Russian Orthodox Church are suspicious of “the political reliability” of indigenous churches. There are reports of pro-Russian militias targeting indigenous Ukrainian Christians for kidnapping, torture and murder. Indigenous leaders report surveillance from the security services and questioning by Russian security officers.

Elisabeth and Kody are part of One Body DC, a group of Christians in Washington D.C., building unity between the American church and the persecuted church overseas.

Elisabeth Doherty works at the 21st Century Wilberforce Initiative (21CWI) which seeks to “create a world where religious freedom is embraced as a universal right” and has worked in India on the fight against human trafficking at the International Justice Mission (IJM). 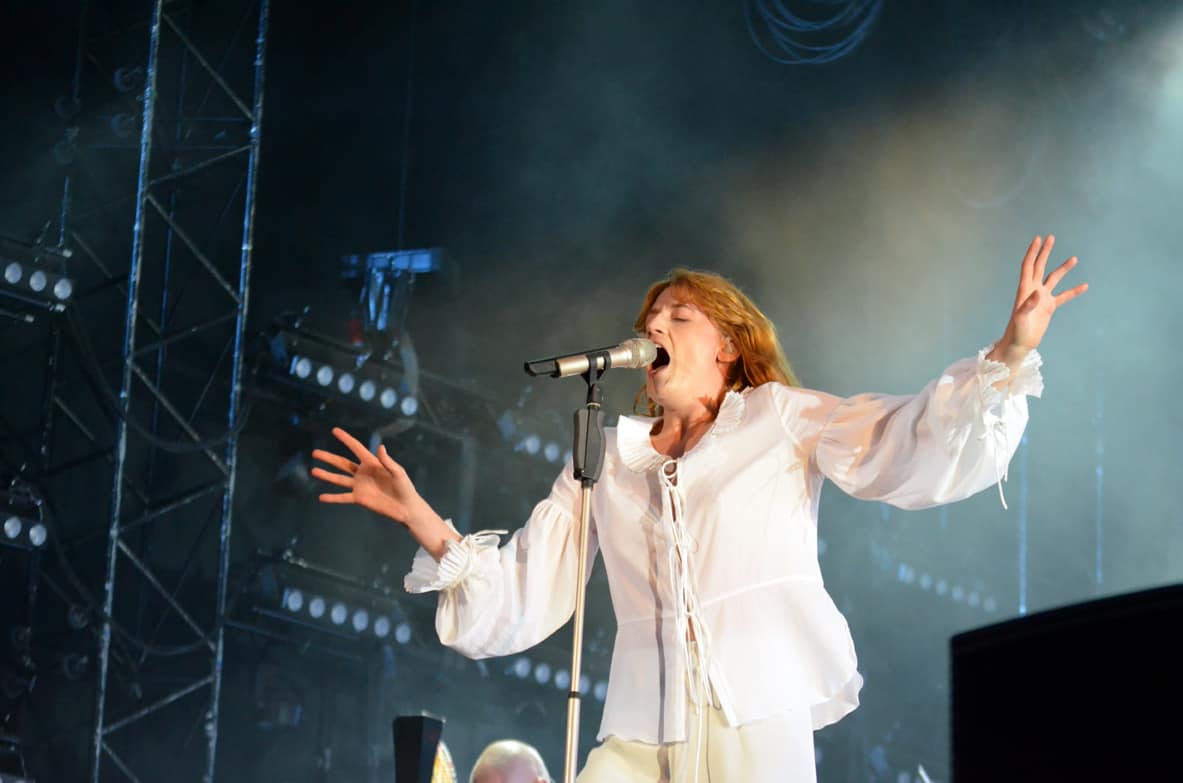 Today Is National Coffee Day. Here’s Where to Celebrate.