With the release of Beauty and the Beast, a live-action remake of the 1991 animated classic, Disney has made it clearer than ever that none of its most famous movies are safe from being retold in similar fashion. That also goes for the animated films that have come out more recently and are fresher on the minds of young parents who grew up with The Little Mermaid, Aladdin and The Lion King—all of which have planned reboots set to release over the next few years.

Disney has been a critical force of entertainment for nearly 80 years in the way that it has impacted and reflected culture, and some forget that throughout all of its highs and lows, the company has always had nostalgia on its mind, starting with the ideals of the founder himself. The vast majority of stories that have come out of Walt Disney Studios, Walt Disney Animation Studios and so on have been deeply indebted to familiar ideas due for some “Disney magic” of their own.

But there can also come a time when Disney’s obsession with our nostalgia can appear to be exploitation, or at least an excuse to avoid taking risks on new ideas. And because Disney has built a reputation on enriching the values of our culture, these arguably uninspiring remakes can often seem disingenuous and even a bit frivolous in the midst of a challenging and uncertain moment in time for the world. A time when people are yearning for art to help them process what’s going on around them.

Not that most people even knowingly hold Disney to that responsibility, but it is apparent that the wide range of Disney fans all across the world rely on the brand for generating relevant entertainment that evokes their worldview. We can learn a lot about our culture through what’s represented in a movie and why, and it seems Disney is intent on providing nostalgic escapism for its many fans to varying degrees of success.

In fact, some would say the last round of live-action Disney movies have been largely hit-or-miss, and I would certainly argue that at the very least, they’ve been diverse and interesting. There are the bold failures, like Alice Through the Looking Glass (2016), the average winners, like Cinderella (2015) and Maleficent, and the truly good, like The Jungle Book (2016) and Pete’s Dragon (2016).

Each of these movies pays some form of tribute to what came before, but through updated special effects and a differing visual style, they attempt to reshape themselves for a new generation. That includes a lot of kids who may not immediately connect with an older film that wasn’t made for them or during a time that coincides with their reality. What may look like a troubling cash-in to older fans of these movies can be simultaneously seen as a repackaged gift for the future, at least when Disney gets it right.

This should not come as a surprise to Christ-followers, of course, because the passing on of identifiable stories in new ways is a tradition that has fueled the Old Testament, the Gospels and Christianity itself for thousands of years.

The tradition of sharing wisdom through narrative is so embedded in our lives as parents, family members and truth-seeking individuals, that of course we also connect with similar content through what entertains and ultimately shapes us in addition to our faith. That doesn’t mean we tell these stories the exact same way, mostly because we can build upon what’s already been discovered and interpret ideas based on new information that plays with our current events.

So even among the flurry of Star Wars sequels, cinematic universes and the often dreaded live-action reboot—all of which are perpetrated by Disney—it’s important to remember that they also exist alongside original works of fiction, like last year’s Zootopia and Moana, any of the Pixar films, and even a smaller live-action Disney biopic like Queen of Katwe. Even these new stories owe a lot to others before them, and they defy even the harshest complaints of a brand that’s losing its touch.

It’s also crucial to point out that none of this is new. We can look back at all of the cinematic retellings of King Kong, Frankenstein, Zorro, Superman and so many other cultural icons that will go out of style and return again. Disney’s repurposed fairy tales and legends will operate in much of the same way, preserved over time and improved upon when we’re fortunate or ruined for a short time until something better is attempted later. All so we can continue to celebrate and analyze good stories that inform the world, the people in it and even our faith. 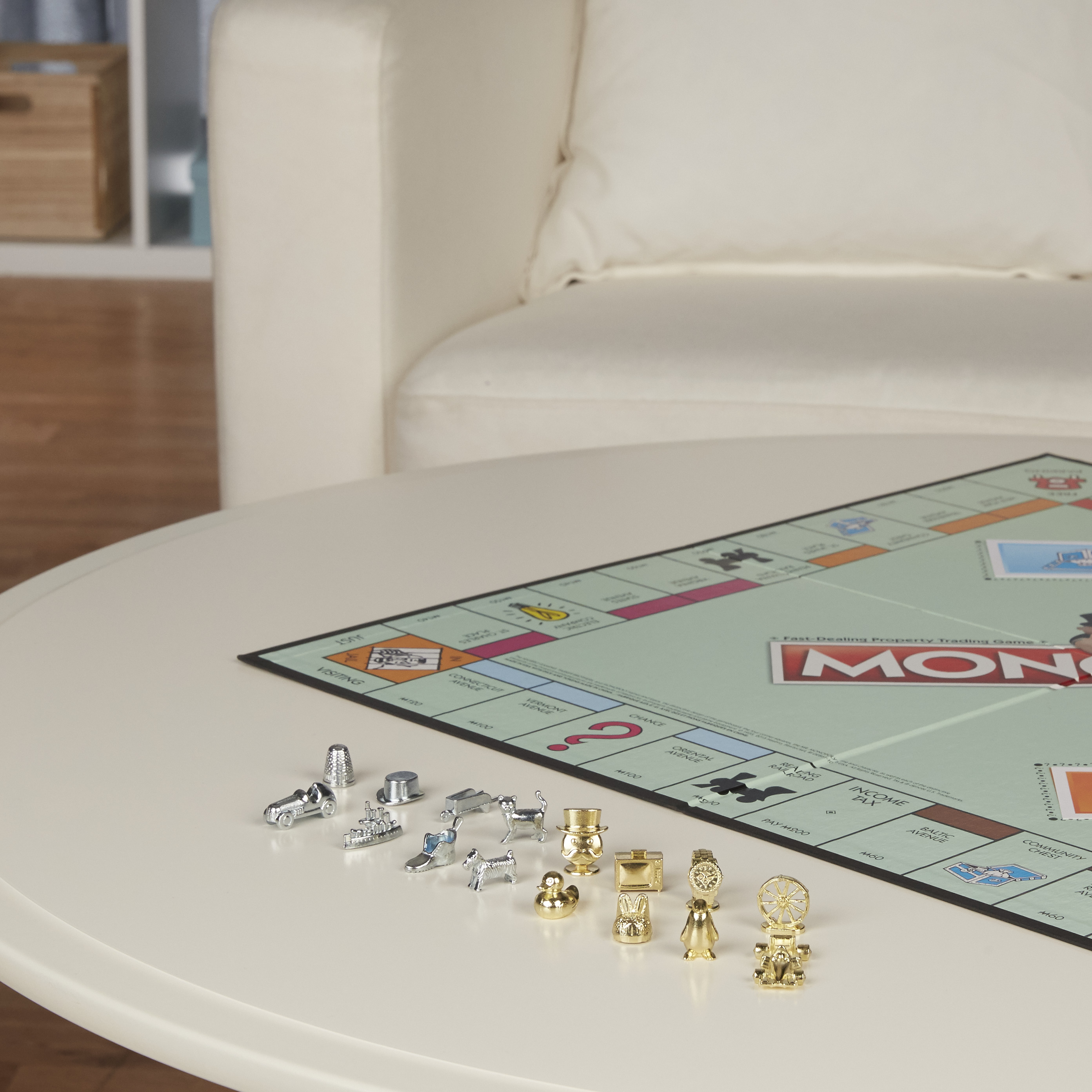 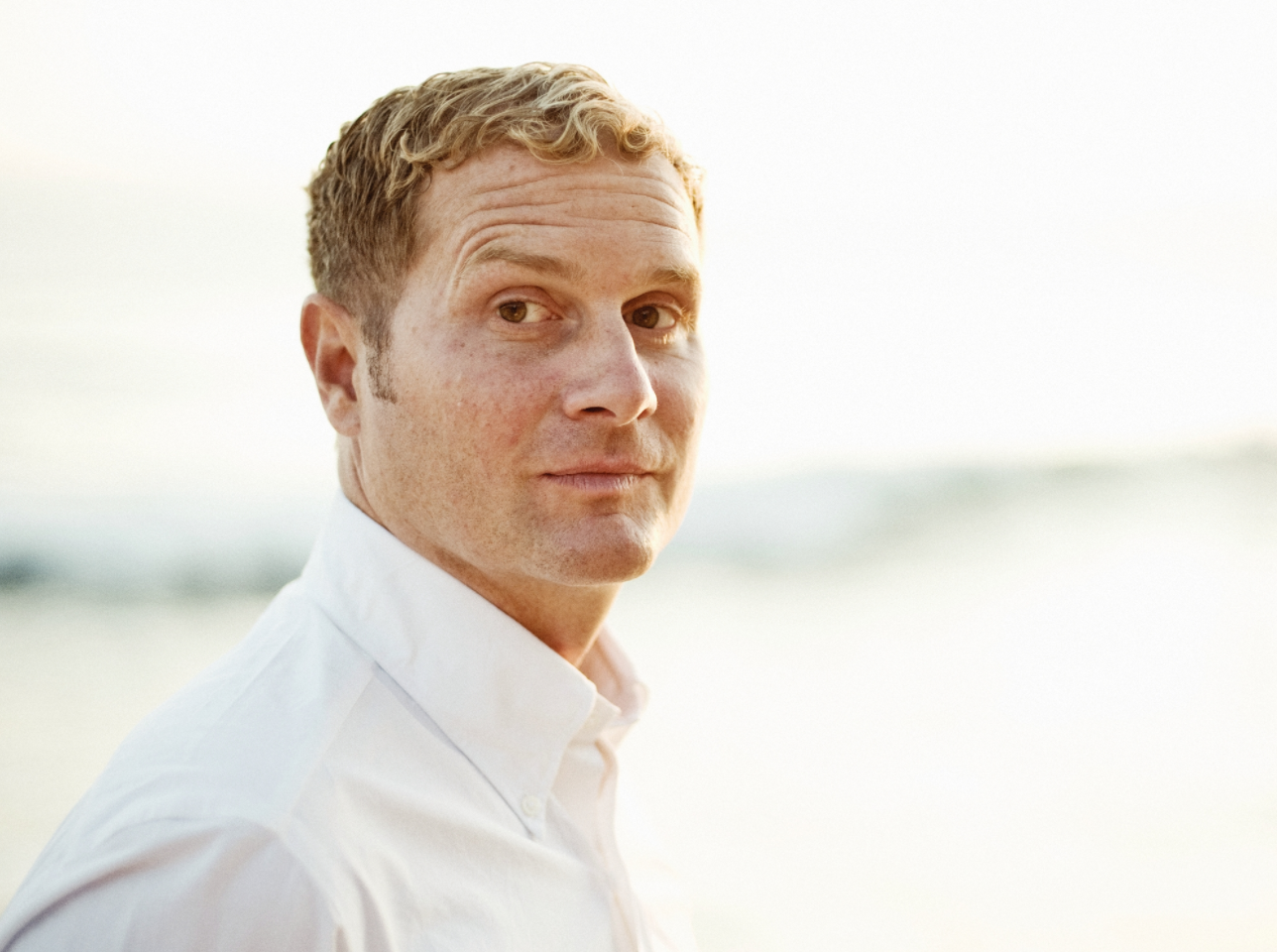