Ask many contemporary Christian thinkers who most influenced their attitudes about faith, and they’ll likely say C.S. Lewis. If you were to ask C.S. Lewis though, he’d tell you G.K. Chesterton.

During his lifetime, Chesterton was one of the most influential and beloved media personalities in pop culture. He was a newspaper publisher, a Christian apologist and a novelist who gave BBC radio talks and was a constant voice of commentary and Christian perspective on current social issues. But above all, he is remembered as a gifted writer who wrapped wit, humor and wisdom into deep wisdom about faith and following Christ.

Here’s a look at 15 of his quotes that can help you reshape how you think about Christianity.

The Nature of God

“The riddles of God are more satisfying than the solutions of man.” – Introduction to The Book of Job.

“Poets do not go mad; but chess-players do. Mathematicians go mad, and cashiers; but creative artists very seldom. I am not, as will be seen, in any sense attacking logic: I only say that this danger does lie in logic, not in imagination.” – Orthodoxy

“Certain new theologians dispute original sin, which is the only part of Christian theology which can really be proved.” – Orthodoxy

“Theology is only thought applied to religion.” – The New Jerusalem

“One of the chief uses of religion is that it makes us remember our coming from darkness, the simple fact that we are created.” The Boston Sunday Post

It is the test of a good religion whether you can joke about it. – All Things Considered

Because children have abounding vitality, because they are in spirit fierce and free, therefore they want things repeated and unchanged. They always say, ‘Do it again’; and the grown-up person does it again until he is nearly dead. For grown-up people are not strong enough to exult in monotony. But perhaps God is strong enough to exult in monotony. It is possible that God says every morning, ‘Do it again’ to the sun; and every evening, ‘Do it again’ to the moon. It may not be automatic necessity that makes all daisies alike; it may be that God makes every daisy separately, but has never got tired of making them. It may be that He has the eternal appetite of infancy; for we have sinned and grown old, and our Father is younger than we.” – Orthodoxy

“The poet only asks to get his head into the heavens. It is the logician who seeks to get the heavens into his head. And it is his head that splits.” – Orthodoxy

“According to most philosophers, God in making the world enslaved it. According to Christianity, in making it, He set it free. God had written, not so much a poem, but rather a play; a play he had planned as perfect, but which had necessarily been left to human actors and stage-managers, who had since made a great mess of it.” – Orthodoxy 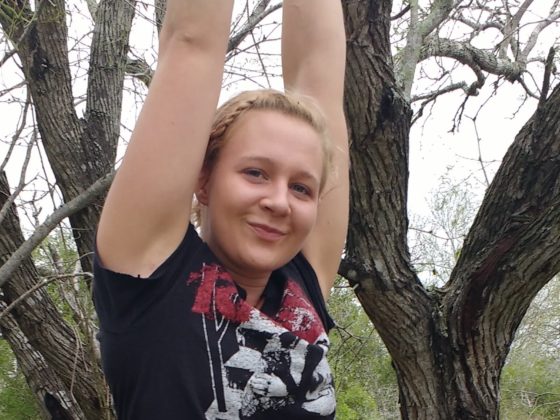 A Movie About Reality Winner Is In the Works 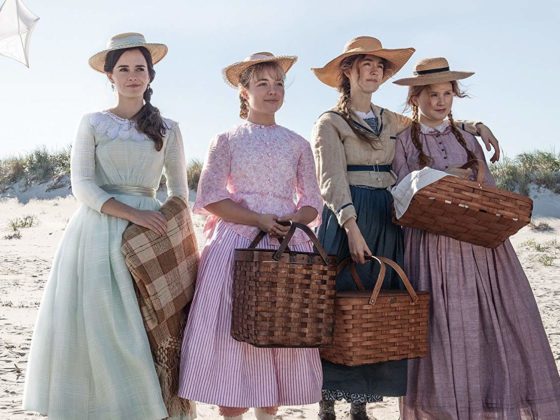