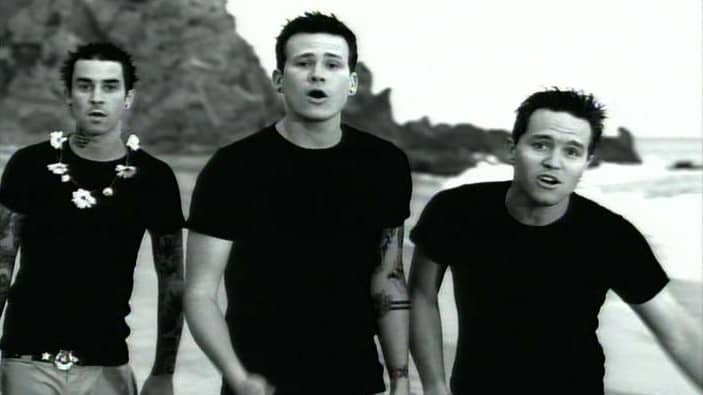 Blink-182 is the ultimate nostalgic band of the late ’90s and early 2000s, and now, SRCVinyl is seeking to make the band’s music even more nostalgic by releasing a few old albums on cassette. Starting in December, you’ll be able to buy a limited-edition version of Dude Ranch; Enema Of The State; The Mark, Tom and Travis Show; or the band’s self-titled 2003 album on tape for $11.99 apiece. And, just in case you’re a ’90s-nostalgia collector, each album has an option of three different cases.

What to Do When You Feel Like You Aren’t Growing