Back in May, eight women accused actor Morgan Freeman of sexual harassment.

The report claimed that Freeman created a “toxic” work environment. The actor apologized for misplaced humor, but overall denied sexual harassment in any way.

“Clearly I was not always coming across the way I intended,” Freeman stated. “And that is why I apologized Thursday and will continue to apologize to anyone I might have upset, however unintentionally. But I also want to be clear: I did not create unsafe work environments. I did not assault women.”

After, National Geographic shared: “We have now made the decision to move forward with the production of season three of The Story of God. This series has expanded our understanding of religion and culture around the world and has touched many of our fans, and along with Morgan and the team at Revelations Entertainment, we look forward to resuming pre-production this September. As a company, we take all issues of harassment very seriously and we’re confidently assured by the results of the investigation.” 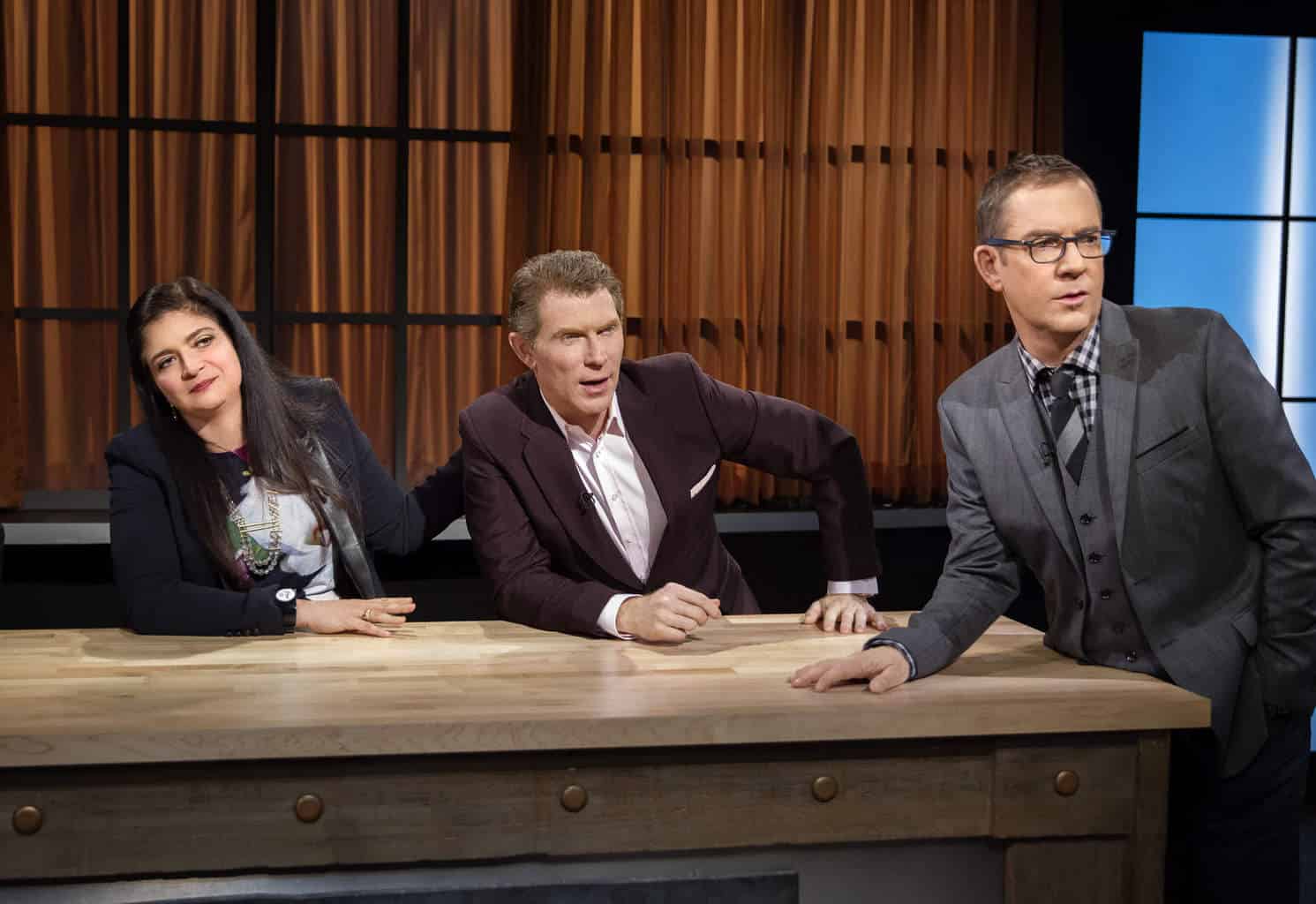 RELEVANT Roundtable: Which Food Show Makes You the Hungriest? Does NF Get Called Out on Eminem’s Diss Track ‘The Ringer’?