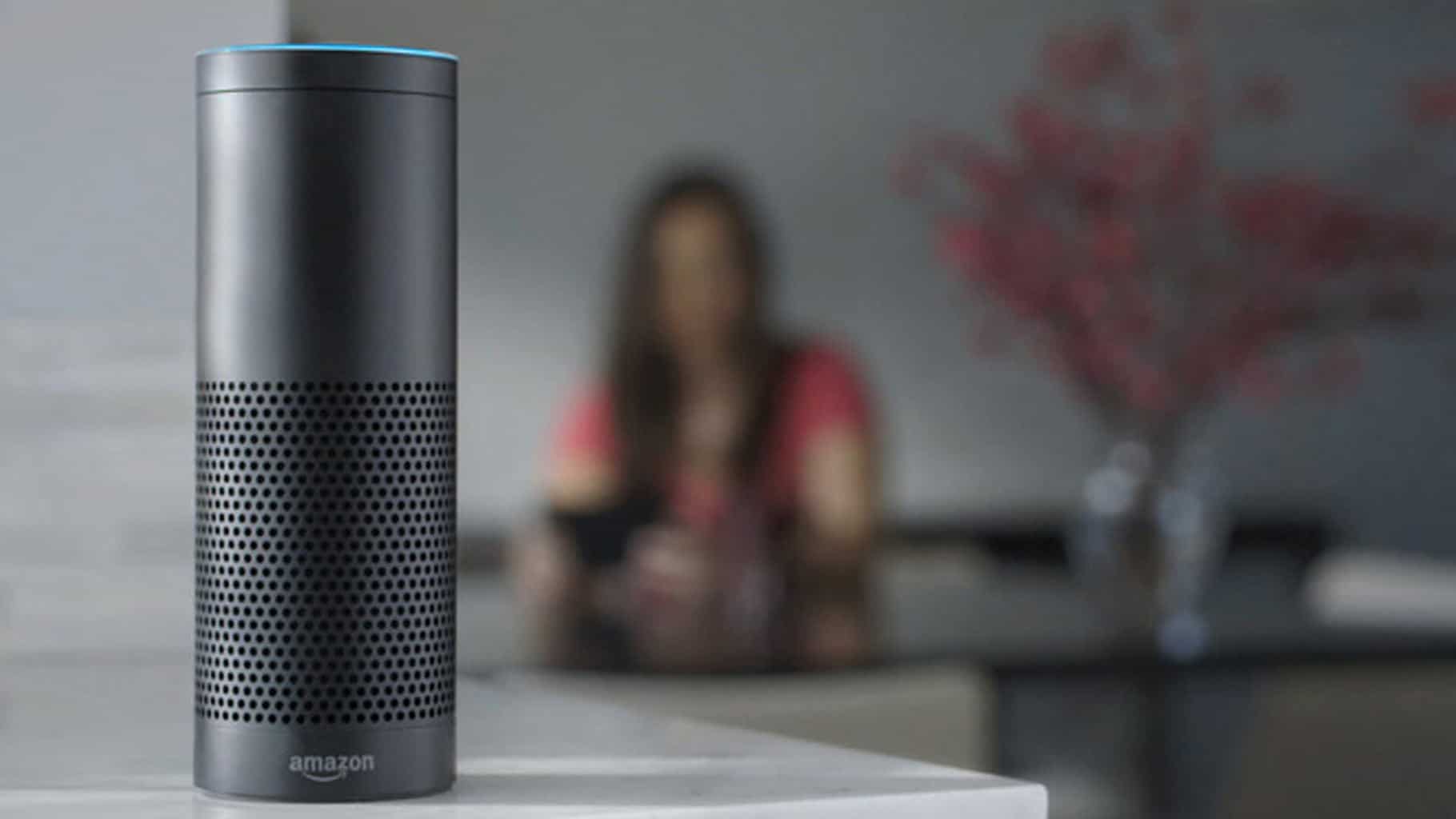 If you own an Amazon Echo, you may be able to drop your Spotify subscription for a cheaper option.

Amazon has just released its own music streaming service with a tiered-subscription model called “Amazon Music Unlimited.” Subscriptions are as low as $3.99 per month for owners of its Amazon Echo speaker, $7.99 a month for Amazon Prime members and $9.99 for non-members.

Steve Boom, vice president of Amazon Music, calls this a huge shift in the music industry for those unwilling to pay $9.99 for subscriptions by undercutting the competition. “We’re moving music away from a one-size-fits-all approach,” Boom said. “We are the ones who have been pushing this the hardest.”

Streaming services pay a majority of their revenue to rights holders which often makes turning a profit nearly impossible. But with their own subscription model, Amazon can afford to take a loss on music streaming if it attracts loyalty to their Prime membership.