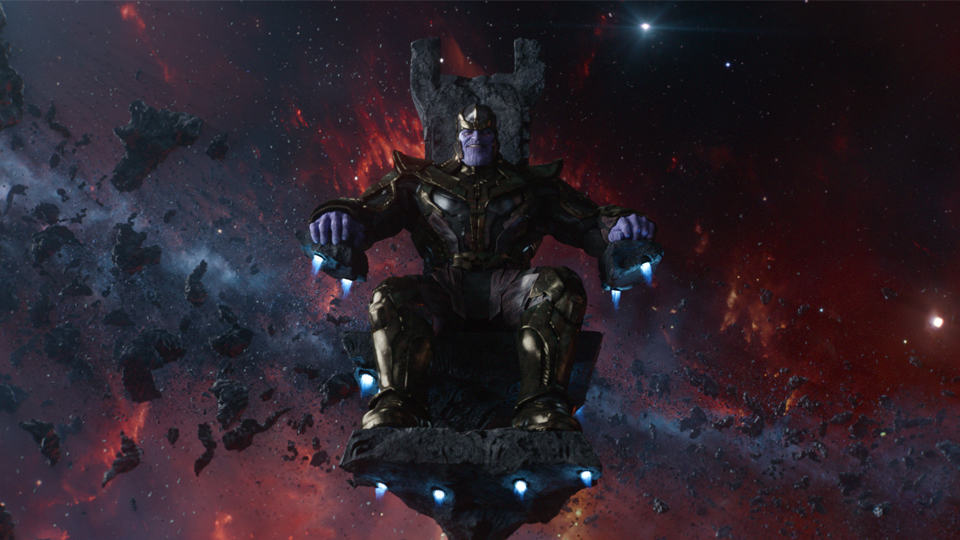 With Thor: Ragnarok thundering into theaters and the second Black Panther trailer having hit YouTube, Marvel-heads are starting to look forward to Avengers: Infinity War, which promises to be the culmination of everything Marvel’s done so far.

The movie releases next year so that begs the question: Where’s the trailer? Well, the Russo brothers who are directing the movie have released an important update via Instagram:

There you have it.

In serious news, a trailer was shown exclusively at San Diego Comic-Con this year, and official word is that there will be a new trailer before the end of the year. When exactly? Your guess is as good as ours, but smart money is on it being attached to Star Wars: The Last Jedi, since both movies are Disney properties (Disney is making a lot of money these days.). Stay tuned.

Pizza Restaurants Are Fighting About the NFL Protests on Social Media

Christians Shouldn’t Just Be Waiting for the Afterlife