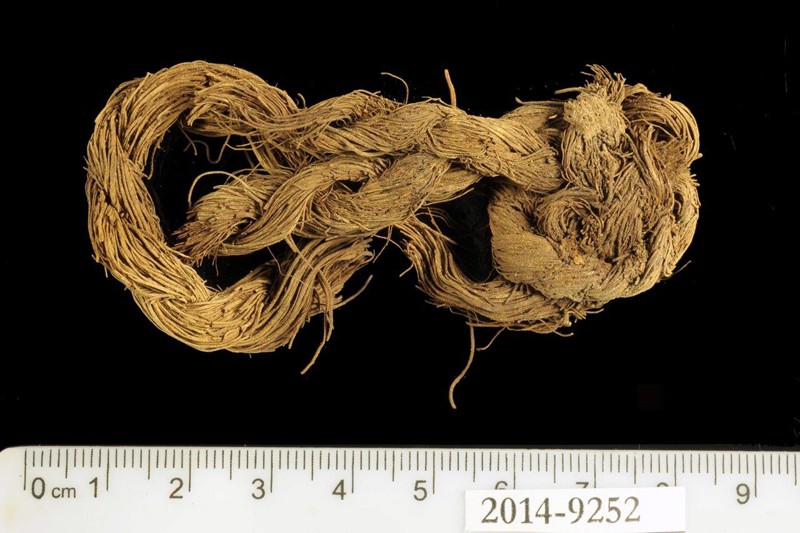 Archaeologists have discovered fragments of “remarkably preserved” fabrics, leather and seeds dating back to the era of the biblical kings David and Solomon. The lead archaeologist with the Tel Aviv University excavation team that executed the dig, Erez Ben-Yosef told RNS that this is the first discovery of textiles dating from the 10th century B.C. which “provides the first physical evidence” of customary clothing of residents of the Holy Land at the time. The dig site was in Southern Israel, at the ancient copper mines of Timna. Experts believe this to be the location of King Solomon’s mines. The textiles found were incredibly small—only 5-by-5 centimeters in size—and were the remnants of clothing, tents, ropes, cords and bags. Archaeologists say they were able to be preserved thanks to Timna’s extremely dry conditions.

Ben-Yosef says the discovery reveals “new and important information” about the Edomites who were the descendants of Esau and often fought against the Israelites and mined in Timna. “Luxury-grade fabric adorned the highly skilled, highly respected craftsmen managing the copper furnaces. They were responsible for smelting the copper, which was a very complicated process,” he explained. The discovery at Timna “is an affirmation” of biblical texts. “It brings the desert culture of that period alive,” a member of the excavating and analysis team added.