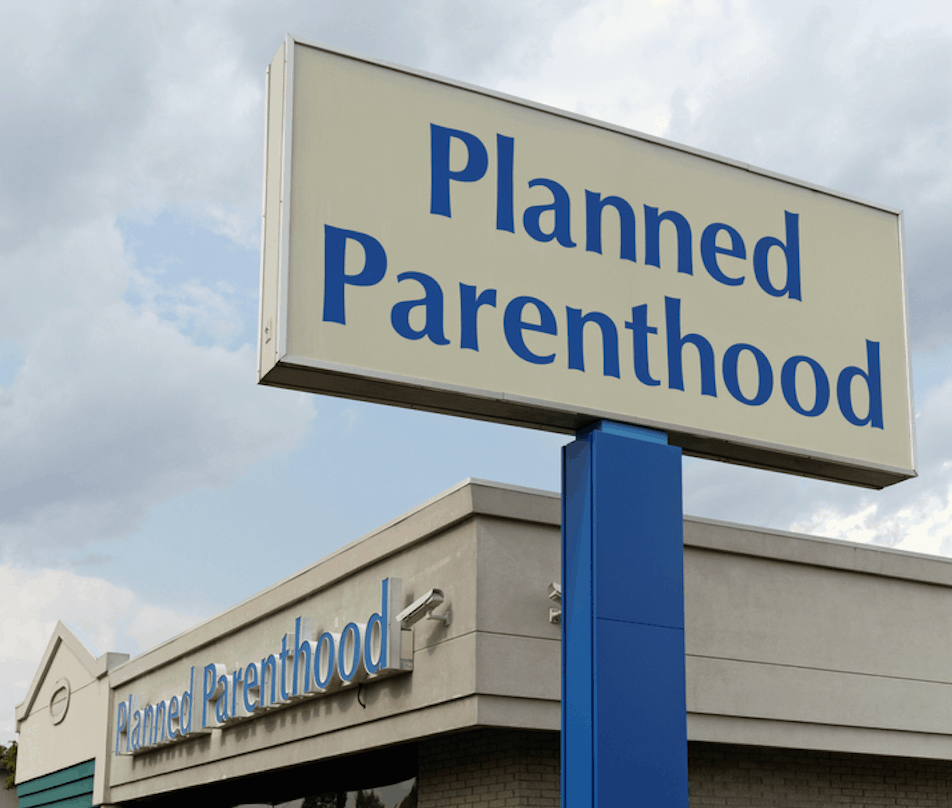 In most states in America, at least one abortion provider closes every two weeks, the fastest rate since it became legal in 1973. According to a new report from Bloomberg Business, in the last five years, 21 new abortion providers have opened, but across the country, at least 162 have been closed down. The primary reason is due to conservative lawmakers passing new legislation that makes it more and more difficult for providers to operate. In Texas alone, at least 30 clinics have closed down.

The number of abortions performed in America has continued to decline dramatically in recent years. From 2010 to 2015, the abortion rate fell by 12% nationwide. Ironically, recent numbers from Gallup show that in 2015, for the first time in seven years, more Americans call themselves “pro-choice” than say they are “pro-life.”

Undercover Investigation: Christians Fleeing Violence in Pakistan Are Being Detained in Thailand