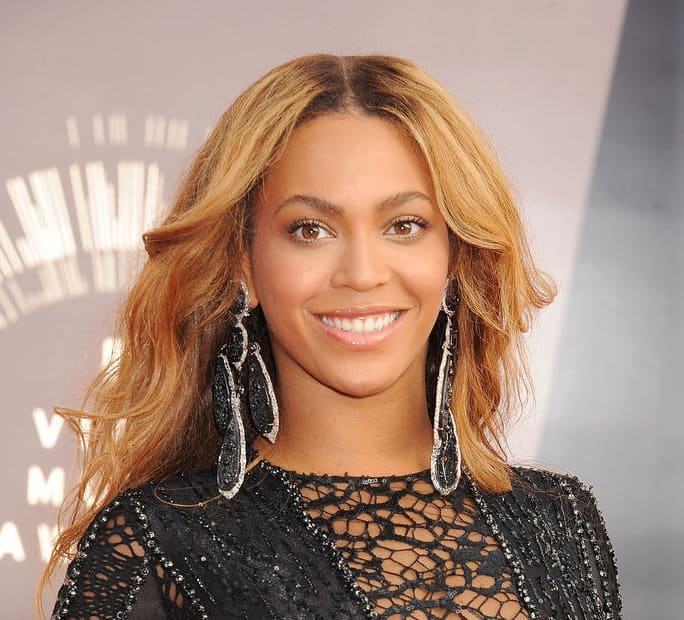 Back in February, Beyoncé released the video for her new single “Formation” and performed at the Super Bowl with a getup reminiscent of the Black Panther movement, causing quite a bit of debate and some outrage among listeners. Her routine particularly ruffled Tampa and Miami police, who apparently threatened to boycott the star and not patrol her arena shows scheduled in the cities later this year. In a recent interview with Elle Magazine (and perhaps in an attempt to twirl all her haters), Beyonce responded to the accusations of being “anti-police”:

I mean, I’m an artist, and I think the most powerful art is usually misunderstood. But anyone who perceives my message as anti-police is completely mistaken. I have so much admiration and respect for officers and the families of officers who sacrifice themselves to keep us safe. But let’s be clear: I am against police brutality and injustice. Those are two separate things. If celebrating my roots and culture during Black History Month made anyone uncomfortable, those feelings were there long before a video and long before me. I’m proud of what we created and I’m proud to be a part of a conversation that is pushing things forward in a positive way.

With all of the strife and accusations surrounding Bey’s newest single, the singer says her mother’s prayers are a source of comfort for her:

One of the best things about my mother is her ability to sense when I am going through a tough time. She texts me the most powerful prayers, and they always come right when I need them. I know I’m tapped into her emotional Wi-Fi.