Rachel Held Evans, the beloved Christian author who passed away on May 4 after a brief illness, remains a force to be reckoned with. Searching For Sunday, the book she wrote about wrestling with and ultimately embracing the Church, has landed on the New York Times Bestseller list, just a couple of weeks after her passing.

How is it possible to be so proud, so glad, and so sad all at once? ⁦@rachelheldevans⁩ just made next Sunday’s NYTimes best-seller list for “Searching for Sunday.” 🙌😭🙌 pic.twitter.com/QD5g8z2FdT

Evans was no stranger to the NYT Bestseller list, but the surge in interest following her passing was notable. Many heard about her for the first time following the outpouring of grief and support, and many more decided to dig into her actual works after being familiar with her reputation and online presence for years.

RELEVANT spoke with Evans many times over the years. In our final interview with her, Evans spoke of her shifting beliefs about the Bible. “I reject the notion that the Bible was to be consumed individualistically,” she said. “It makes a lot more sense to be engaged in a community that challenges you to think about it differently. You’re going to read the story of Ruth differently if you read it alongside a woman who’s been widowed. Particularly a widow in a developing country where that affects your status so significantly.” 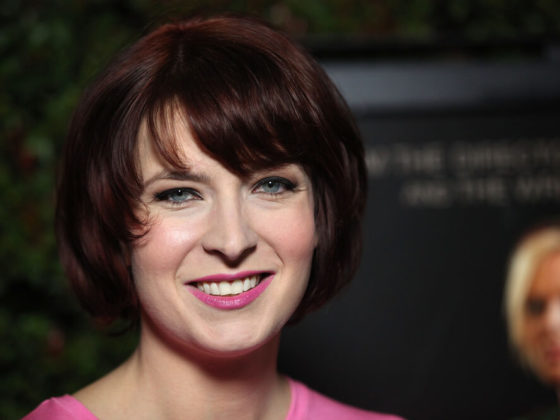 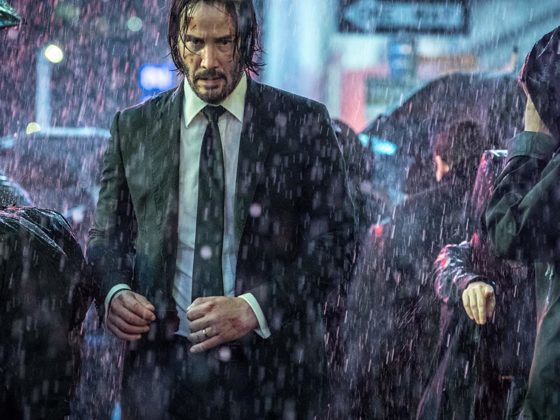