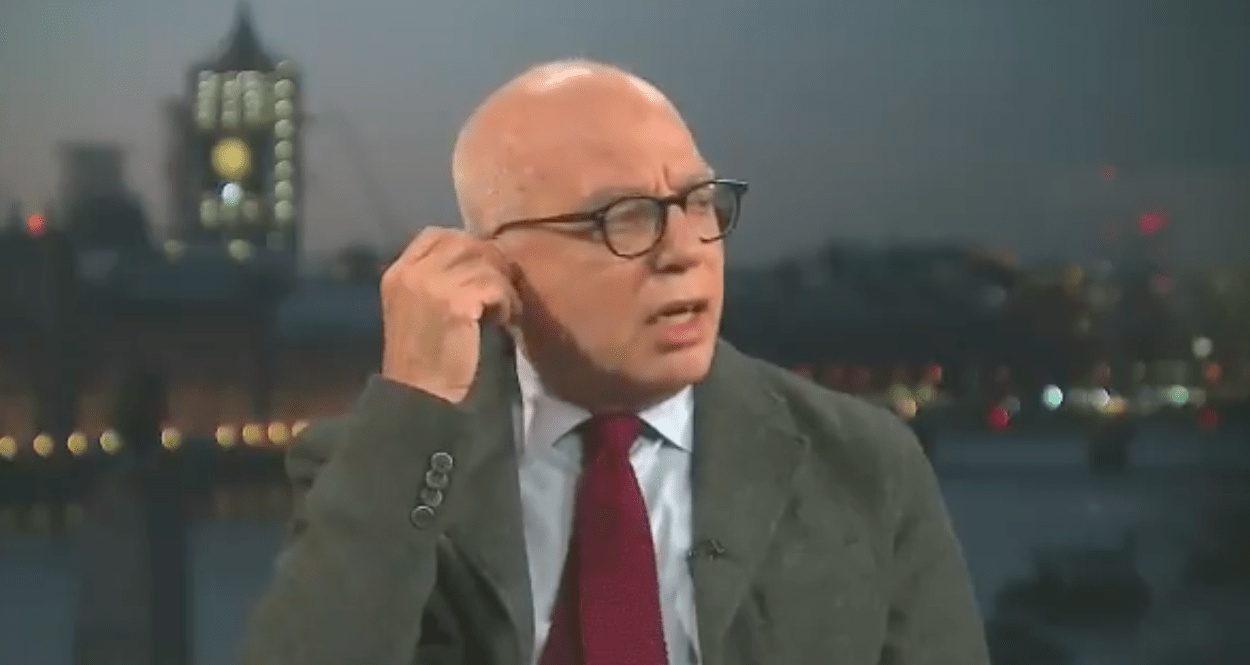 Almost from the moment it was announced, there was no reason to take Michael Wolff’s Fire and Fury book with any degree of seriousness. His tell-all about his alleged year of unfettered White House access promised all manner of salacious details, but this is a man with a low reputation in journalism circles — a proven love of hyperbole and a somewhat flimsy definition of truth. Nobody would seriously claim that President Donald Trump’s first year in the White House was a smooth one, but Wolff’s reputation does not instill much confidence in his ability to accurately report on it.

Case in point, Wolff’s Sunday evening appearance on Australia’s Today Show “You said during a TV interview last month that you are absolutely sure that Donald Trump is currently having an affair, while President, behind the back of the First Lady,” said host Ben Fordham. “I repeat, you said you were absolutely sure.”

“Last week,” Fordham continued, “You backflipped and said, ‘I do not know if the President is having an affair.’ Do you owe the President and the first lady an apology, Mr. Wolff?”

That was when Wolff decided to find a way to get out of there.

LISTEN – This is what Michael Wolff was HEARING in his earpiece when he claimed he couldn’t hear my question on @TheTodayShow this morning. pic.twitter.com/dl3ZvQfKWm

Up to that point, Wolff had not had any trouble “hearing” Fordham.

The invective “fake news” is thrown around an awful lot — generally just anytime someone states a fact you don’t like. The truth is, a lot of reporters work hard to verify their sources, check and double-check their facts, and print corrections when they get something wrong (trust us, we know.) But at a time when there’s an extra amount of scrutiny on journalists, it’s more important than ever for reporters to be honest and clear. So-called journalists like Wolff give the solid reporters doing good, trustworthy work a bad name.

How the A&T Four Became the Shadrach, Meshach, and Abednego of the Civil Rights Movement

The Weinstein Co. Will File for Bankruptcy After Failing to Be Sold