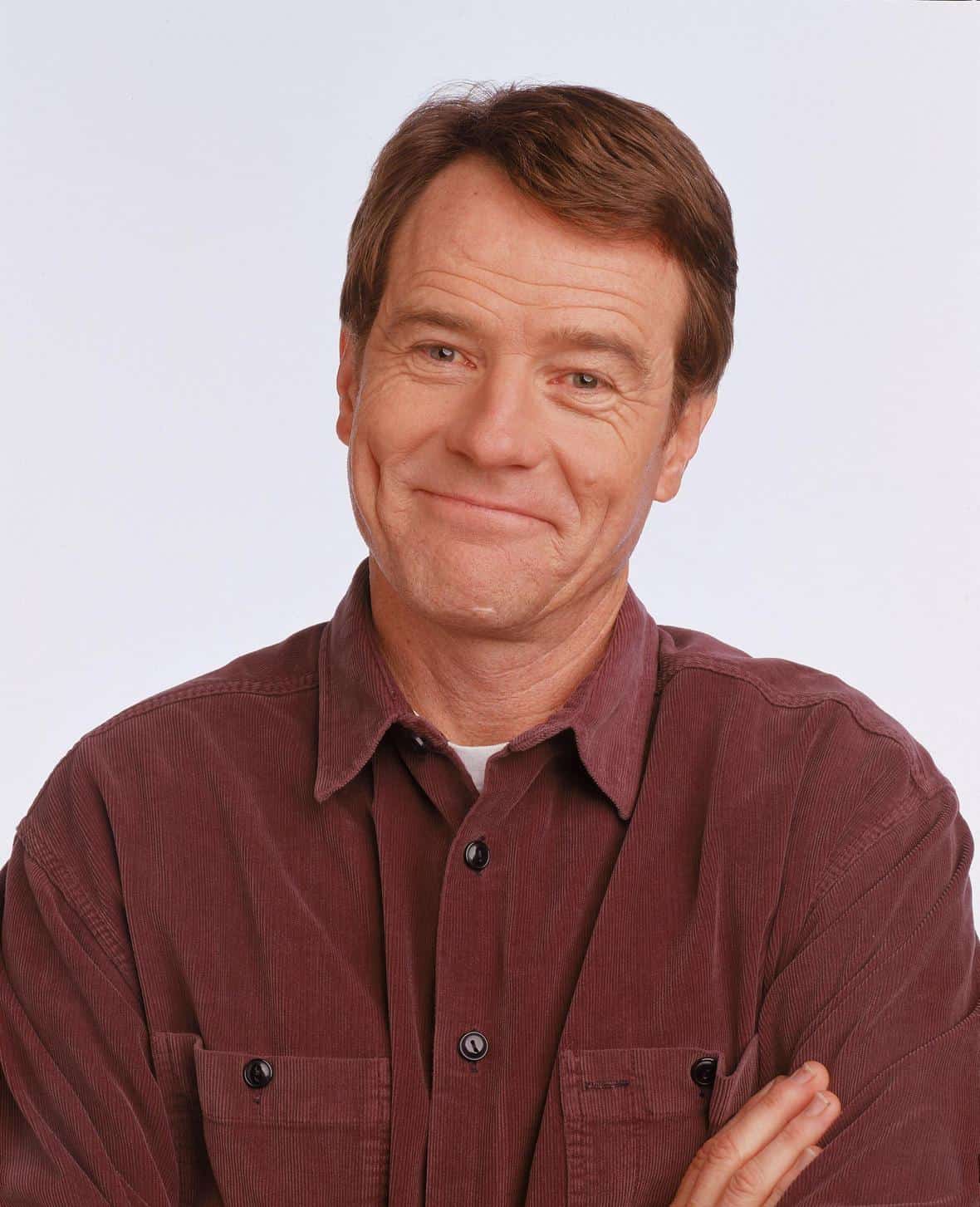 Now that Walter White has reached his final repose, actor Bryan Cranston is looking for more work. Recently, the Breaking Bad actor told Entertainment Tonight Canada he wouldn’t mind returning to the lighter antics of Malcolm in the Middle, where he stretched his comedic chops playing the resident bumbling father alongside Frankie Muniz, Jane Kaczmarek and Christopher Masterson.

“It’d be fun to pick up [Hal’s] clothes again and be fun and sweet and adorable and hapless and clueless and afraid of everything,” he told the show. “I don’t have a yearning to go back into [Breaking Bad‘s] world because we just covered it completely, I think.” Memo to FOX: Make this happen, please? #BreakingMalcolm